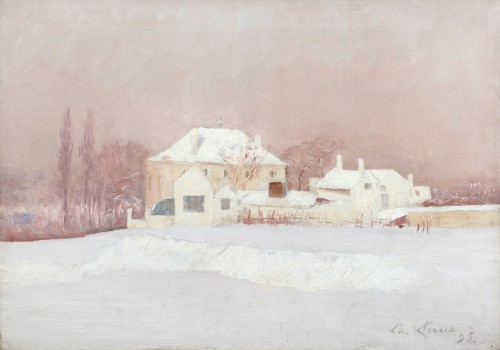 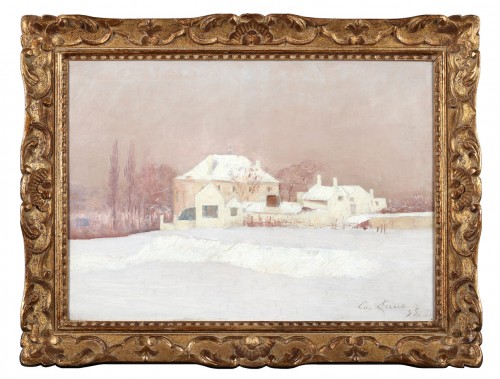 This oil painting is by the hand of one of Belgiums most prominent Impressionist painters.
Emile Claus
Signed and dated lower right 1895.
Housed in his original frame measuring 55 x 72 cm.
Emile Claus was born in 1849 in Sint-Eloois-Vijve, a village in West-Flanders at the banks of the river Lys.
In 1883 Claus moved to cottage Zonneschijn ('Sunshine') in Astene, near Deinze, where he stayed until his death. From his living room, he enjoyed a beautiful view across the river Lys. The space and light of the country house clearly inspired him.
Claus became a friend of great celebrities such as Auguste Rodin and Emile Zola.
During WWII he remained in London where he had his house and workshop at the banks of the river Thames until 1918. 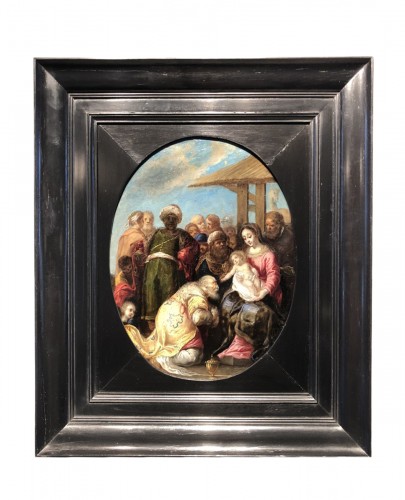 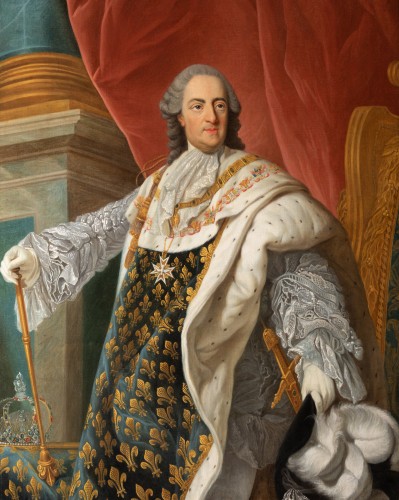 Portrait of Louis XV in coronation attire, french school of the 9th century 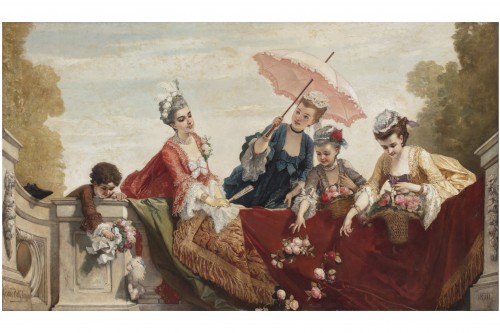