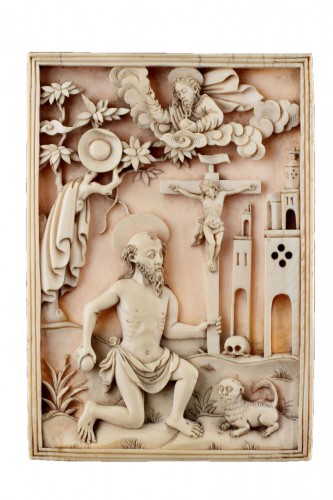 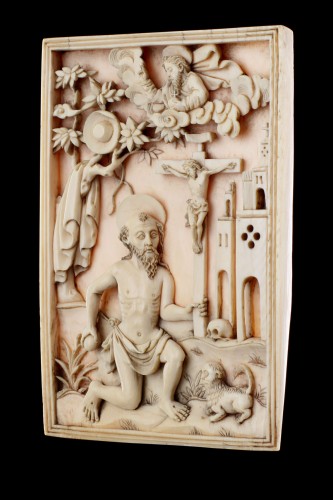 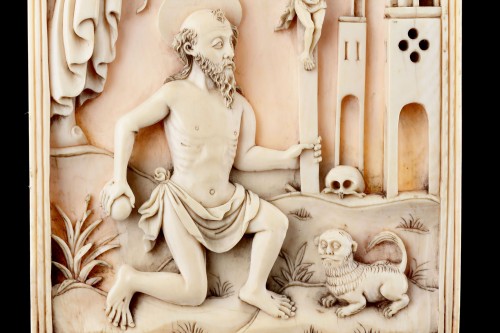 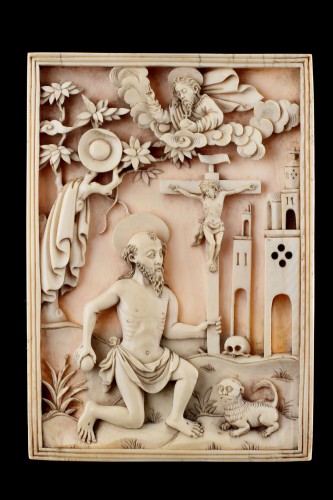 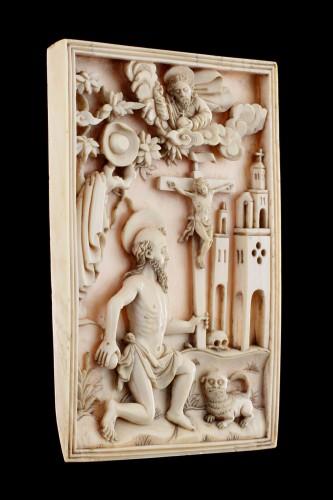 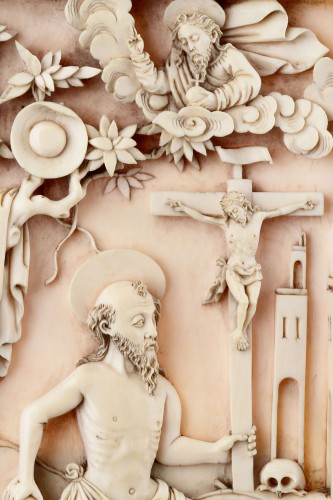 Provenance:
Ex Private collection of the Berkeley Family Spetchley Park Worcestershire catalogued in a 1949 inventory as ‘A Carved Panel (4 7/8” x 3 ½”) of St Jerome Kept in the Strong Room’

In 374 A.D St Jerome became seriously ill in Antioch and two of his travelling companions died. In this state he dreamt that he appeared before God’s judgement seat and was condemned for being a Ciceronian rather than a Christian. He took this experience very seriously and became a hermit in the desert of Chalcis in Syria for five years. He gave up the Classics he knew and loved and learnt Hebrew in order to study scripture. Proficient in both Greek and Hebrew, he went on to complete the enormous task of producing a standard Latin text of the Bible which he revised according to the meaning of the original texts. He then began to translate the Gospels and the Psalter and over time produced all, or nearly all of the Bible in what became known as the ‘Vulgate’ version.
A passionate and devoted Catholic scholar St Jerome had a difficult temperament and a sarcastic wit, but it has been said of him that his immense learning was unmatched by any other Christian writer except St Augustine. 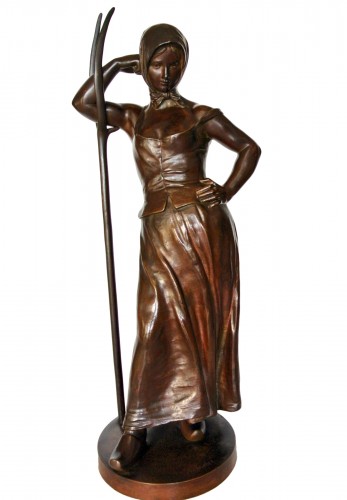 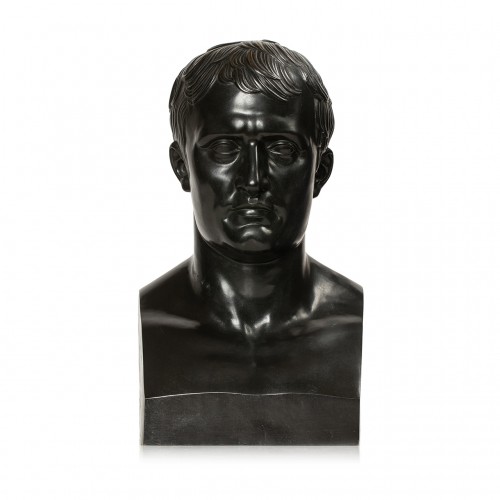 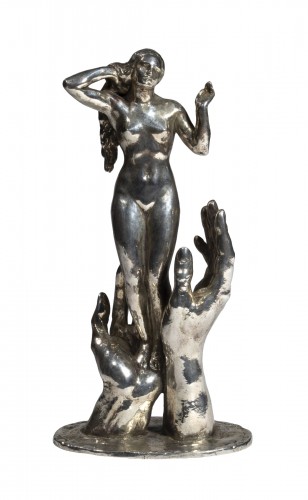 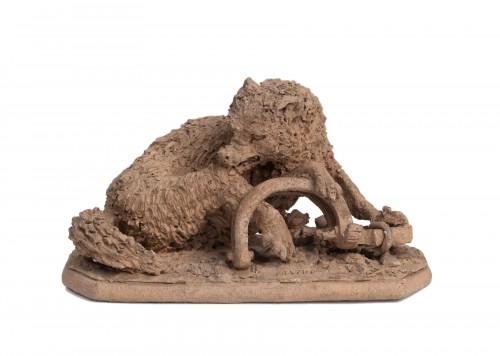