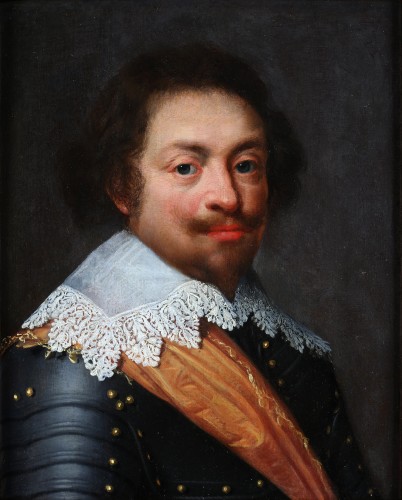 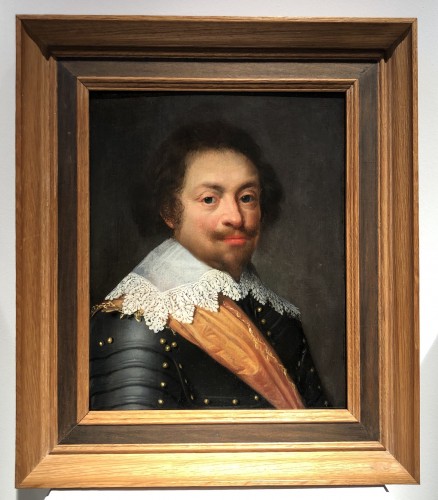 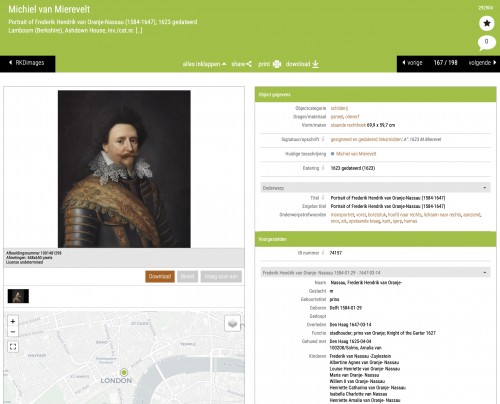 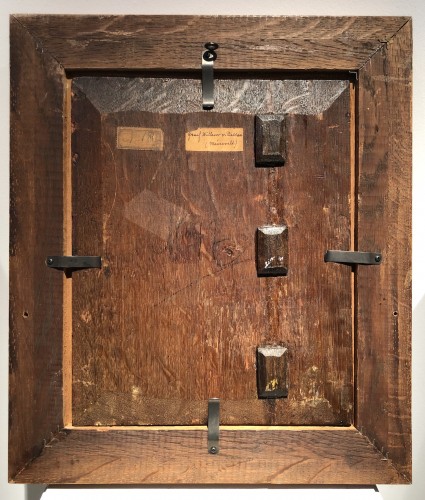 This painting made on oak panel finds its origin in the workshop of Michiel Janszoon van Mierevelt. It represent Frederik Hendrik van Oranje-Nassau.
Frederick Henry (Dutch: Frederik Hendrik; 29 January 1584 – 14 March 1647) was the sovereign prince of Orange and stadtholder of Holland, Zeeland, Utrecht, Guelders, Overijssel in the Dutch Republic from 1625 until his death in 1647. The last seven years of his life he also was the stadtholder of Groningen (1640-1647).
As the leading soldier in the Dutch wars against Spain, his main achievement was the successful Siege of 's-Hertogenbosch in 1629.
Our painting is in good condition. 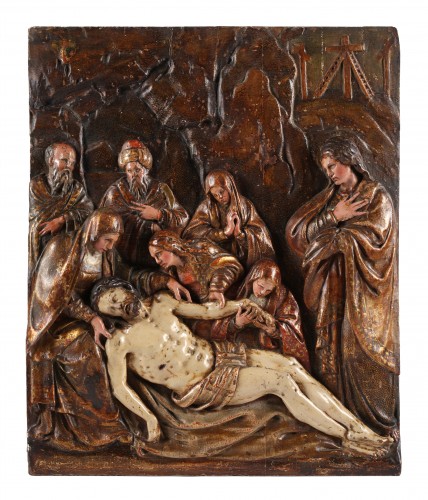 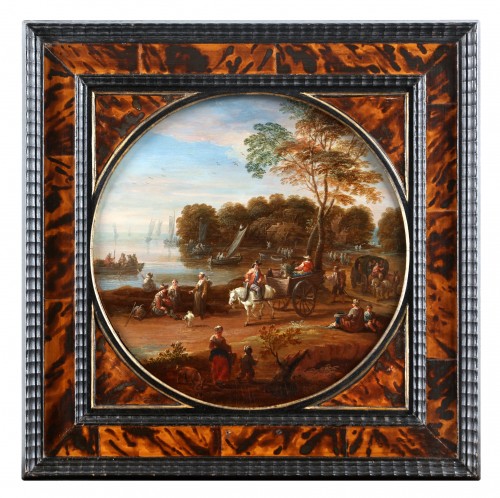 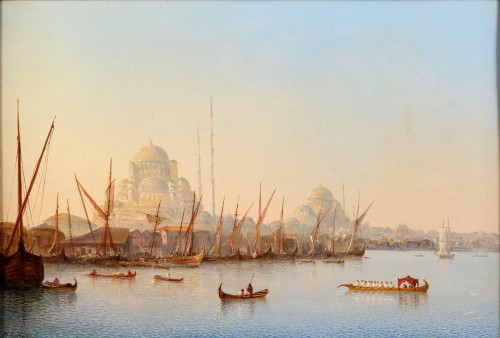 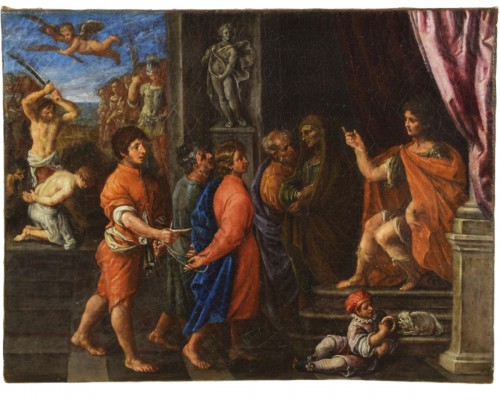 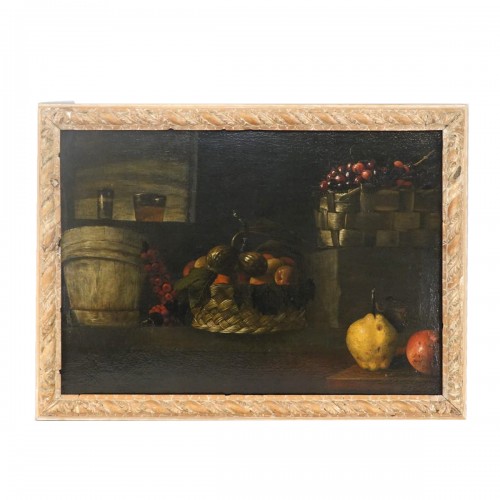 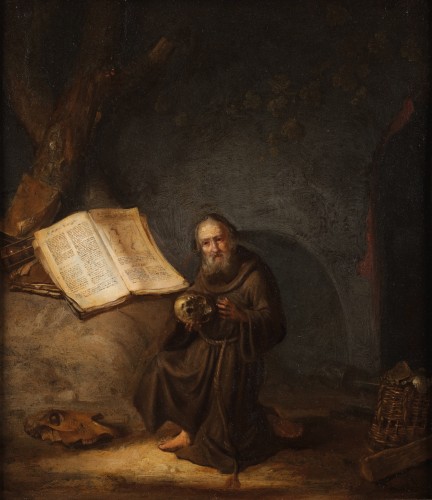 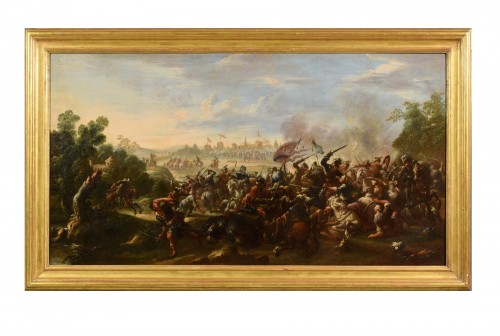