Léonard Morel-Ladeuil - The Milton Shield - for the Elkington company 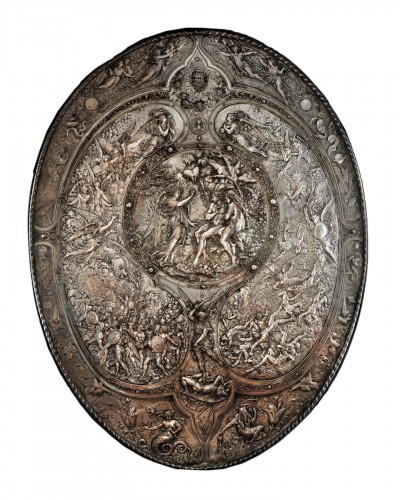 Léonard Morel-Ladeuil (1820-1888) for the Elkington company.
Replica of the Milton shield, original in solid silver.
Silver and gold plated galvanic copper.
Signed by the artist and the compagny.

Presented at the Paris Universal Exhibition in 1867.


The goldsmith's Léonard Morel-Ladeuil (Clermont-Ferrand, 1820 - Boulogne-sur-Mer, 1888) work was rewarded with a gold medal for the original shield at the Paris Universal Exhibition and purchased by the Victoria and Albert Museum, where it has been on display ever since.

The iconography of the shield was inspired by the epic poem "Paradise Lost" by the poet John Milton (1608-1674).

The different panels show Raphael with Adam and Eve in the center and two battle scenes between the Hosts of Heaven and Hell on the sides. All three panels are surrounded by friezes of finely gilded ornaments. The main body of the shield, made of silver repousse on the original, is decorated with the zodiac signs and angels on the upper part, which respond to the figures of Sin and Death below.

The iconographic repertoire is completed by the figure Michael slaying the dragon between the two battle scenes and by vegetal scroll patterns running from the bottom to the sides.

The artist's signature is concealed in the decoration at the bottom left and the name of the Elkington Company at the bottom right. This is an official copy, it is signed on the reverse with the royal seal bearing the initials "V&R" and a crown, and the words "Department of Science and Art, Elkington" around. The Elkington company invented the process of electroplating, and launched the production of very fine replicas of antique objects.

Copies are made in three grades, this copy shows the best quality grade, with the gilding, the most common being plain silver-plated copper. Replicas have also been acquired by the Musée d'Orsay and the Metropolitan Museum of Art. 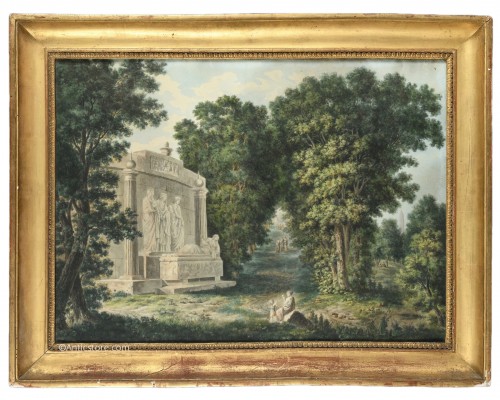 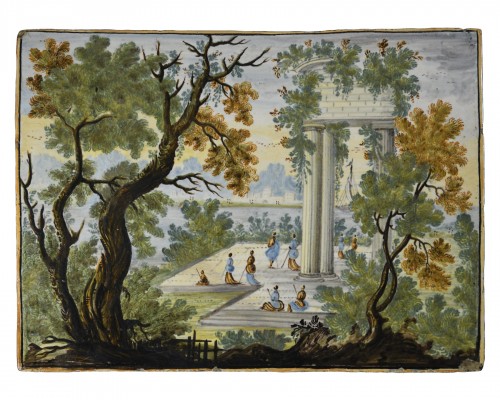 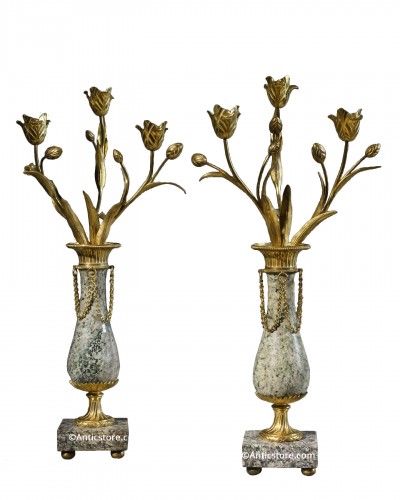 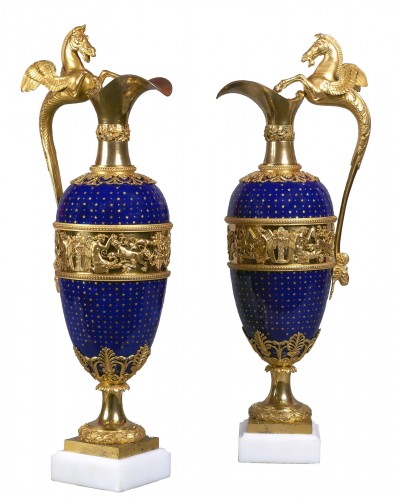 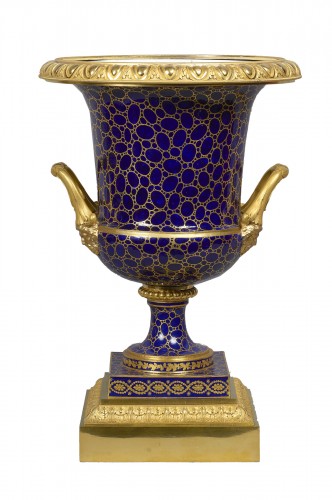 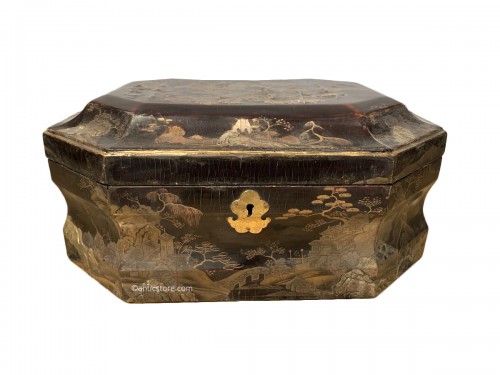 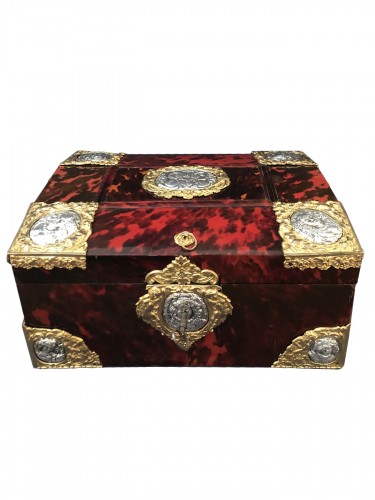 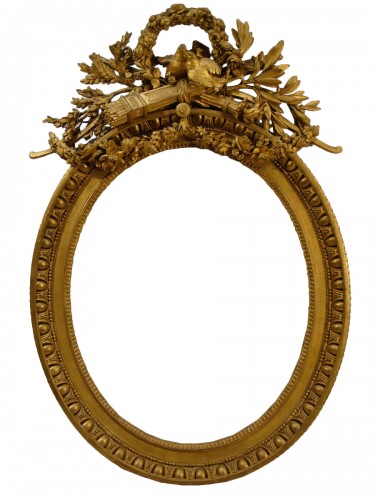 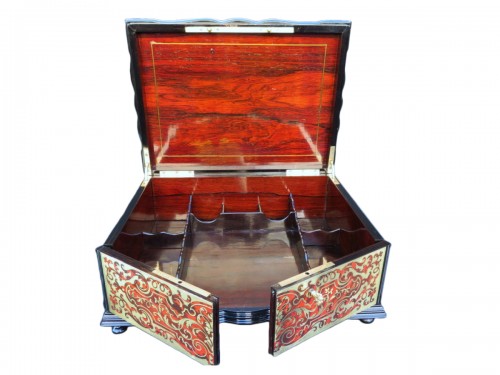