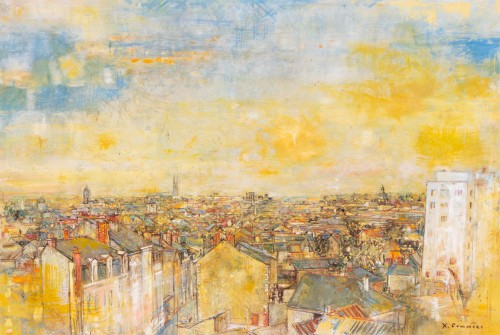 Jean Commère (1920-1986), the centenary exhibition.
With more than a hundred works, the Crécy gallery pays homage to Jean Commère who would have been 100 years old in 2020. An opportunity to discover or rediscover an abundant, coherent, strong work, representative of the French figuration of the post-war period. war.
Born in Paris in 1920, Jean Commère joined the Paris School of Fine Arts in 1938. His career as a painter began in 1945, propelled in 1952 by obtaining the Othon-Friesz Grand Prize.
Painting in 1950 men, women, children, landscapes, still lifes ... At a time when abstraction was asserting itself as a major trend, where new, more conceptual trajectories were already being defined, Jean Commère believed that figurative art remained relevant. He joined the painters of the Young Painting group then those of the Salon des Peintres, witnesses of their time, who in 1947 asserted their realistic vocation.
Jean Commère was one of the most famous representatives of the general public during the 1950s and 1980s. At his side, Bernard Buffet and Jean Jansem occupy the Parisian walls, their elders are Jean Carzou, Brianchon, Grüber ... Jean Commère exhibits in Paris of course, but also in London and New York. He was awarded prestigious prizes (1963: Prize for Painters Witnesses of Their Time - 1974: Francis Smith Prize…). His works are acquired by museums and major foreign collectors. Jean Commère died in 1986 in Saint-Mathurin-sur-Loire near Angers.
An exceptional draftsman, colorist watercolorist, Jean Commère was also an accomplished painter. His favorite themes are all represented in the centenary exhibition: landscapes, intimate figures, genre scenes, bouquets of flowers ... The work is flamboyant and captivating. The retrospective exhibition offers a reading that updates the work of this painter and gives it a new interpretation: modern, strong, personal.
Useful information

"Retrospective exhibition of the centenary of his birth"
November 20, 2020 - January 31, 2021
Taking into account the particular sanitary circumstances, for the safety of all, the Gallery is closed to the public, until further notice.

While waiting to see us again, our team is at your disposal to allow you to discover the works differently. We offer - on request - to send you photographs, information, expert reports or the digital catalog of the exhibition. 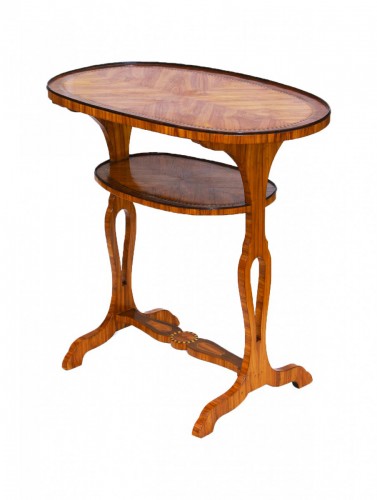 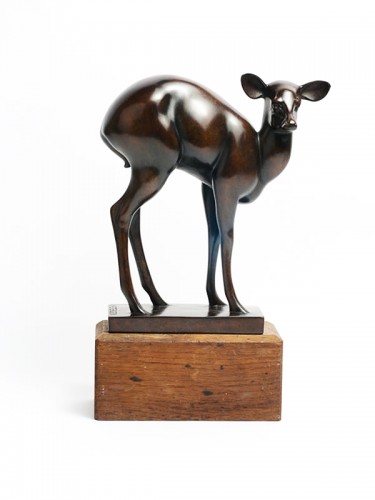 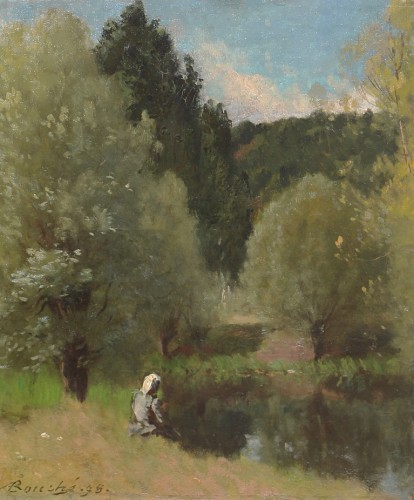 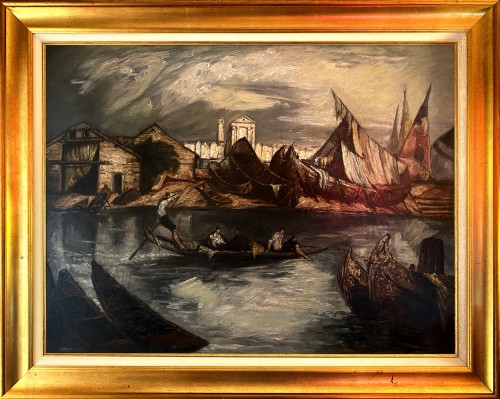 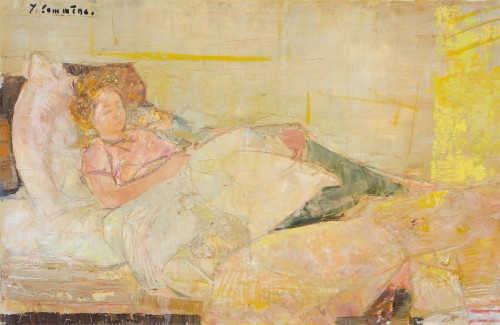 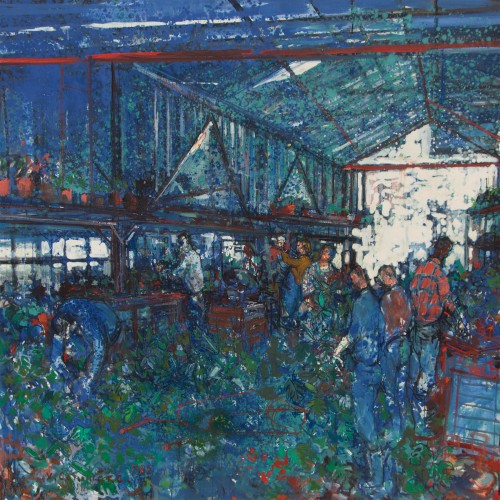