Émile Gilioli is a French sculptor who was born in Paris in1911 in Paris. He is one of the representatives of the French abstract sculpture of the 1950s and whose art is associated in some way with the French Resistance.

After the First World War, his family moved closer to Italy and settled in Nice. In 1932, Émile Gilioli took classes at the École des Arts Décoratifs in Nice, notably with the future artist Marie Raymond. During the Second World War World, he was mobilized in Grenoble where he stayed for the rest of the war.

He met Andry-Fracy, The curator of the Grenoble Museum of Fine Arts, and introduced him to Cubism. After the war, Émile Gilioli settled in Saint-Martin-de-la-Cluze, near Grenoble, where he sculpt in his studio.

In attempt to develop his art career and his artistic vision, Gilioli decided to attend an art school in Paris by taking the advices from his friend. In 1949, he participated in the first Salon of the young sculpture in the garden and chapel of the Rodin Museum in Paris.

In 1997, for his twentieth death anniversary, the municipality of Saint-Martin-de-la-Cluze decided to purchase Émile Gilioli's house and studio, The wish expressed by Babet Gilioli, his wife, to create a place in memory of the artist.

In 2004, the studio was transformed into a museum-library which now hosts a permanent exhibition that retraces its work. In the same year, the Musée Maillol organized an exhibition in its honor. 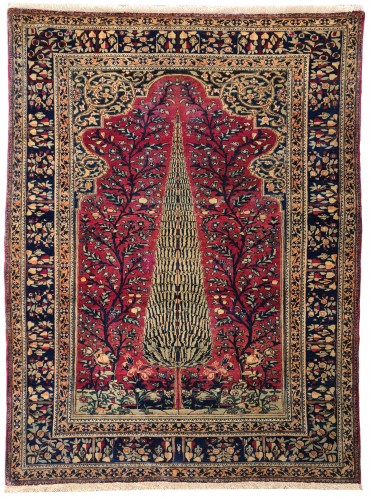 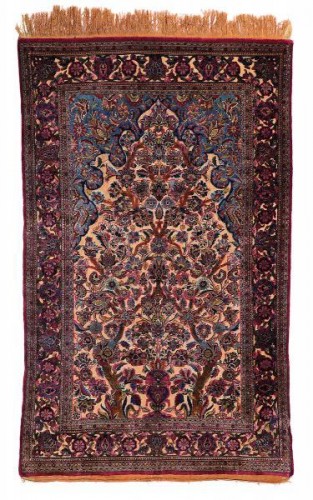