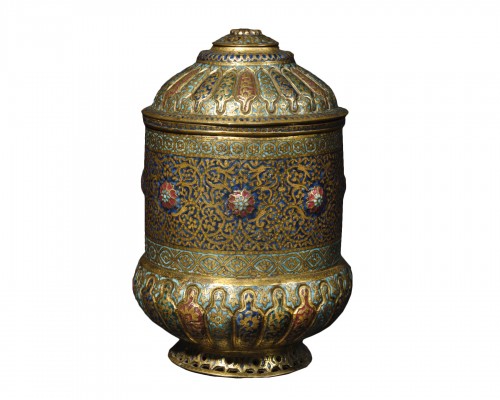 The metal base, here bronze, was first engraved with special tools to create the design in relief, the grooves were later filled with glass and then embellished with additional engraving and shiny gilding. This technique is called in India "meena" or "meenakari" and was first applied by the Mughal who brought it to India. The cover of this box can be opened in two parts. 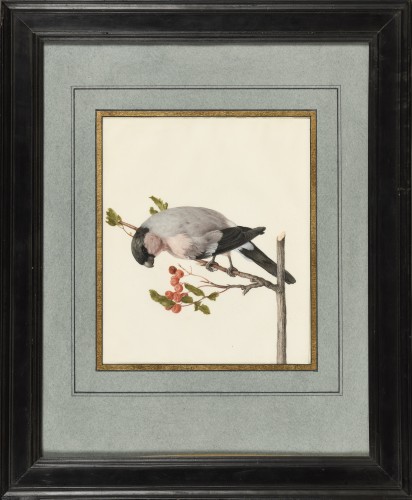 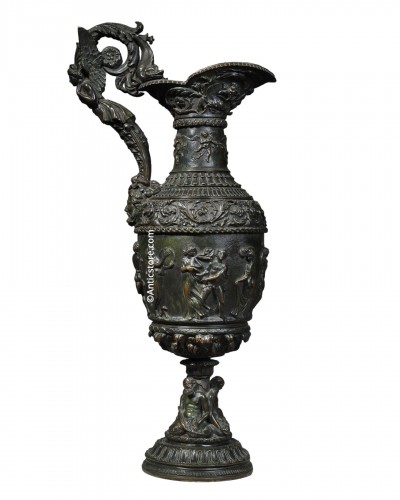 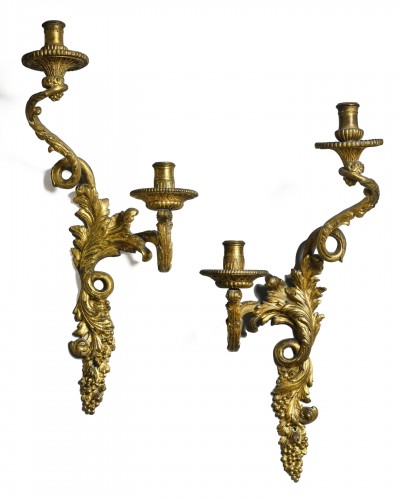 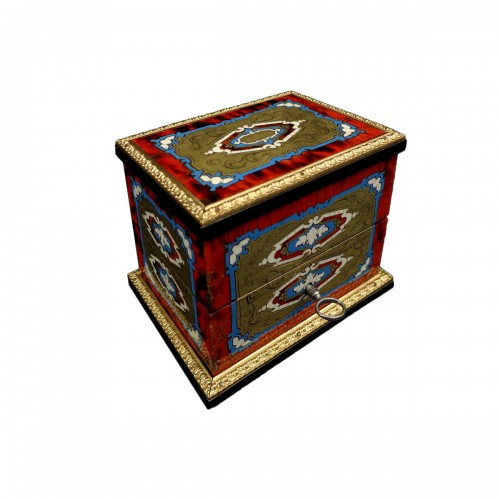 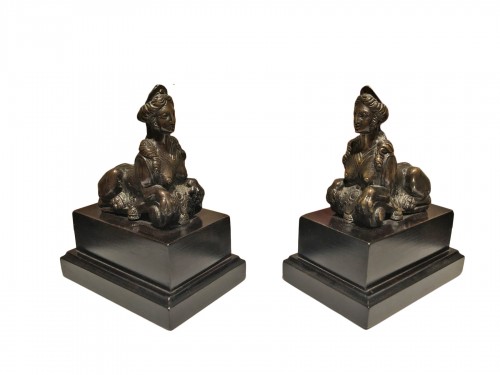 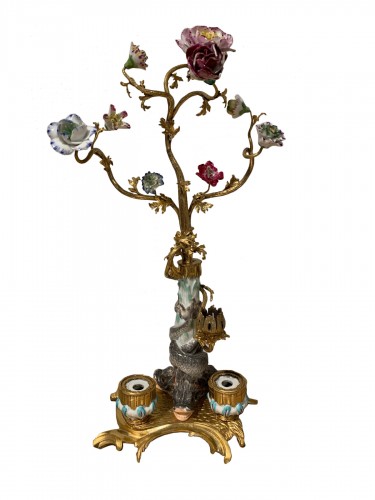 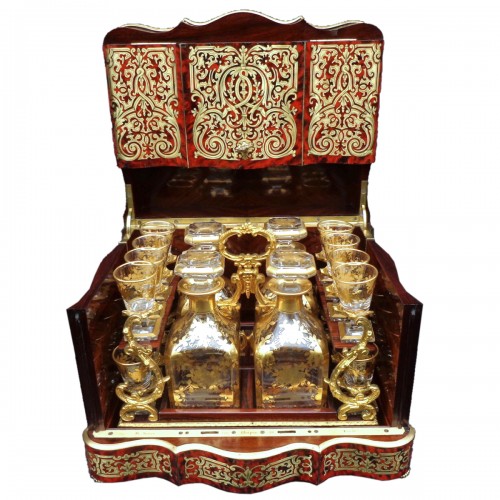 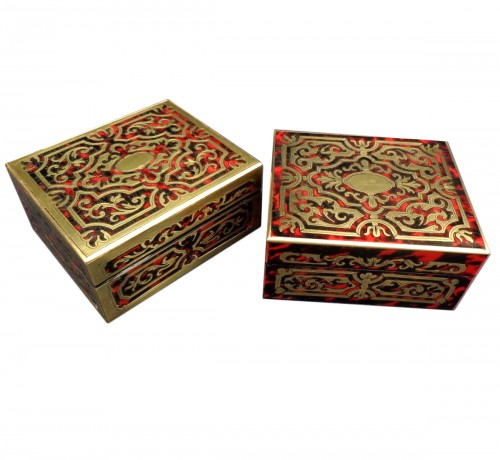