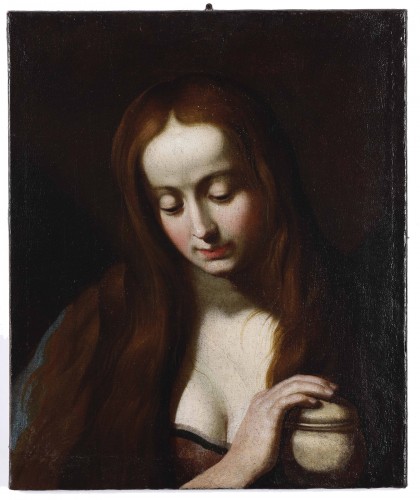 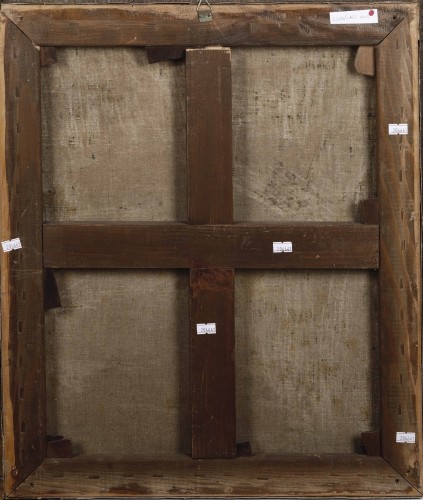 Attributed to Giovanni Ricca
Naples, Italy; first half of the 17th century

The present painting falls under the ambit of Giovanni Ricca and is either a work by the artist’s hand or that of an assistant or intimate follower. Ricca’s most famous work, considered one of the most enigmatic Italian paintings of the 17th century, is his Santa Caterina d’Alessandria, thought to be a portrait of the artist’s wife, Caterina Rossa, painted around 1630 (Palazzo Madama, Turin).

Very little is known about Ricca, although he trained under the Spanish painter, Giuseppe de Ribera, known as Lo Spagnoletto, whose maturity was reached while active in Naples. Ribera and his school were innovators of Neapolitan painting in the wake of Caravaggio’s potent influence and also under the influential patronage of the Duke of Osuna.

The present painting of the Magdalene carries a particular ambience that is both sensitive and austere, pensive and mysterious. The painting serves as a devotional window into the private contemplation of the Magdalene, at once beautiful and melancholic in her retrieval of innocence.

In 2016, an exhibition, “Around Santa Caterina in Naples,” was dedicated to Ricca at the Palazzo Zevallos (Gallerie d'Italia) in Naples. The works attributed to Ricca in this exhibit may be closely compared with our present painting, particularly with the handling of the brush, color palette and essence of style and subject. 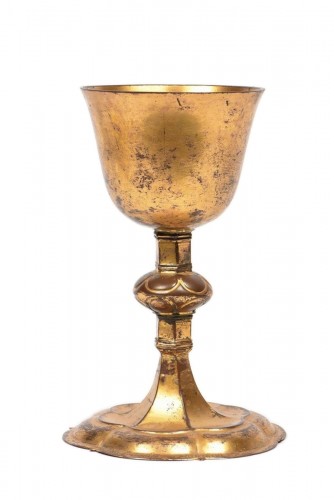 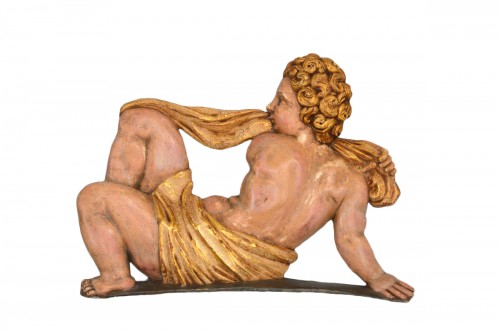 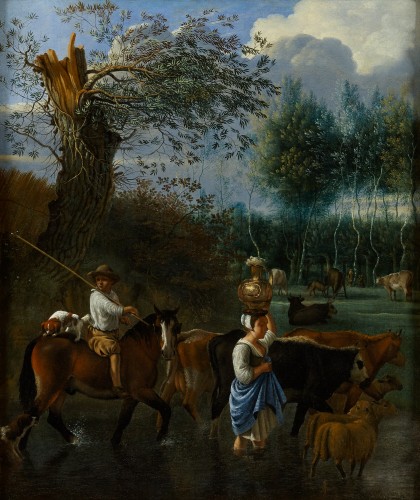 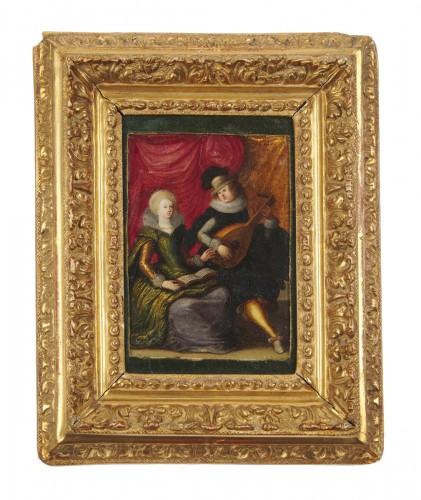 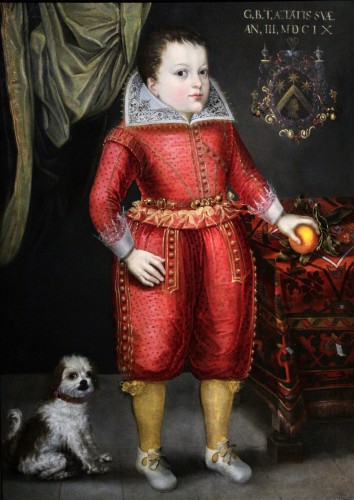 Portrait of a boy, dated 1609, circle of Jan Kraeck 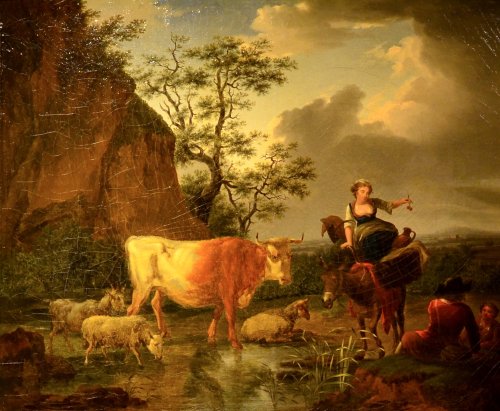