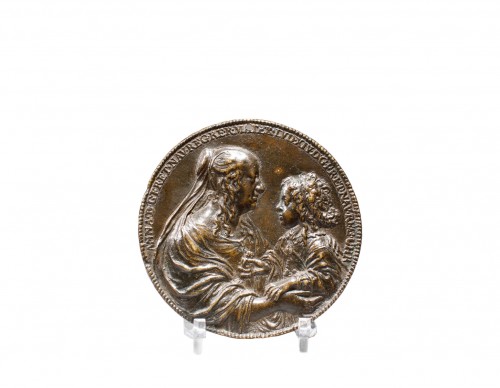 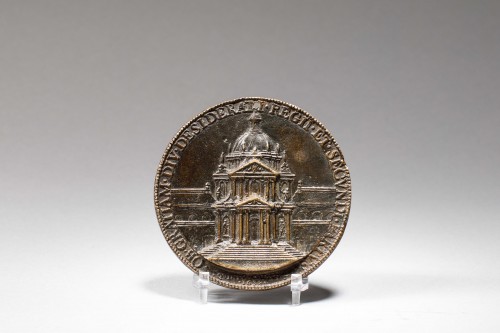 This medal made by the great French sculptor and medalist Jean Warin represents on its obverse Louis XIV as a child, a boy of six, playing with his mother's coat. Anne of Austria is portrayed in half-length wearing her mourning veil. The scene is surrounded by the following Latin inscription: "Anne, by the Grace of God regent of France and Navarre, mother of Louis XIV, most Christian king of France and Navarre by the Grace of God".
The reverse of the medal, which celebrates the long-awaited birth of the king on September 5, 1638 with its inscription, is occupied by the image of Val-de-Grâce as it was designed by Mansart. As Mark Jones has already pointed out, this is the only visual evidence we have of the church at the stage of its construction by François Mansart before the latter was replaced on the site by Jacques Lemercier (in October 1646) who changed the silhouette of the building.
This medal commemorates the laying of the first foundation stone of the church of Val-de-Grâce by Anne of Austria, who had vowed to build a "magnificent temple" if God gave her a son, "to rebuild entirely the church and monastery of Val-de-Grâce and to spare no expense to leave eternal marks of his piety ”.
Two other copies of this medal are known today : a bronze cast similar to ours kept at the Louvre Museum, and another in silver kept at the Cabinet des Médailles of the BNF. 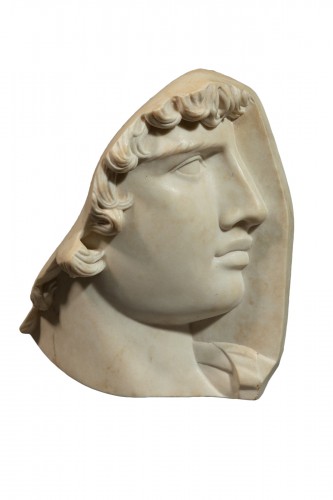 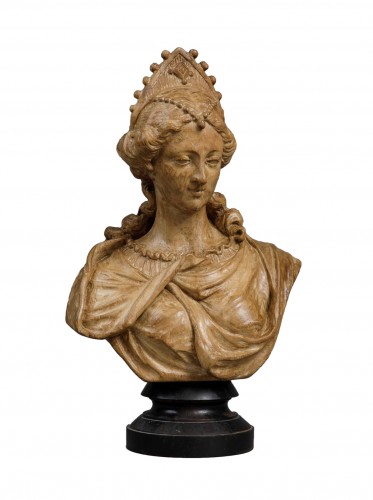 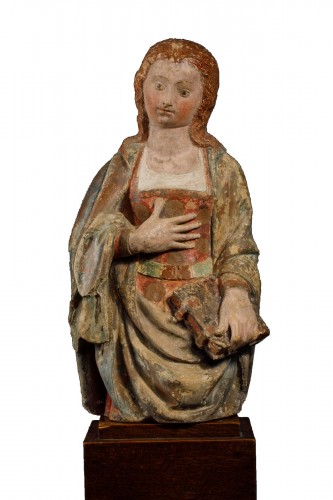 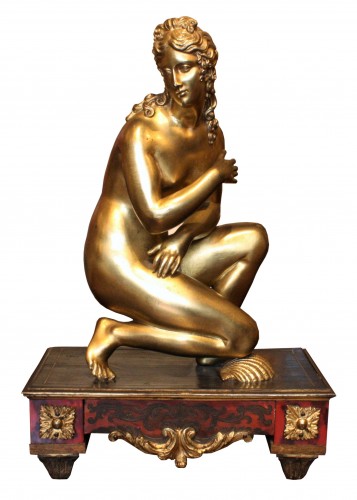