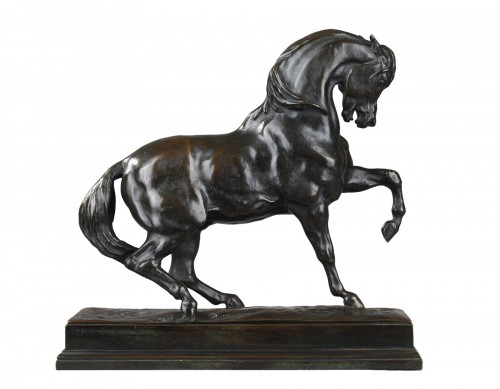 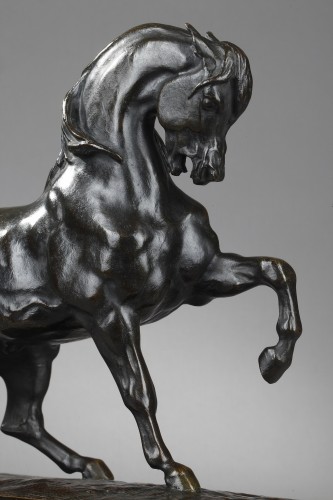 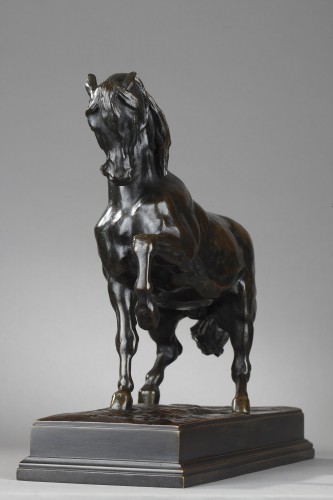 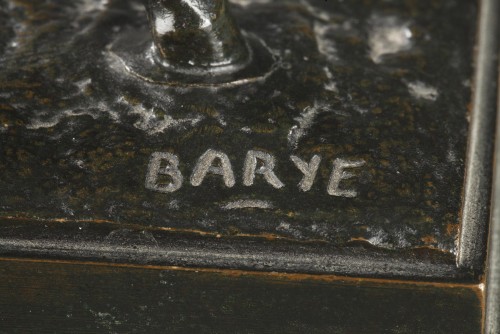 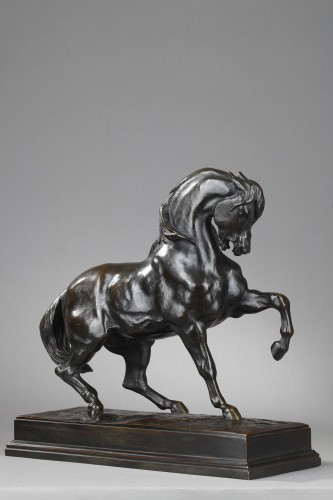 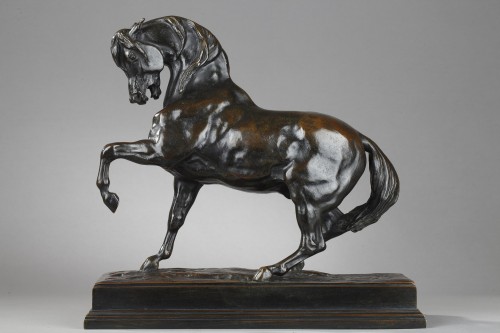 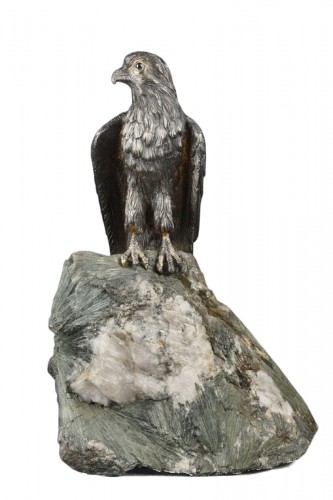 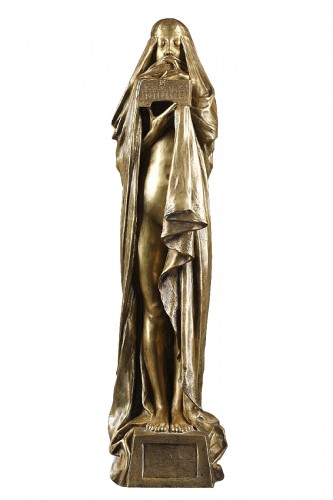 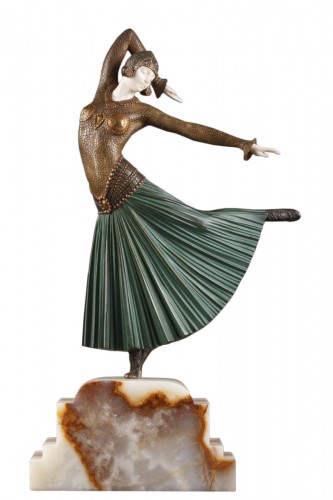 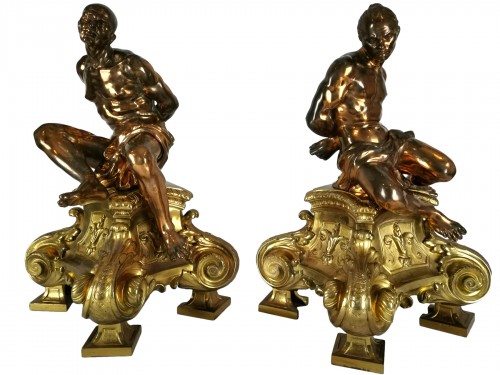 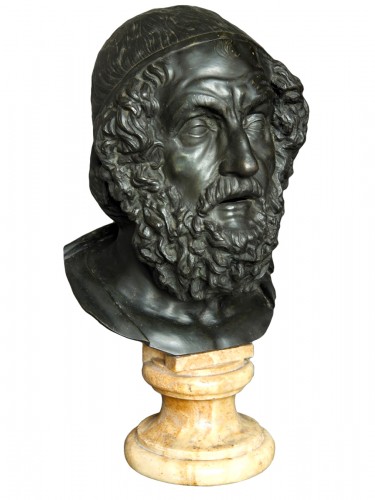 Monumental bust of the philosopher Homer 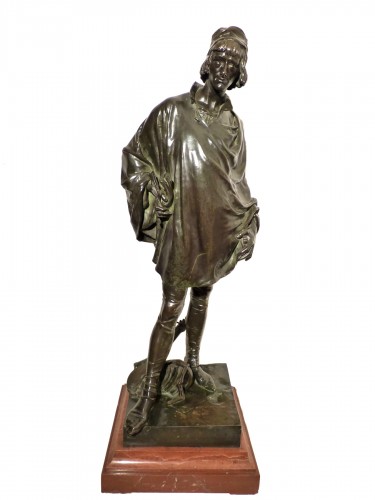 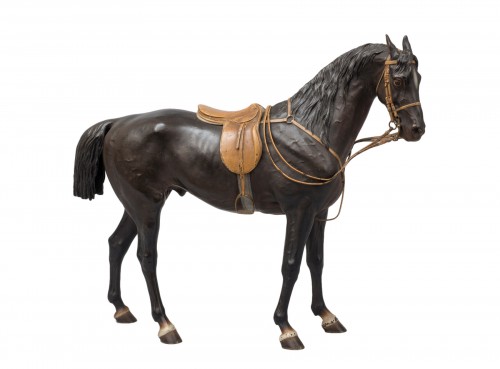 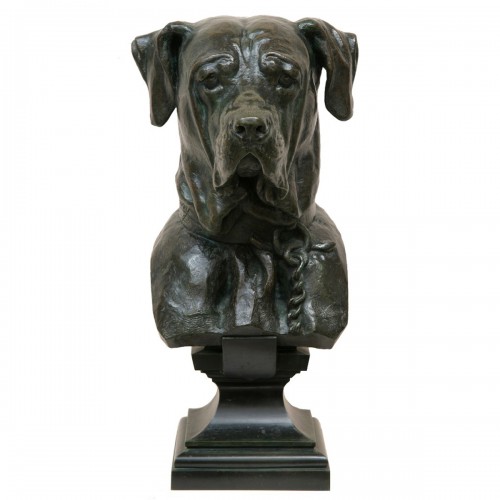