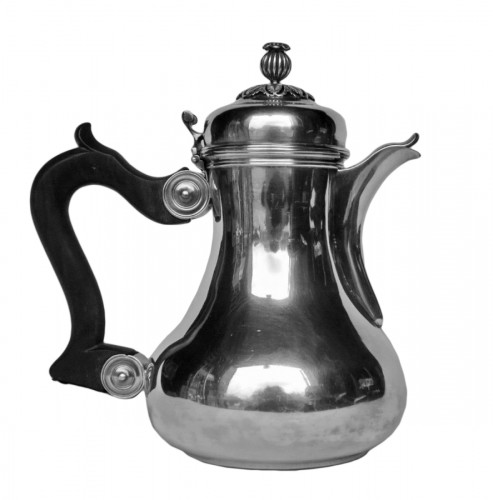 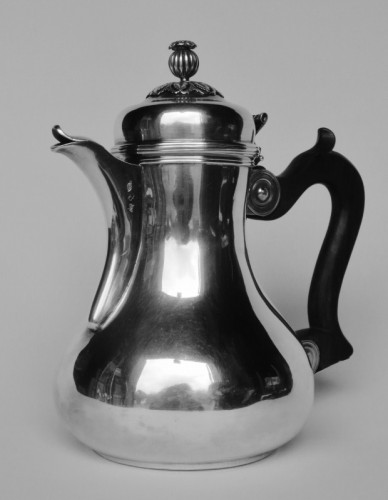 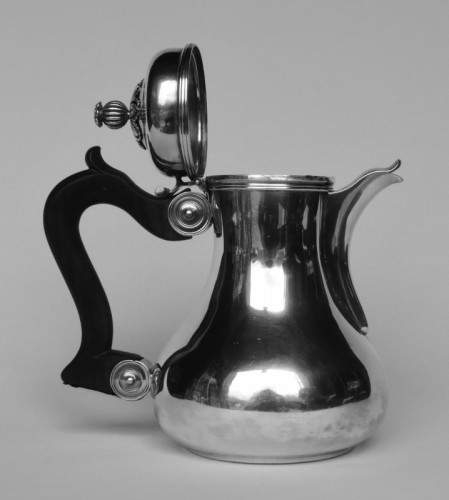 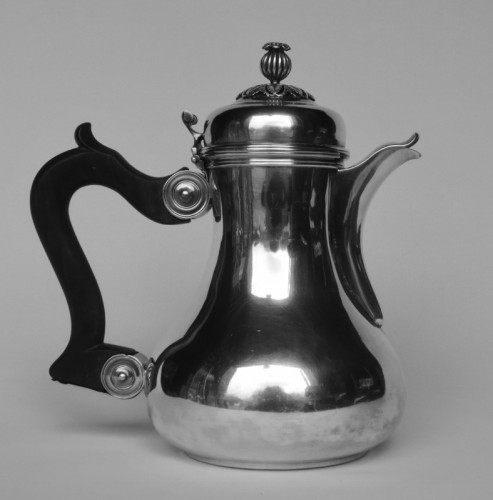 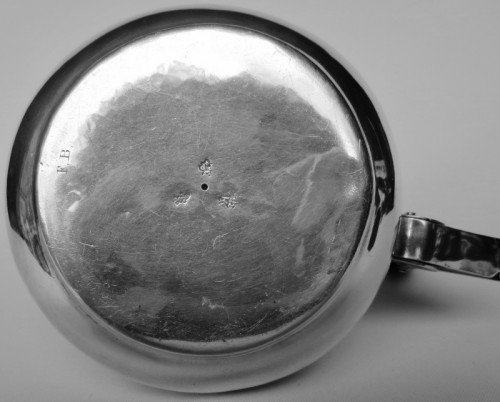 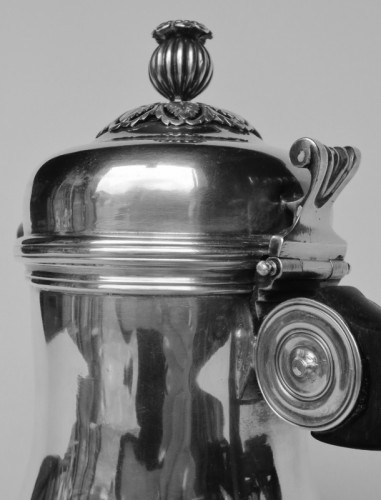 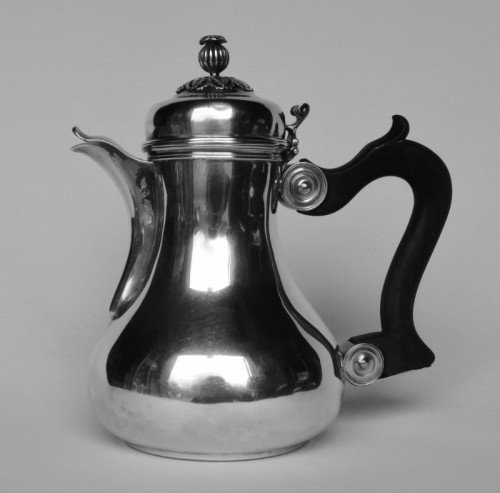 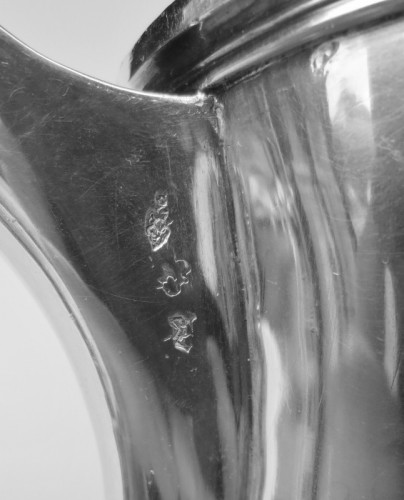 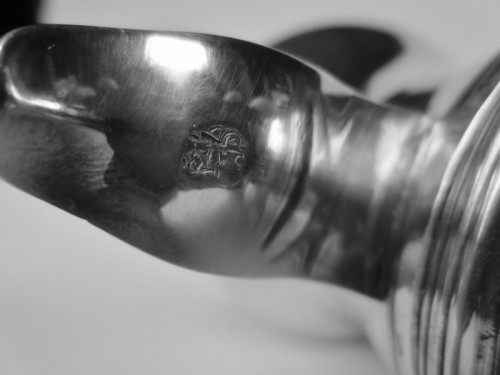 Marabout-shaped, this jug is the work of the Master Goldsmith Pierre Joseph Pontus (1724-1801). Pansue and large, it has a large and high spout ending in a duckbill. Its domed cover is adorned with a pomegranate-shaped fretel, it rests on a rosette made up of a frieze of leaves surrounded by three threads, it opens with the help of a dust which winds around it- even. The top of the body and the bottom of the cover are adorned with a molding, its side handle is in blackened wood and is attached to the body by two cylinders edged with nets, the lower one covers the back of the grip of a silver tab that protects it. Pierre Joseph Pontus is one of the great Master Goldsmiths of Lille in the second half of the 18th century, he was awarded the master's degree in November 1746. His pieces of goldsmith's work are still very well stamped with the hallmarks of the Master and of control, they on the back of the jug, on the top and the side of the spout as well as inside the lid, the initials PP on a fleur-de-lis and under an open crown for the maker's mark, a flower of crowned lily and a crowned K for the years 1782 to 1783 are the two hallmarks of the common house. A very close shell model is represented in Nicole Cartier's book “Les Orfèvres de Lille” under number 399. 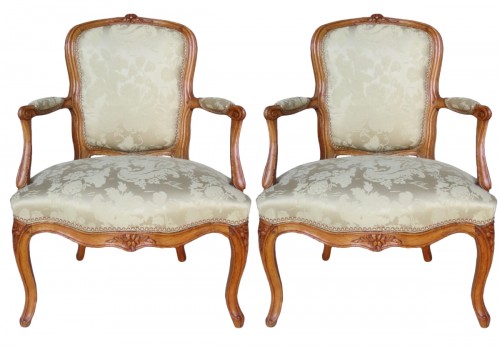 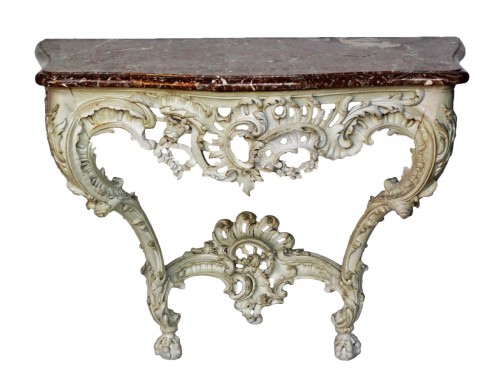 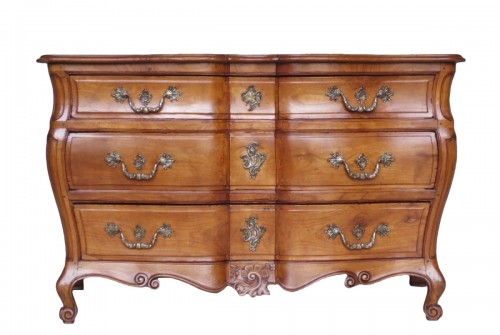 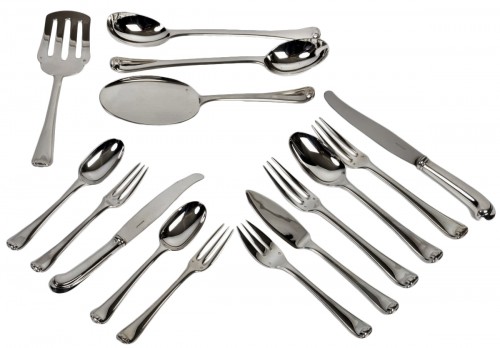 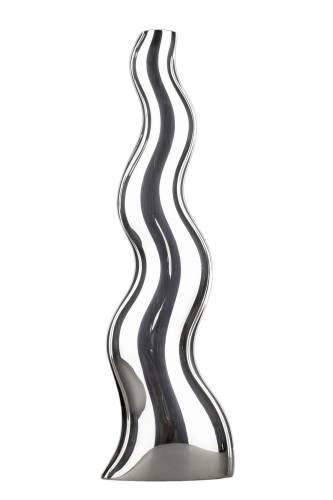 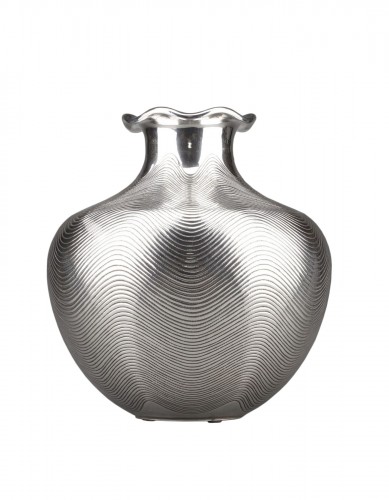 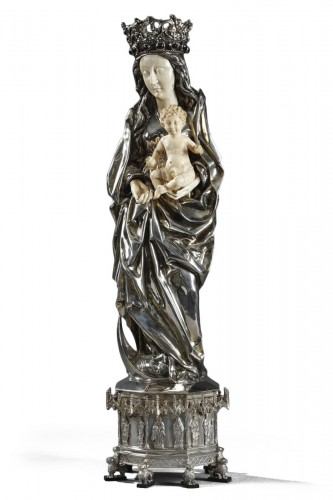 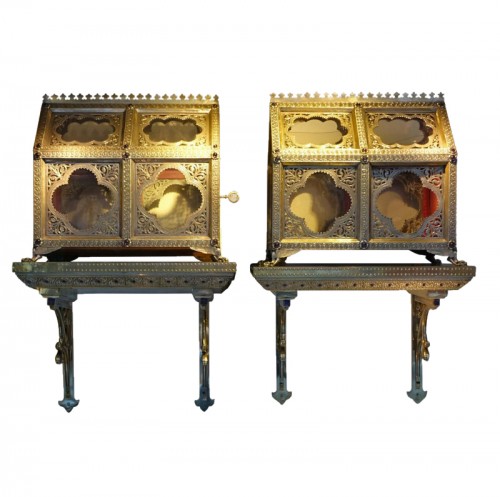