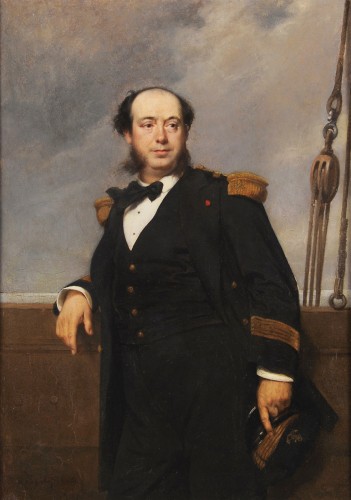 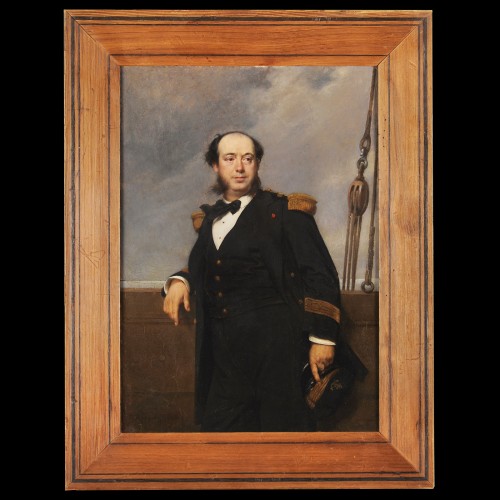 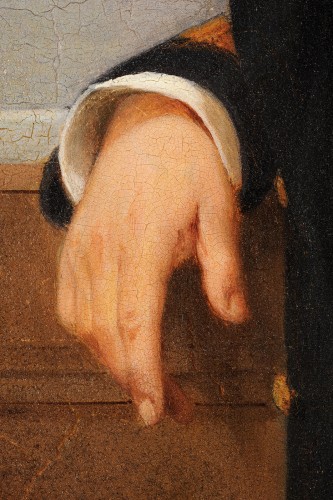 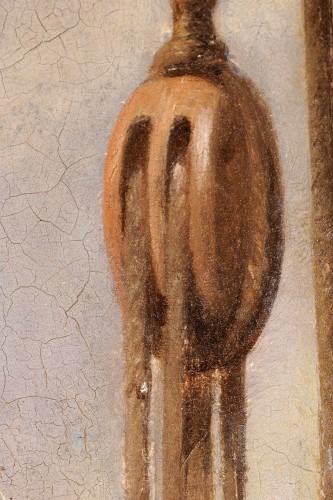 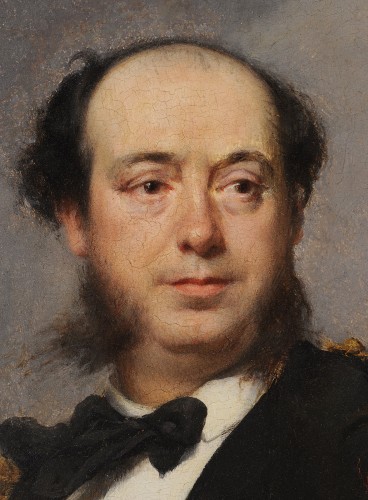 Tony Robert-Fleury studied with his father Joseph-Nicolas Robert-Fleury, then in the workshops of Léon Cogniet and Paul Delaroche at the École des Beaux-Arts in Paris. He bonded with his other students like Gustave Boulanger, Louis Gallet and Ernest Hébert.
His first painting sent to the Paris Salon of 1866, is a large historical composition of the Warsaw massacre on April 8, 1861. The following year, the Luxembourg Museum bought his Vieilles femmes on the Place Navone, as well as The last day of Corinth. in 1870, from a subject of Livy. In 1880, he painted a ceiling for the Luxembourg Palace in Paris depicting The Glorification of French sculpture.
Tony Robert-Fleury succeeds Bouguereau as president of the Society of French Artists, with whom he teaches at the Académie Julian, of which he is the titular professor. He was made Commander of the Legion of Honor in 1907. In 1908, he was elected President of the Taylor Foundation, a position he held until the end of his life.

He is renowned for his historical compositions, for his portraits and genre scenes.
A young Tony Robert-Fleury, around 1860, offers us a particularly interesting portrait.
It is rare at this time to see such a life in a portrait which one notices here by the action of the wind in the sideburns (name of the beard worn by this captain of the vessel), as in the black tie whose knot almost seek to undo. Yet it is a flat, white sea that can be seen above the rail, reflected under a cloudy sky.

Sadly unidentified, this naval captain wearing a Legion of Honor rosette under his many gallons and epaulettes is pictured on the deck of his ship. 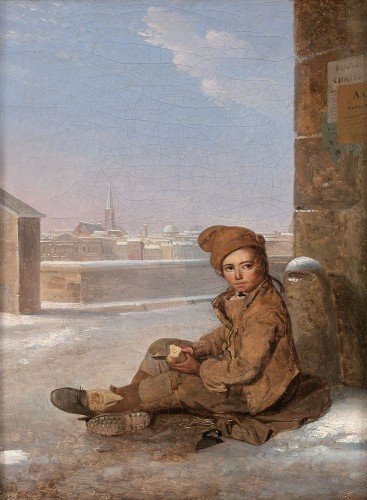 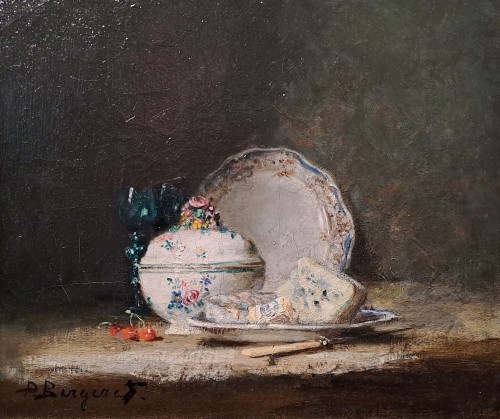 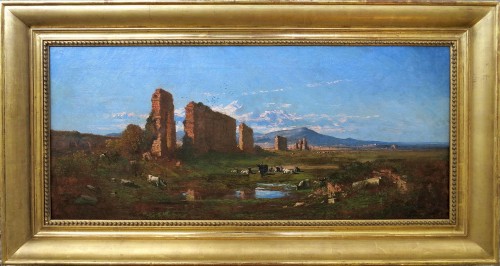