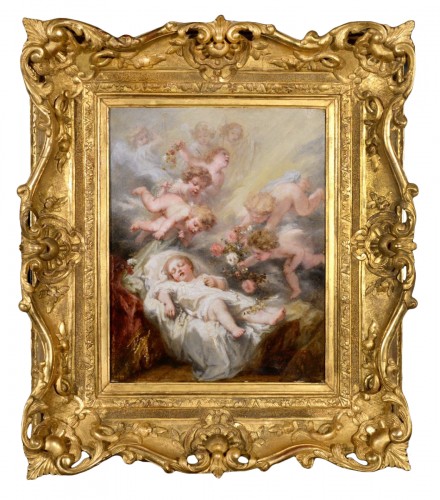 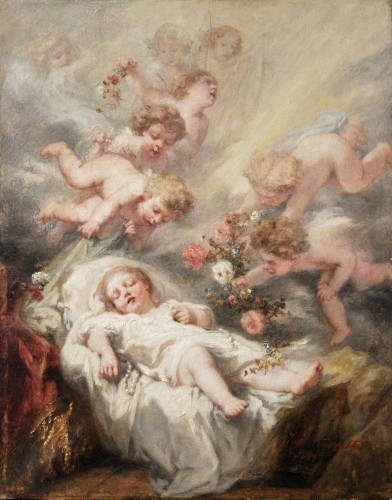 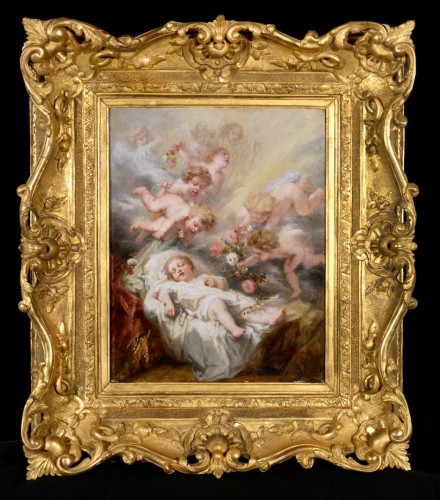 The sleep of Innocence

Nicolas-François-Octave Tassaert, born in Paris on 7 Thermidor Year VIII (July 26, 1800), is the last representative of a line of artists of the same name, uninterrupted since the beginning of the 17th century, painter, sculptors and engravers, from Antwerp.
Delivered fairly early to himself, but, from his childhood, initiated by his elder brother to drawing and engraving, he worked for a while, in 1816, with the engraver A.-Fr. Girard; in the meantime tried his hand at painting, and was admitted on 1 February 1817 to the Ecole des Beaux-Arts in Paris.
His internship in the studio of G. Guillon-Lethière allowed him to learn the technique of the trade and learn everything a painter needs to know. Tassaert then made his debut at the Paris Salon in 1827 and exhibited there regularly for thirty years until 1857. At the Salon of 1834, the Duke of Orleans bought a work from the young artist, then patronized by Ary Scheffer, and thus attracted him by following various orders for the museum of Versailles.
When he left the École des Beaux-Arts, times were still difficult for the artist despite his few successes, he found in engraving, lithography and drawing his best means of subsistence.
After being refused by the jury access to the Salon of 1836, he made a brilliant comeback in 1838 with the Funeral of Dagobert in Saint-Denis, ordered for the museum of Versailles, which earned him a second-class medal. From then on, the artist received critical acclaim for the following Salons, in particular by Théophile Gautier or Charles Baudelaire. At the same time, he began to be courted by art dealers and lovers of paintings, in particular Monsieur Bruyas, whose interesting correspondence between 1850 and 1865 is still known to us.
At the Salon of 1849, Tassaert was awarded a gold medal and several state commissions followed regularly, subsequently rewarded in the Salons but also at the Universal Exhibition of 1855.
The Salon of 1857 was the last in which he took part with an expiring Madeleine.
His career as a painter will end in 1862. The artist, in the life of a misanthrope, begins to be forgotten and losing his sight, he ends up definitively giving up painting and in February of the same year sold his studio to art dealer Monsieur Martin.
Octave Tassaert committed suicide twelve years later on April 22, 1874 in Paris.

Our painting occupies an interesting place in Tassaert’s work. Indeed, dated 1857, this painting is known in two copies, both with the same date and identical dimensions. One belonged to Monsieur Faure and the other, a variant of the previous painting, belonged to the collection of Monsieur Grandmange.
The artist draws his inspiration with a few variations from his compositions produced in 1854/55 and entitled The Sleep of the Child Jesus, a version of which was presented at the Universal Exhibition of 1855 and is currently known by engraving. 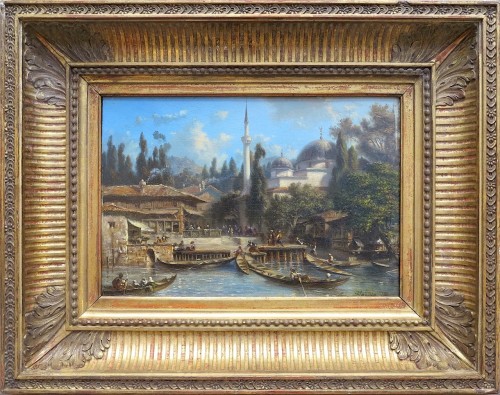 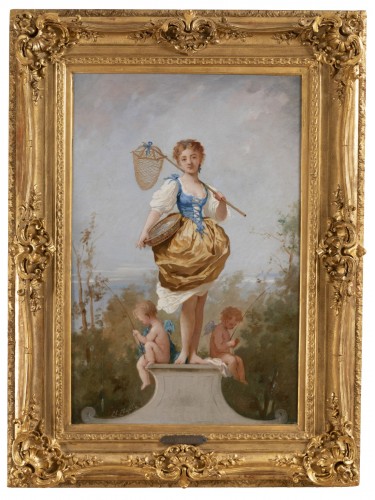 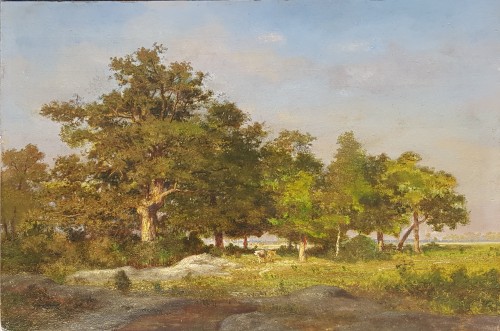 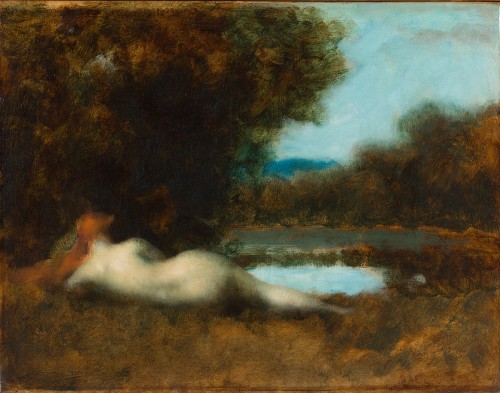 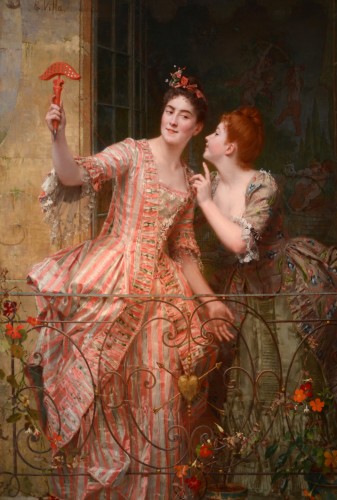 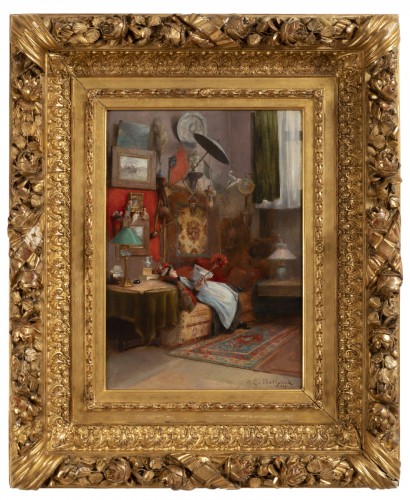