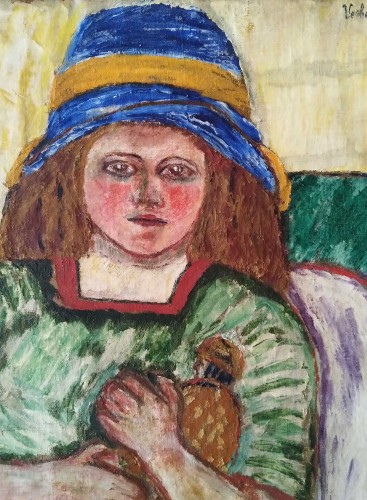 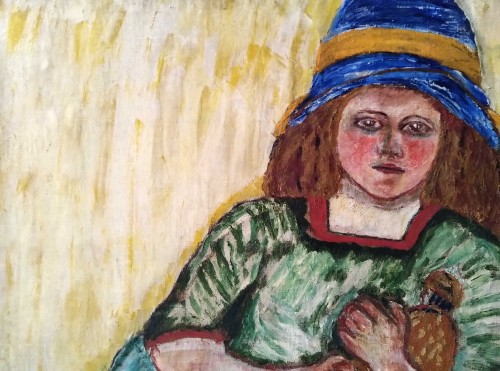 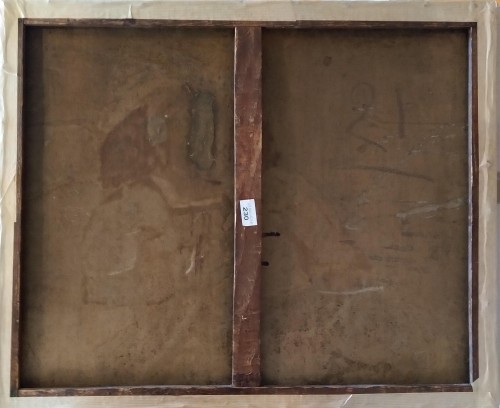 Born in Amsterdam in 1870 The artist Jan Verhoeven is one of the few unknown pioneers of modernism. He moved to Paris in 1900, his painting was then influenced by Van Gogh and Gauguin. Very quickly, he became friends with important avant-garde artists and mainly those of the Fauves movement. Close to Kees Van Dongen in Montmartre, he became a student of Henri Matisse who taught him the art of color contrast and the simplification of forms.
He regularly exhibits at the Salon des Indépendants and the Salon d'Automne, both fawn and expressionist works often close to brute art. In the 1920s, he painted the south of France.
He died in 1941 in oblivion in Paris, leaving us an uncompromising work. 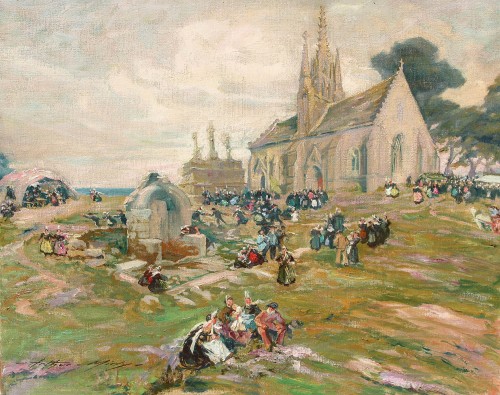