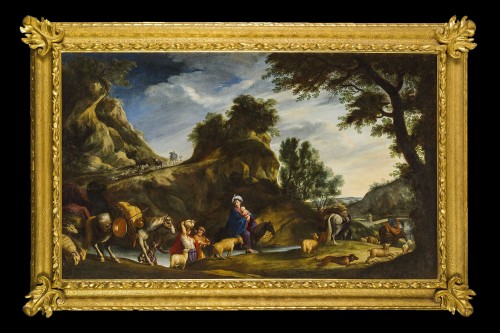 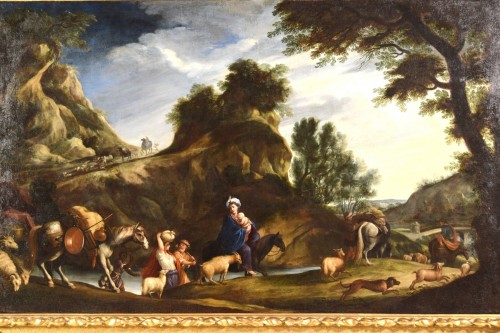 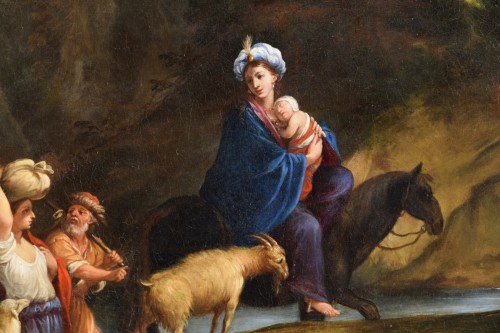 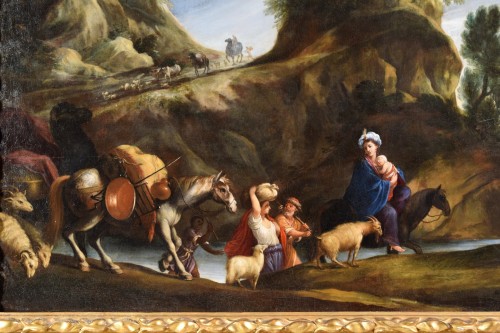 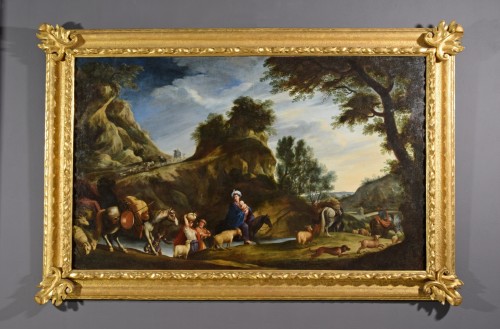 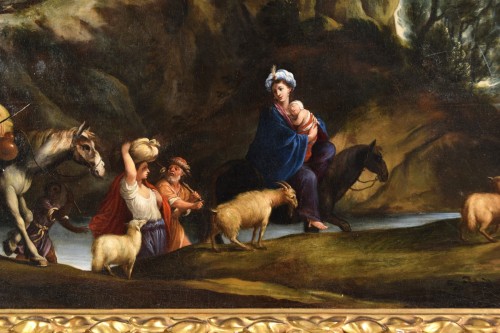 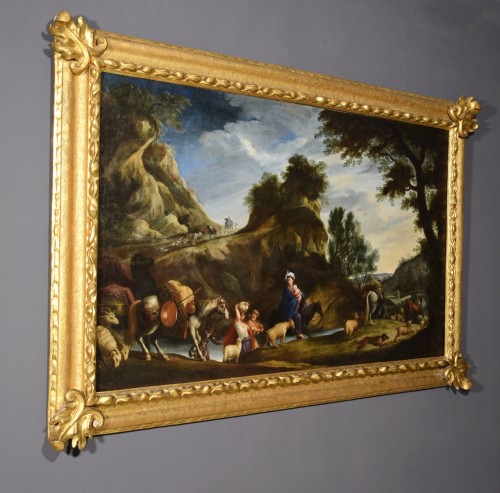 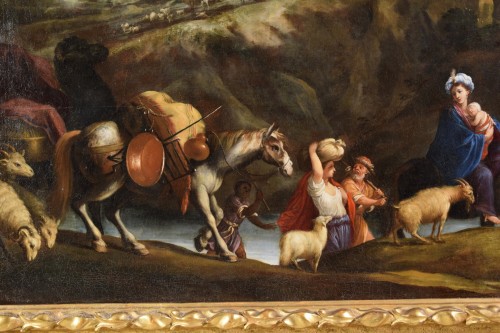 We apologize for any errors in translation from Italian.
Please contact us for a complete Italian expertise.