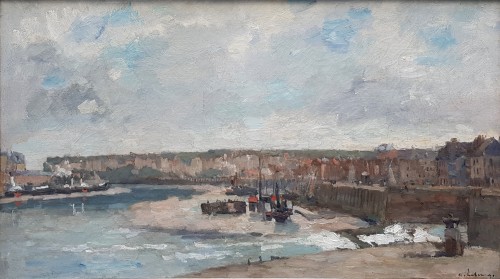 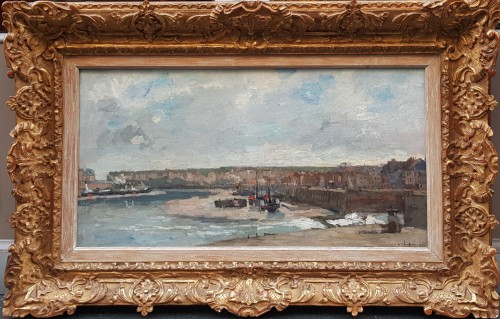 The painting is sold with the certificate of the Wildenstein foundation made on March 1, 1988. It specifies that the painting will be reproduced in the descriptive catalogue of the painter Albert Lebourg. Provenance: Doctor Claude ROUSSEAU, Paris 75116.

Albert Lebourg, is one of the great French impressionists, and he is indisputably the leader of the Rouen school. The Musée d'Orsay, like the largest museums in the world, conserves many works by this artist whose importance is still not sufficiently recognised today. The catalogue raisonné that Wildenstein has been "preparing" for nearly half a century, and the incomprehensible absence of a national exhibition that this artist deserves, have so far kept prices for magnificent works incredibly low. It must be acknowledged that another reason has prevented Albert Lebourg's works from coming to the forefront: The painter had a very large production, far too large after 1900. His vision of painting as early as 1870 was brilliant, modernist and visionary. His touch resembles that of Manet whom he did not know. His first works, especially those made in Algiers are treated in full paste, with a knife, and explode with colours and contrasts. His painting will remain impressionist until the end of the 19th century. But the later works are going to get stuck in an agreed softness. After 1900, mauves and greens will neutralize the whites, and the works of Albert Lebourg will lose considerably in power. This explains significant price differences depending on the date of the paintings.
Albert Lebourg received his academic training in Rouen. Incredibly gifted, he exhibited in 1872 at the Salon Municipal de Rouen with Corot, Monet, Pissarro, Sisley and Ziem. He was only 23 years old. The president of the Society of Fine Arts of Algiers, offers him a post of professor of drawing. Lebourg is immediately seduced by the city and its light. He taught there until 1876 and during his free time developed a technique of free painting. Back in Paris, Lebourg exhibited at the 4th and 5th Impressionist Exhibitions in 1879 and 1880. His favourite subjects were views of Paris and its surroundings (Nanterre, Rueil, Chatou, Marly) but also Normandy.

Our painting is a very beautiful subject. Rivers, but even more the sea, offer Lebourg this ability he had to capture the impact of light on the elements. The composition is very interesting: the S-shaped movement of the arm of the sea counterbalances the straightness of the horizon. Like the water, the changing sky is worked in full paste, and the contrasts are superb. This painting was done around 1890, a very beautiful period for this artist. The state of conservation is excellent; on its original canvas the painting has not suffered any notable accident. It is currently in a high quality carved and gilded wood frame. 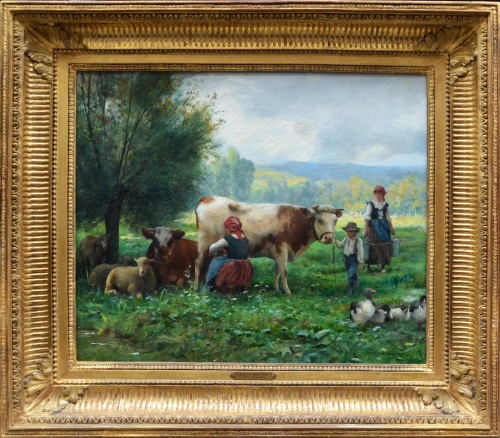 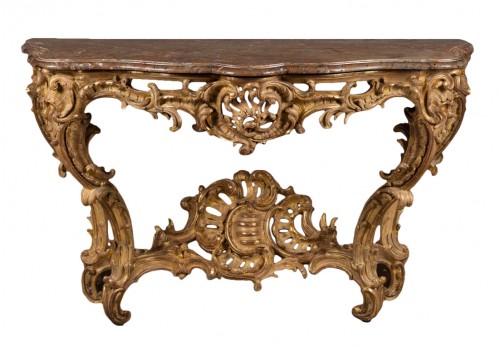 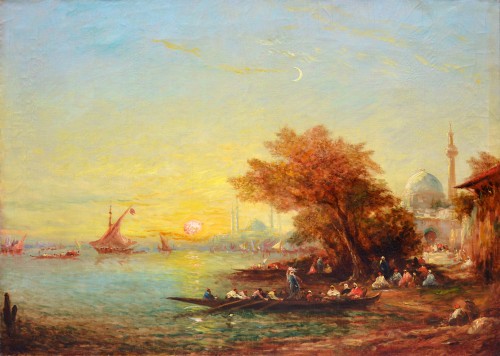 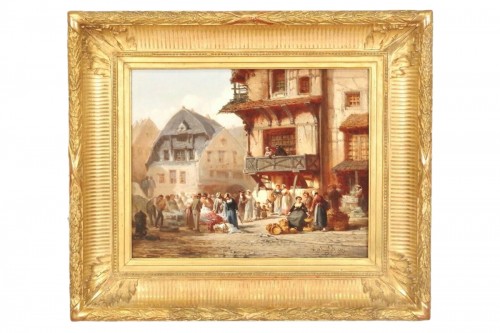 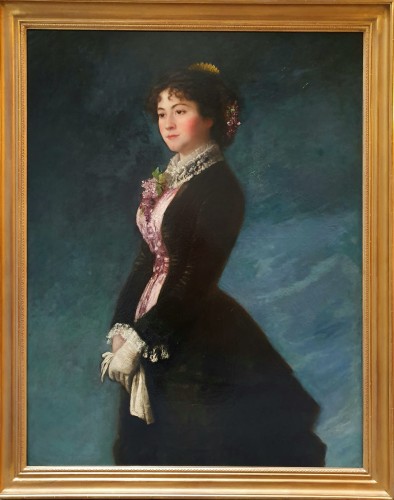 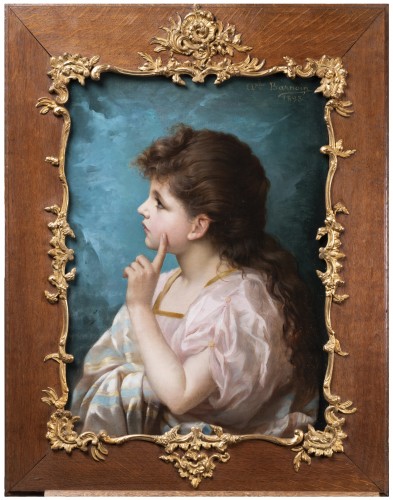 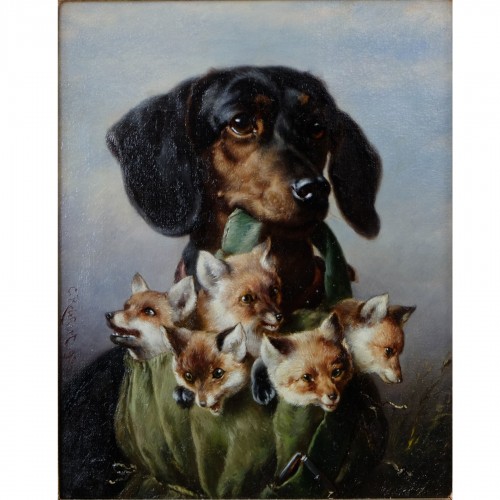