Marie-Félicité-Denise Moke was born on 4th September 1811. She was one of the most famous pianist virtuoso in the 19th Century.
She became reknowned when playing at 14 the first concerto of Kalkbrenner. This pastel was executed in her 29th year of age, that is between 4th September 1829 and 3rd Septembre 1830. She was engaged in 1830 to Berlioz who left Paris to Rome on 30th December 1830. Marie broke her engagement during this Italian stay. Mad of rage, Berlioz comes back to France, intenting to kill his fiancée and her mother. He stopped in Cote d'Azur and finally renounced to avanged himself.
Marie married Camille Pleyel on 5 April 1831. She divorced in 1835. 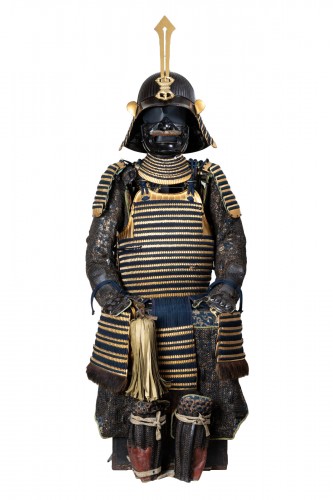 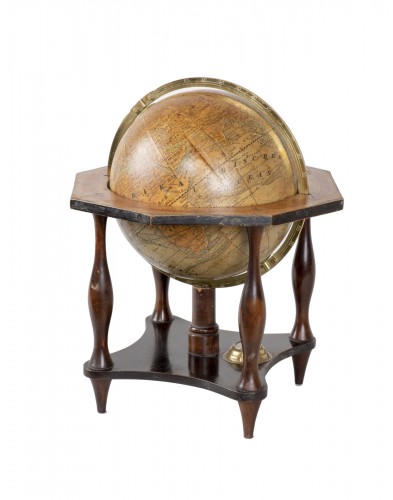 Schiavone With Her Scabbard Italy, Veneto From the end of the XVIth 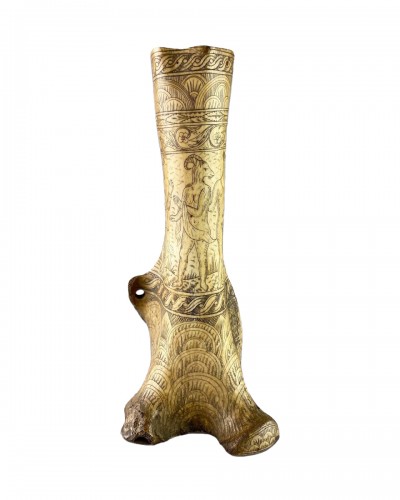