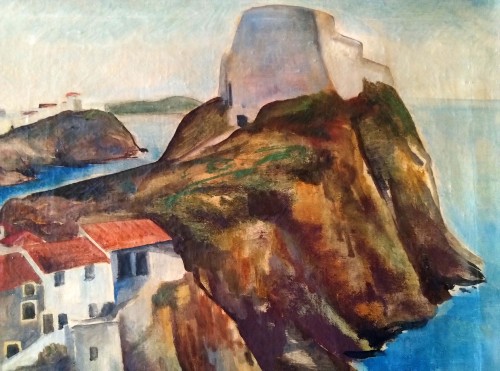 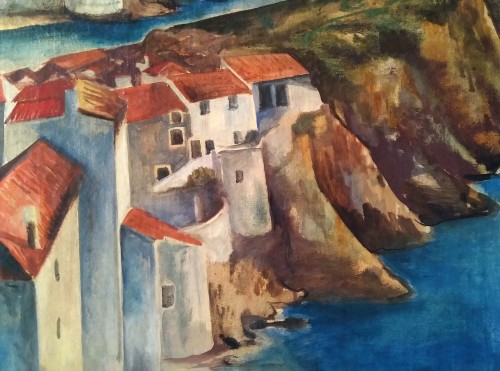 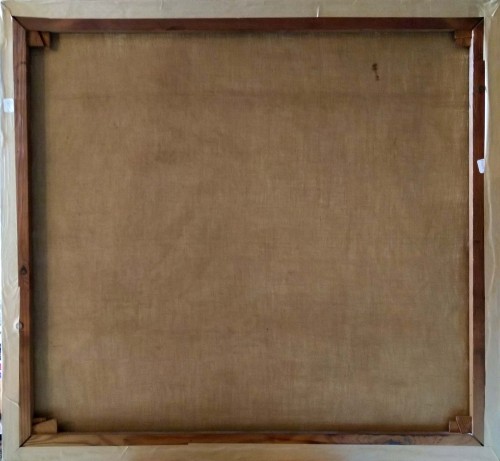 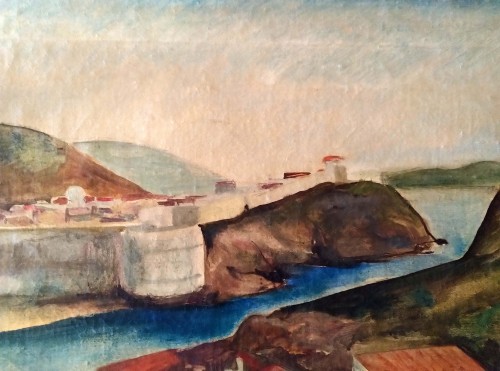 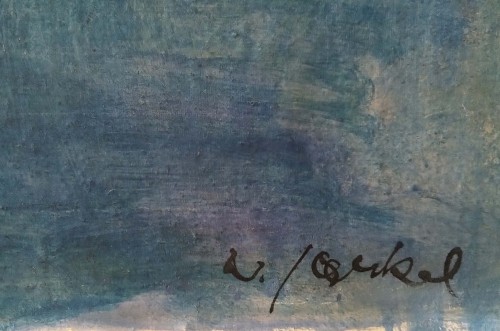 From 1906 to 1908, he studied at the art school in Breslau, then enrolled at the Dresden Academy of Fine Arts, under the direction of Otto Gußmann an ornamental painter. In 1913, he moved to Berlin to work as a free-lance artist and became a member of the Berlin Secession in 1915. Four years later, he was elected a member of the Prussian Academy of Arts and became a teacher at the University of the Arts in 1925.

He was named an Associate Professor in 1933, but he was dismissed when the Nazis came to power. His students protested, and he was eventually reinstated. This victory was short-lived, however. Those who took classes with him were likely not to graduate and, in 1937, some of his works were officially classified as "degenerate". In response, he painted "Plowman in the Evening" (1939), meant to depict the Nazi concept of Blood and Soil. Many of his works survived the war only because the Nazi government removed them from Berlin.

He lost his studio to a bombing raid in 1943 and he was killed during another raid early the following year. One of his major works, a four-part fresco mural at the Bahlsen bakery in Hanover dating from 1917, was destroyed later in 1944.