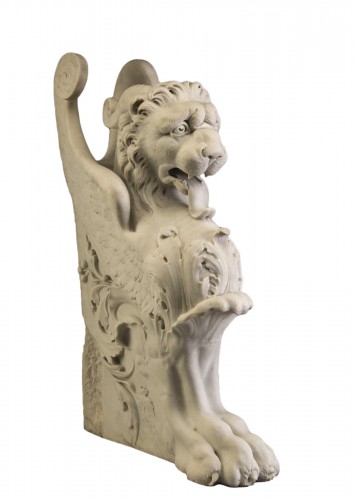 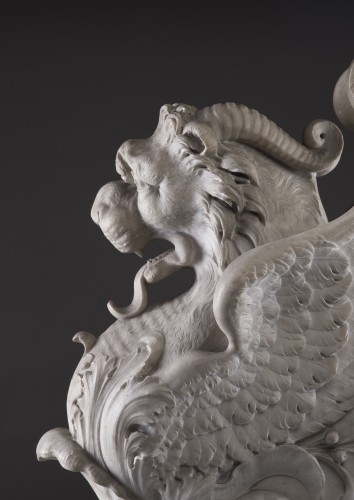 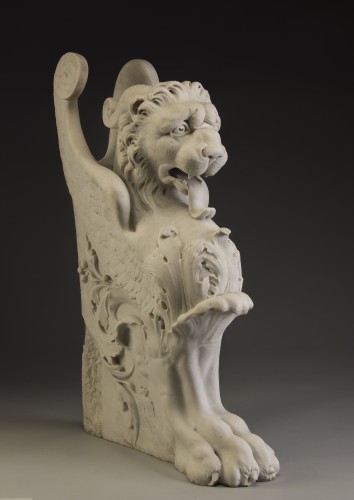 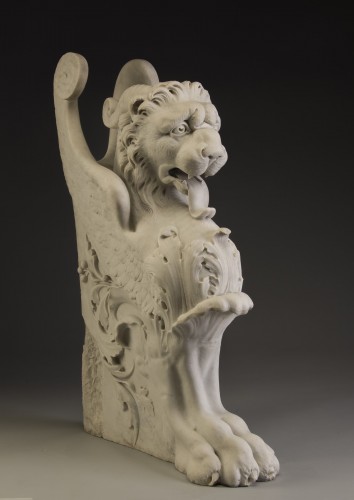 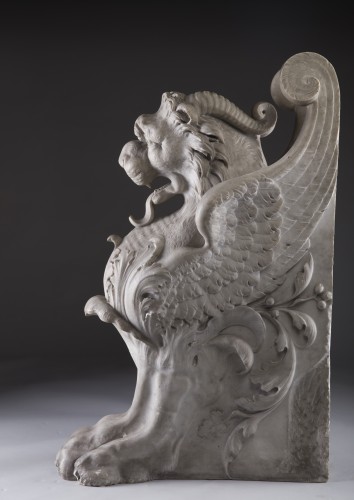 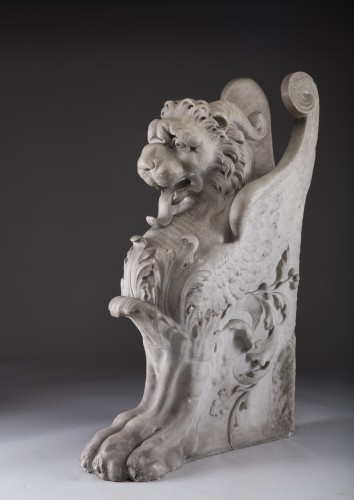 The Griffin is a Greek motif, usually represented as a lion with the head and wings of an eagle. This mythical or fantastic beast shows the influence of Eastern art - the horned lion-griffin is well known in ancient Persia, Babylonia and Assyria.

This lion-griffin, with its expressive horned lion’s head, wings, acanthus leaves and a lion’s paw, is inspired by a Roman example, in its turn fashioned after ancient Greek architecture.

The artistic legacy of the Romans came to us survives and surrounds us in many forms today - in architecture, furniture and design. The Neo-Classical style in Europe that replaced the Rococo was stimulated by discoveries in Italy and Greece made around the late 17th to the early 19th Centuries, notably those at Pompeii and Herculaneum, from which artists, architects, potters and furniture makers drew much inspiration.

The present Lion-Griffin is an Architectural element, most probably the ornamentation of the bottom of a staircase for one of the houses of the Princely family of Lichtenstein. 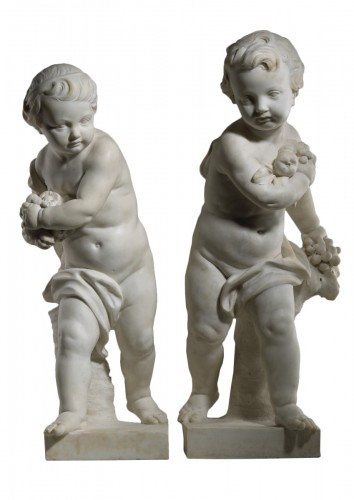 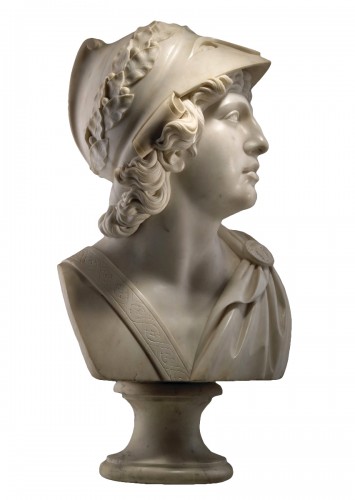 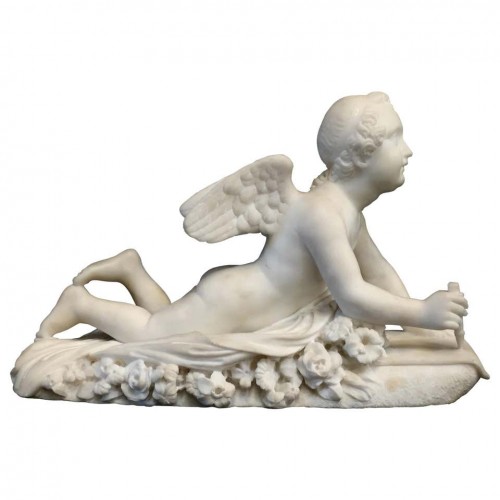 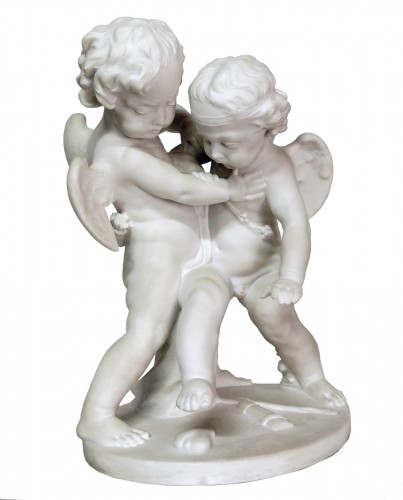 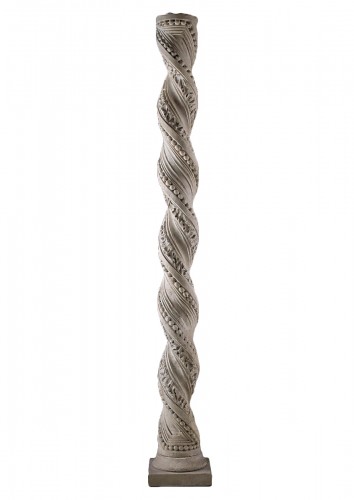 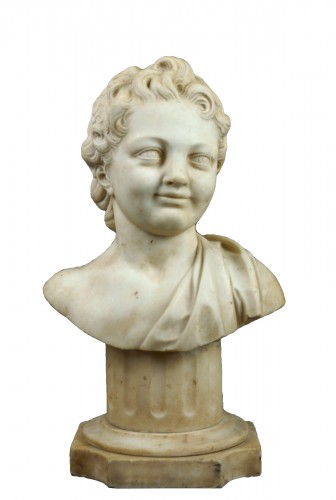