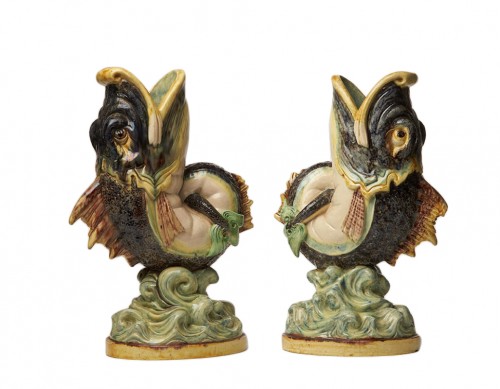 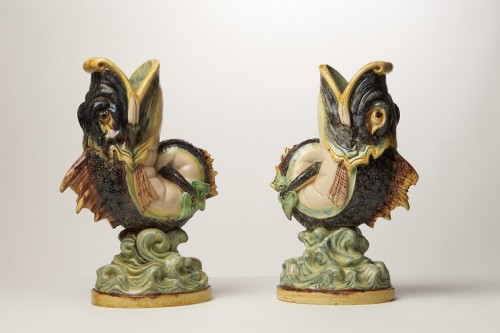 This pair of vases by Thomas Victor Sergeant represents two newts. The circular base forms a pedestal representing an agitated sea, light green with yellow mists. The newts are rolled up on themselves, letting their backs rest on this pedestal. Their scales are navy blue to dark brown. Sergeant's dexterity recreates the roughness of their surface. A brown flipper, degrading to yellow on the outside, extends from the head to the tail. The yellow mouth is wide open as if to suck in plankton or other small fish that feed these sea creatures. As for their eyes, they are laughing, perhaps amused by their tumbling position, revealing their white belly.

Thomas Victor Sergent's work recalls the importance of Bernard Palissy's figure in the 19th century and the myth that surrounds his work as a ceramist. After a series of experiments with coloured enamels, Palissy specialized in polychrome enamel ceramics. A number of artists in Tours and then in Paris claimed this tradition and revived the characters of this so particular ceramic that Palissy himself had designated as "rustic figulines". Thomas Victor Sergent active in Paris between 1870 and 1885 participated in this craze and can be considered one of the three greatest Palissy artists of the 19th century along with Victor Barbizet (1805-1870) and Georges Pull (1810-1889). 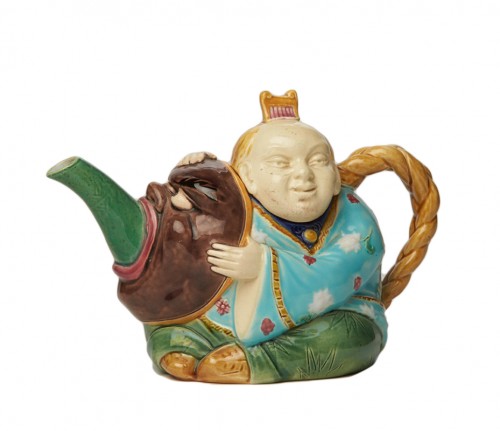 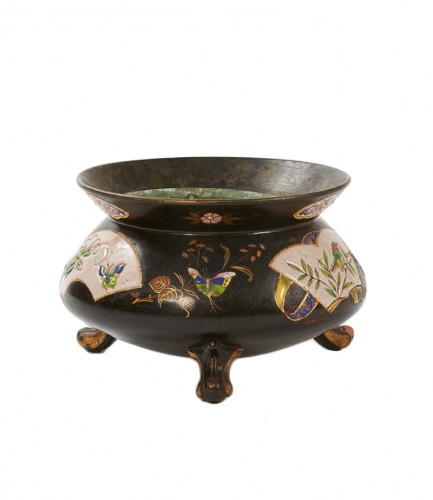 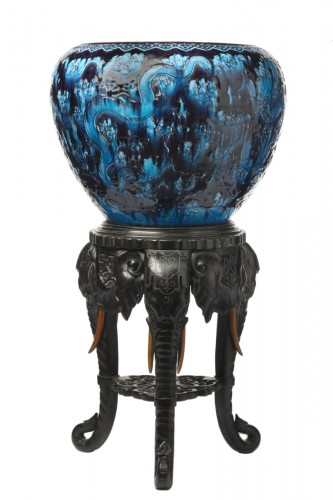 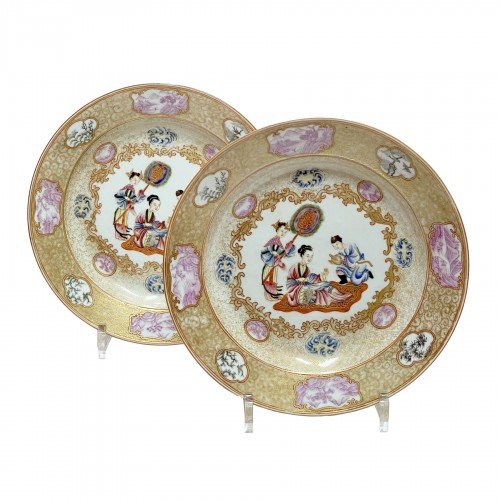 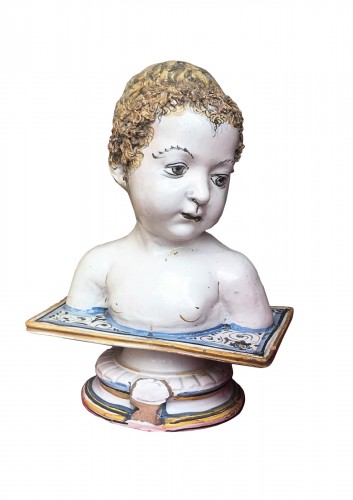 A Deruta bust of a child 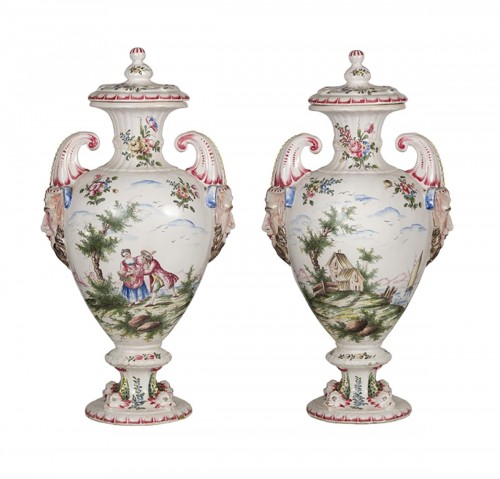