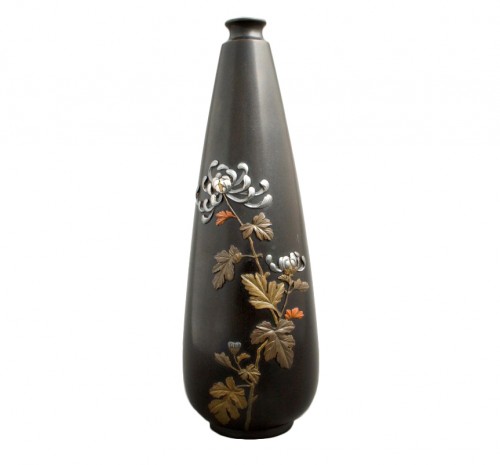 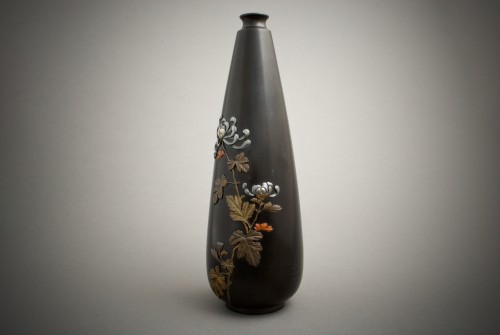 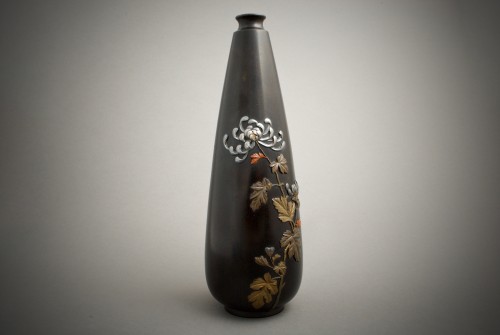 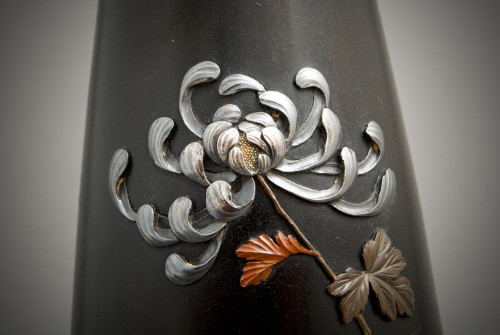 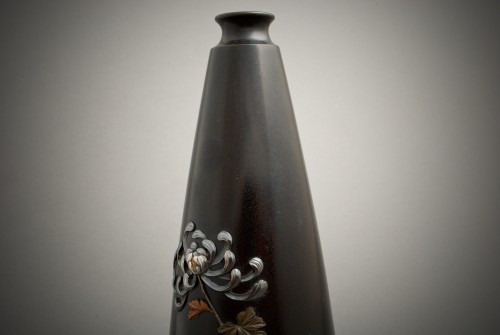 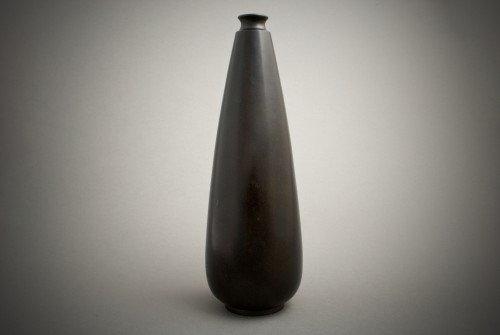 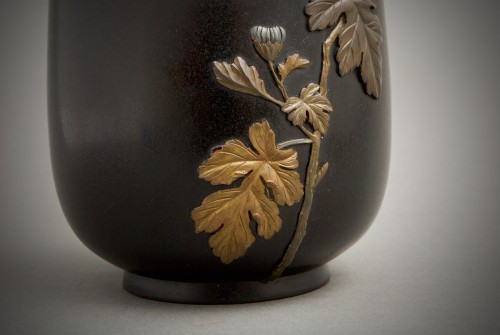 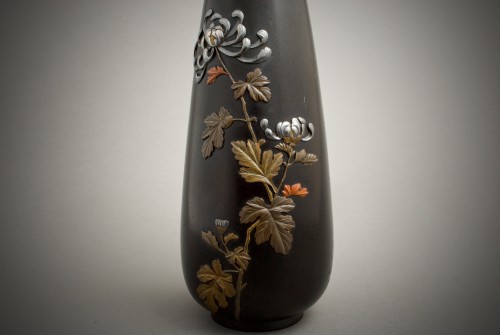 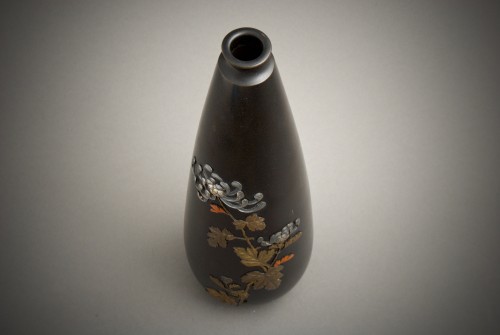 The chrysanthemum is the symbol of the imperial house and one of the five most important festivals in Japan is dedicated to this flower.

Every year on the September 9th the Kiku no sekku festival is celebrated on the day of the chrysanthemums, it coincided with the beginning of the cold season and ended the active and creative period of the year: as the corolla of chrysanthemum remind to the image of the solar disk surrounded by its crown of rays, the celebration had the aim of preventing the decay of sunlight and the decrease of the vital energy of men, guaranteeing the well-being of the community. 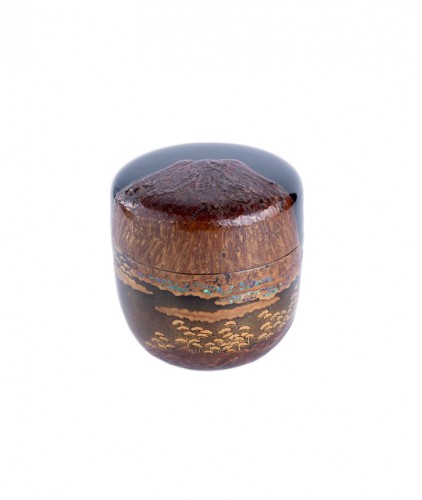 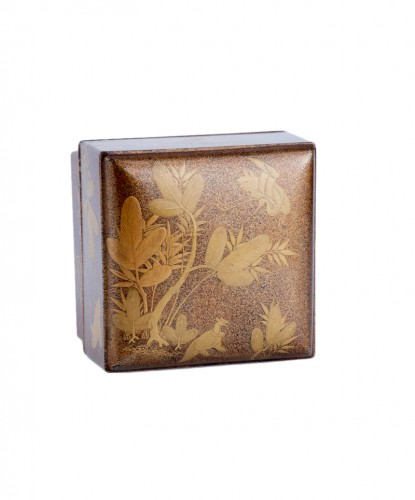 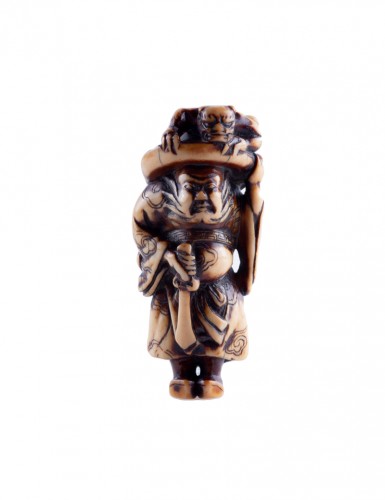 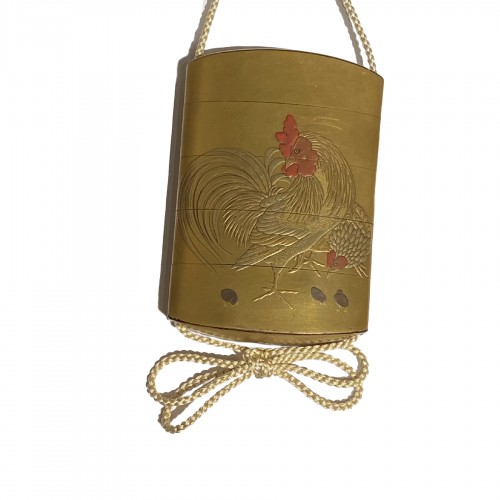 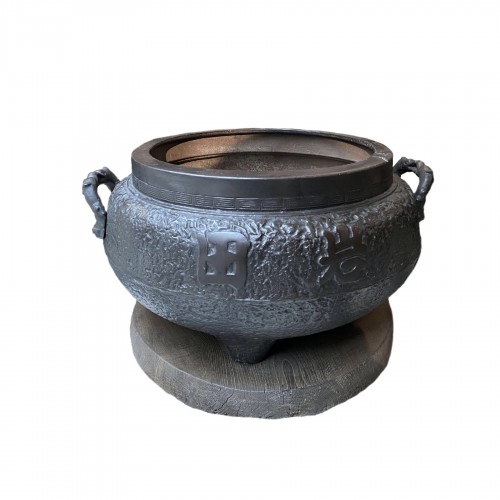