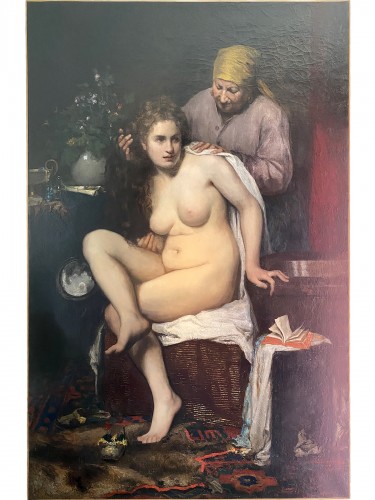 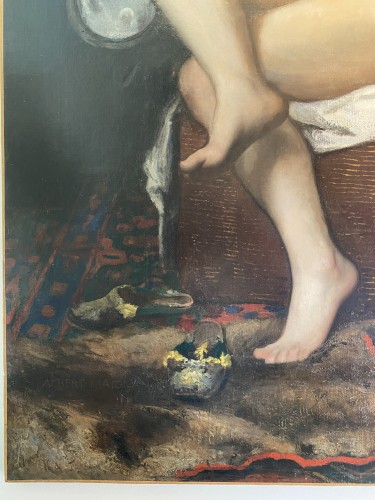 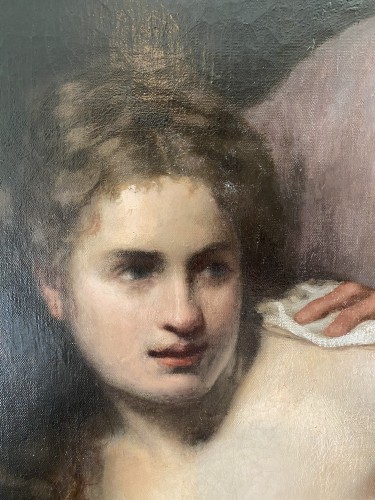 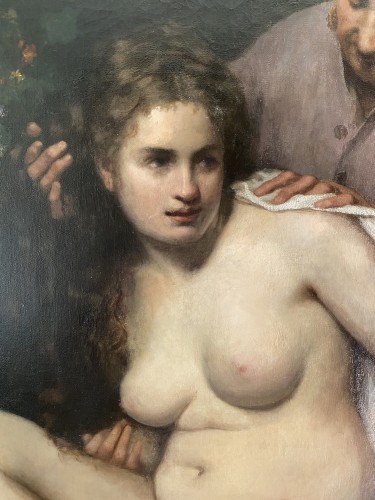 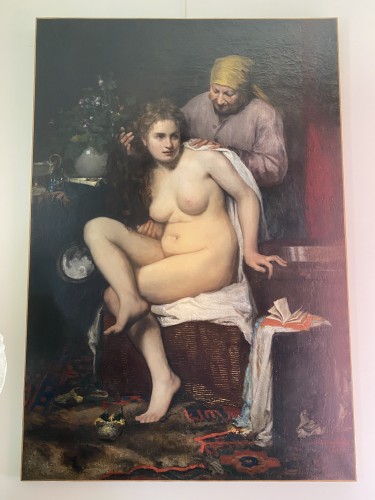 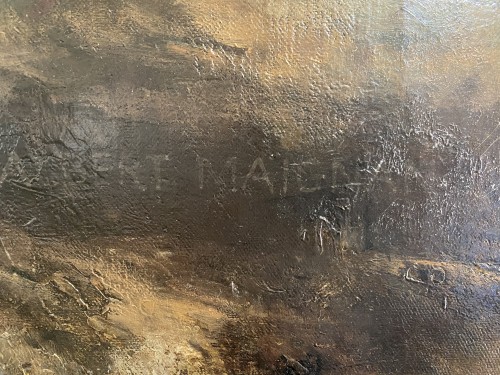 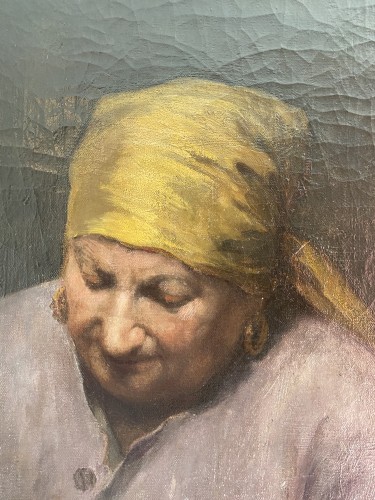 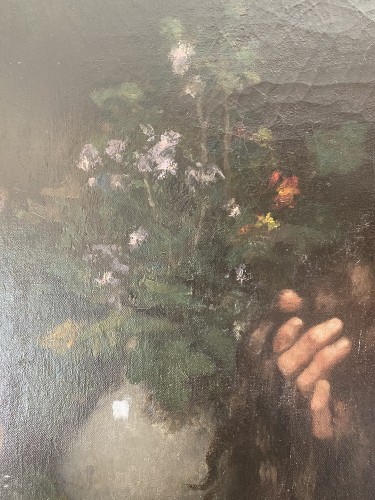 Elegant painting signed MAIGNAN .
Albert Pierre René Maignan French painter (1845-1908) settled in Paris in 1864, debuted in 67 at the Salon des Artistes Français where he exhibited regularly during his career.
Medal of honor at the 1892 salon.
Gold medal at the Universal Exhibition of 1889.
He became a member of the Institute of France in 1905.
In 1900 he realized two frescos today classified for the restaurant the blue train in the station of Lyon in Paris.
the major part of his work is devoted to history painting and portraits. 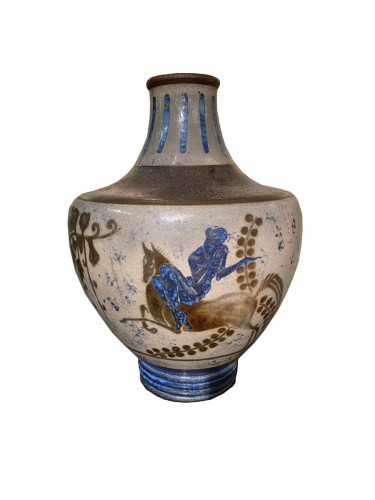 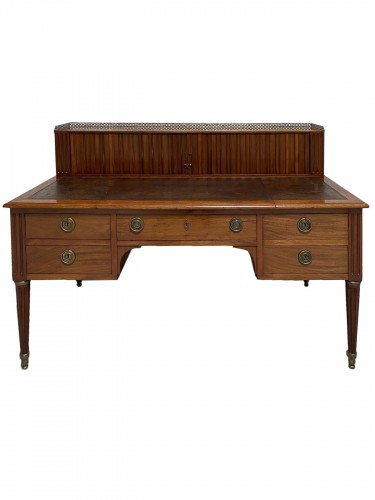 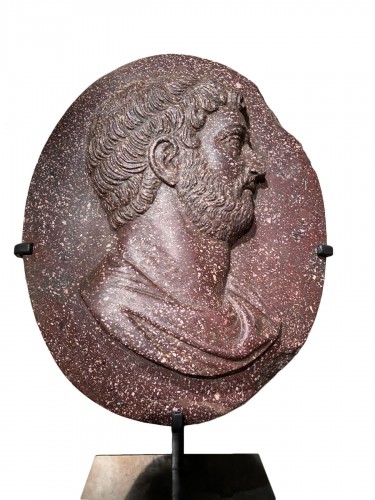