Produced in Portugal, late 18th century to early 19th century in white glaze faience. The piece is unmarked made probably in the most important factory of its time - Real Fábrica do Rato, in Lisboa - founded by Marquês de Pombal in 1767. The factory worked until 1835 and was pioneer in Portugal in the modern fabrication of faience, replacing the traditional potteries that existed until then.
These figures served mostly as architectural elements for interior columns or top of outside facades 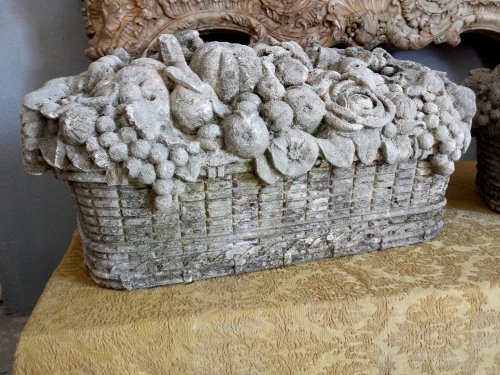 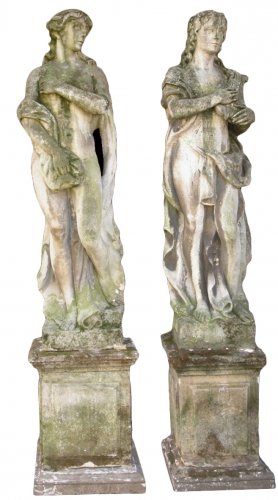