Angelo Mangiarotti was born on February 26, 1921 in Milan.

He was very active in urban planning, architecture and industrial design. In addition, Mangiarotti has received numerous awards in Italy and he has worked with the biggest ones including Cassina, Poltronova Snaidero, etc.

At the same time, he created Mangiarotti & Associates, in Tokyo, 1989.

In 1948 Angelo Mangiarotti graduated from the School of Architecture and the Polytechnic of Milan. He moved to the United States in 1953 and worked in Chicago as a professor at the Illinois Institute of Technology where he met Frank Lloyd Wright, Walter Gropius, Ludwig Mies van der Rohe and Konrad Wachsmann, who had great influence in the evolution of his work.
He died on July 2, 2012. 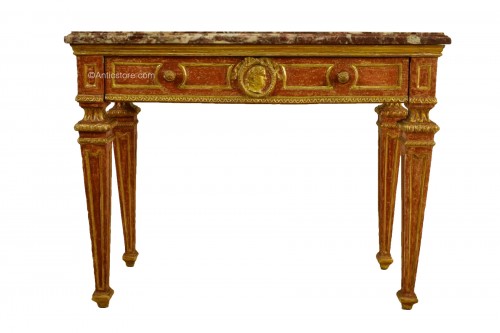 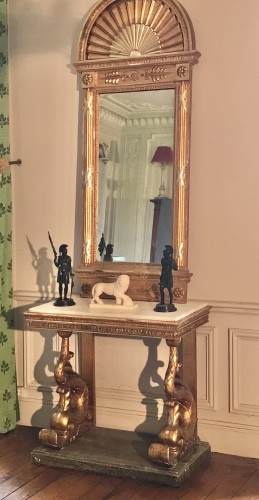 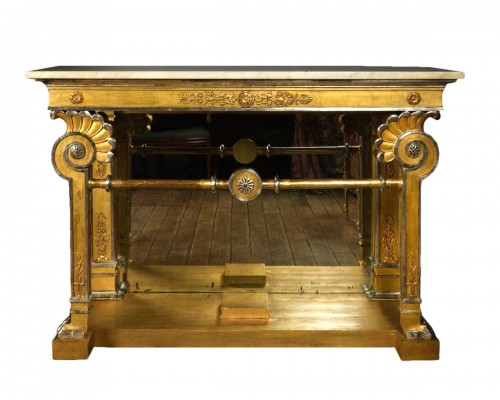 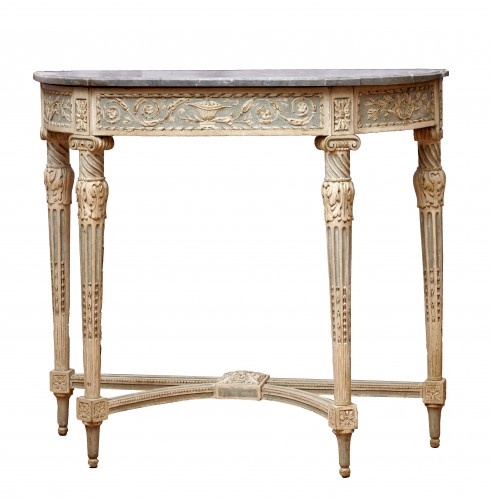 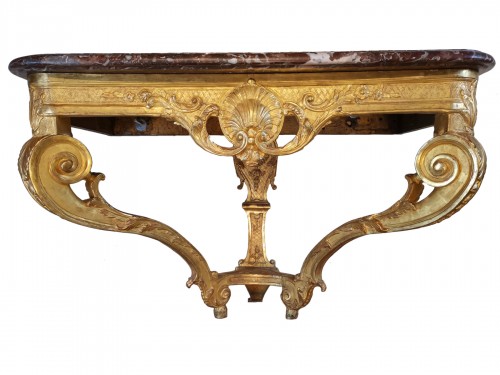