Hunting in tiles are emblematic iconography showcased in the walls of the palaces and noble houses in Portugal.
The action unfolds in an exotic environment, probably Africa or India in a scene that today would be called safari. The composition has two planes one near and another far where more hunters harness another animal.

This panel is possible to date of 1671-1672 by comparison to the panels of the "Palacio Fronteira" located in the foothills of Lisbon's Forest Park - Monsanto. It shares the same type of style and painting, cobalt blue painted over white with notes of shadows and contours to manganese. The Fronteira Palace was completed in 1678 as described by the visit of Prince D. Pedro.

It's inspiration most likely comes from the series of engravings “Venationes Ferarum, Avium, Piscium” by Carel Van Mallery and Jan der Straet, published in 1596, Antwerp or António Tempesta in 1598. These were models freely applied by tile painters in a free manner as can be seen by the misinterpretation of the elephant, both in its size and the snout. 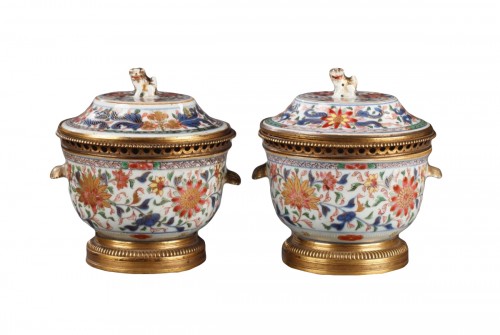 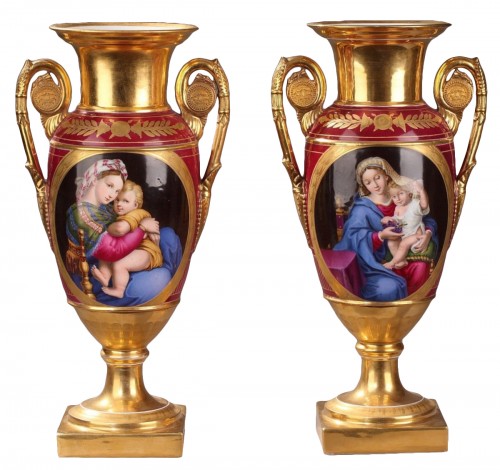 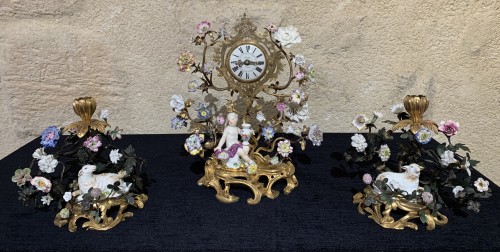 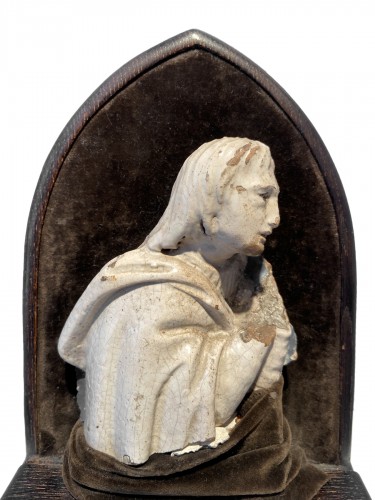 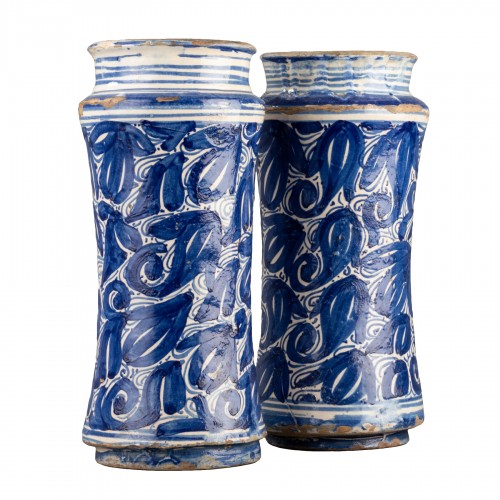