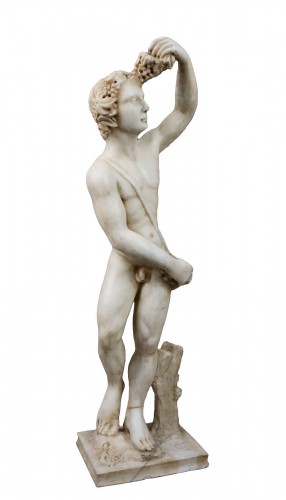 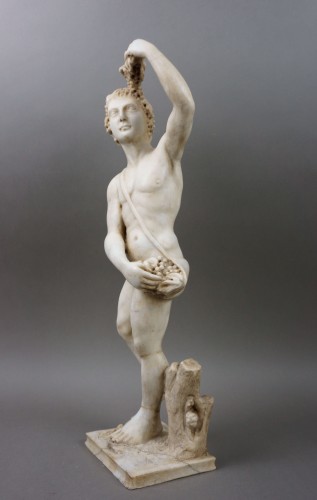 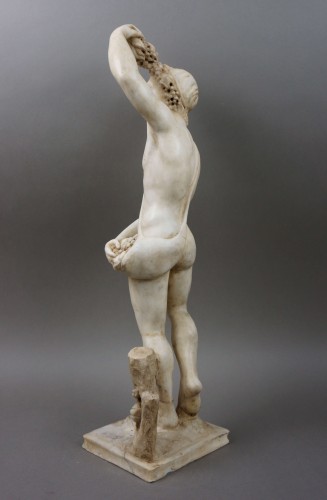 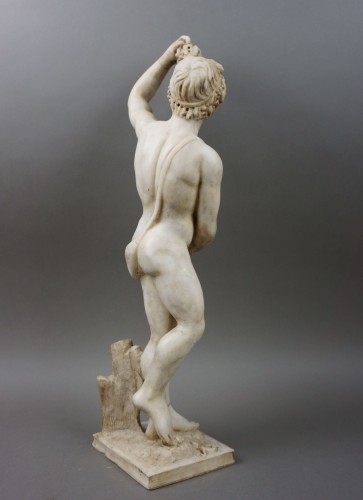 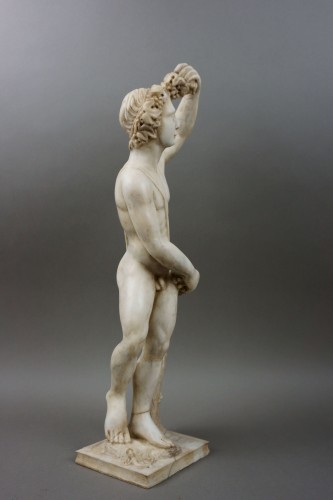 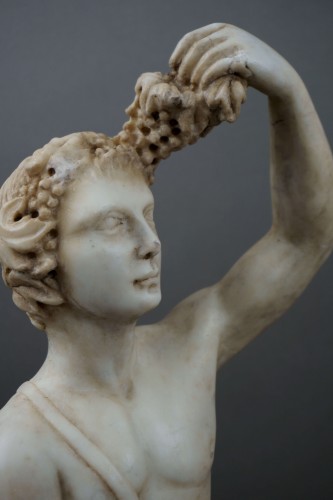 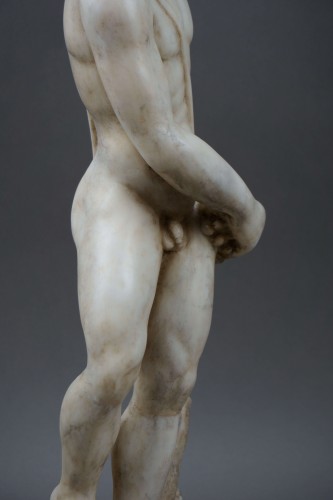 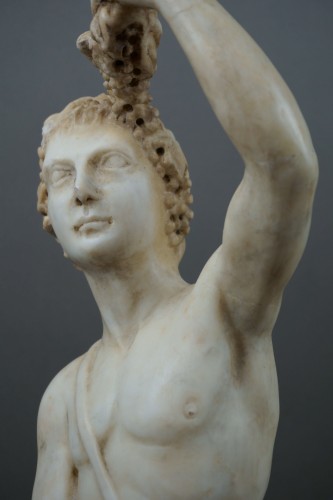 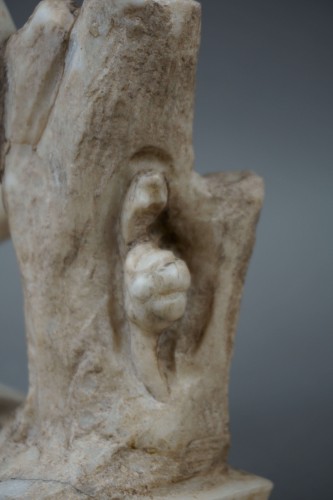 The sculpture of the early sixteenth century mainly takes inspiration and ideas from the Style and from those canons seen in the works realized in antiquity by the great civilizations of the Greeks and Romans. This work of research, study and new elaboration of this style called "Classic" by some artists had already begun at the end of the fifteenth century. Later the story and some documents tell us that this artistic enthusiasm on the part of 16th century sculptors was consolidated and continued when in Rome in 1506 an important sculpture of the Hellenic art was discovered and brought to light after some archaeological excavations, the "Laocoon ”, Which will fascinate many artists including the great and brilliant Michelangelo Buonarroti.
This classical address of the artists of the early sixteenth century is mainly based on the idealization of forms, which resume from real models in the flesh but giving them the appearance of classical beauty according to the ideals of perfection they had in mind.
Thus in the course of the sixteenth century the bodies are depicted completely naked, to represent that ideal of Beauty and aesthetic perfection typical of Greek and Roman figurative art. Following the Council of Trent (1545-1563), however, with the Counter-Reformation, the Church forced itself to modify the course of Italian art to give a cut to antiquity, considered pagan and immodest. The control of the images will become ever more stringent and the Church will come to impose with the beginning of the seventeenth century that no one carves, paints, preserves or exposes to the public works that do not follow the traditional dictates. instrument of the Counter-Reformation in response to Luther's Reformation. The Baroque will be born.
This young Bacchus who adorns his hair with bunches of grapes has many features of 16th century sculpture: nudity, still rigid body movements, devoid of the realism and passion of the subsequent Baroque sculpture, the presence of two symbolic animals, the lizard and the snail, strongly linked to classical culture.
The reduced dimensions of the sculpture suggest a provenance of the Veneto area, where the production of small sculptures with a profane or mythological subject intended for a noble clientele was particularly intense during the 16th century.
The sculpture has been well preserved over the centuries; there are some glued parts (visible in the leg/foot area and at the arm raised) but there is no reconstruction intervention. 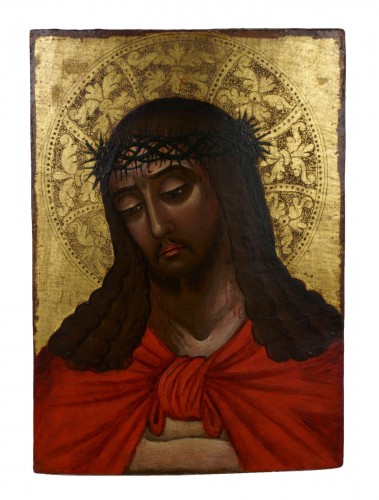 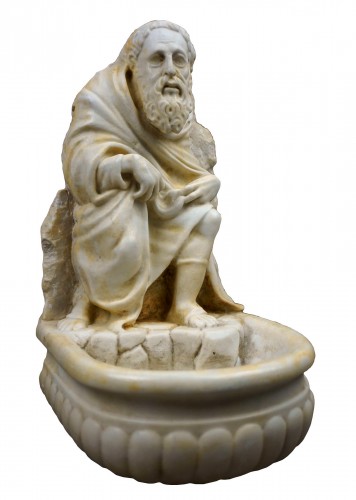 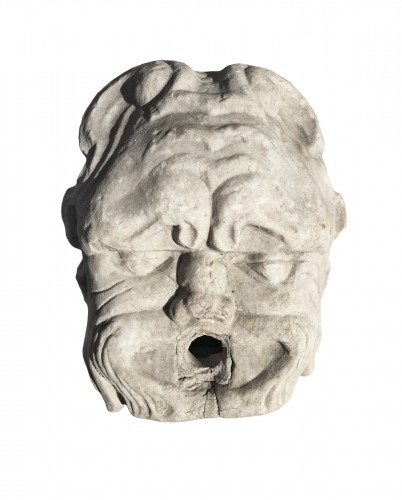 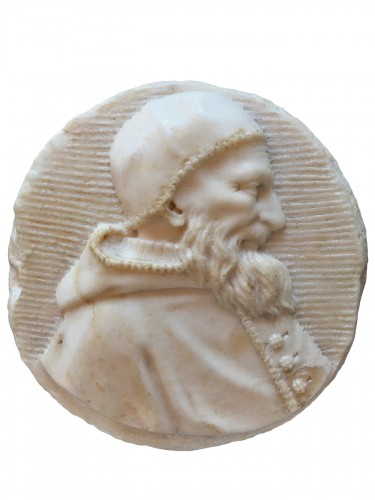 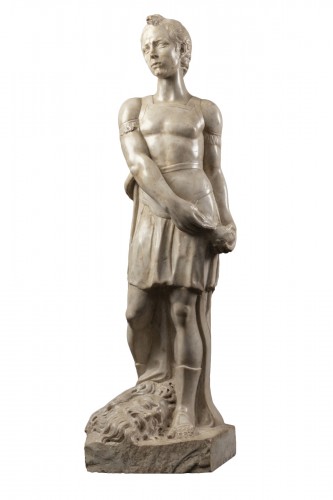 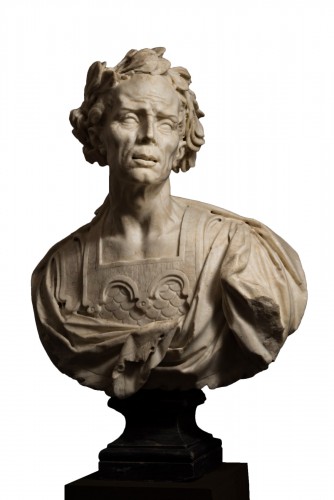 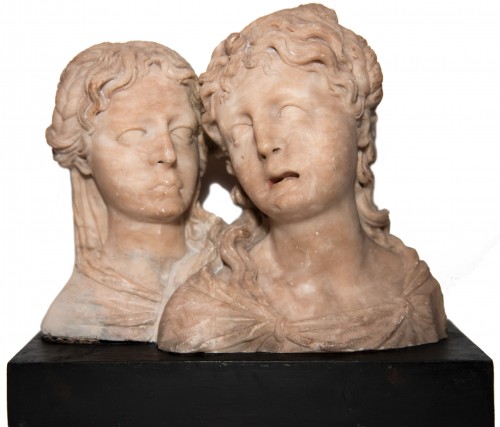