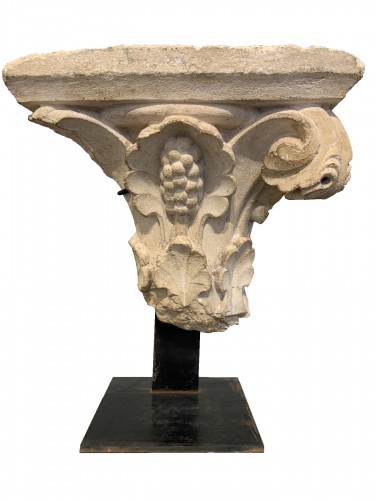 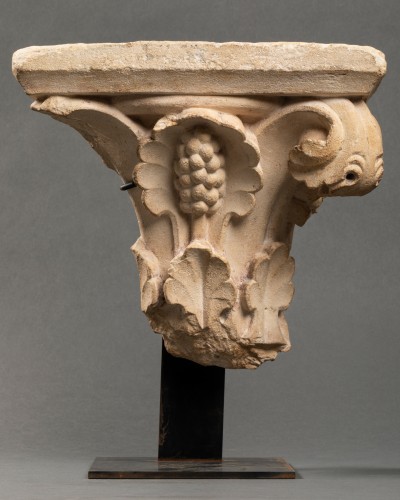 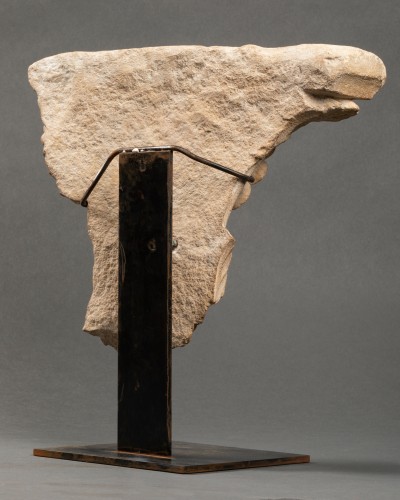 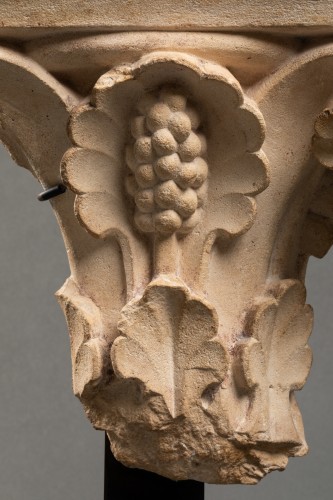 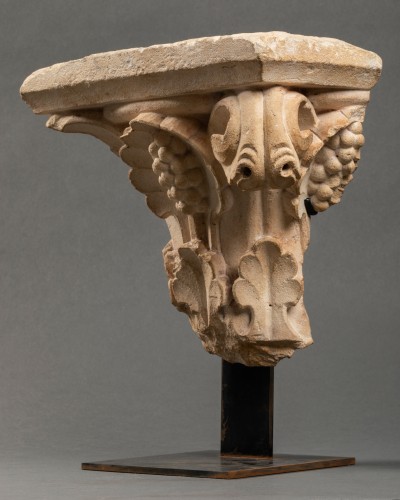 This small capital with vegetal decoration was made in France during the 14th century. As suggested by its elongated and narrow shape, it must have adorned a small column.

This capital is characteristic of the plastic production of Gothic architectural ornaments. Indeed, it gradually abandoned the historiated capitals, characteristic of the Romanesque period, in order to give them a more refined character, confining the decoration to vegetal motifs. This approach is both in line with Cistercian thought, which advocates simplicity, and also with the architectural movement that tends to raise buildings, making the capitals unreadable.

For this reason, the decoration of the capitals remains relatively elaborate. Our room itself is itself particularly demonstrative of the inspiration that the artists have given,

in the tradition of the great architect of the Abbey of Saint-Germain-des-Prés, Pierre de Montreuil, draw on the surrounding nature. Indeed, the basket of our tent receives vine leaves, which are confused with oak leaves, as well as a bunch of grapes. These two types of leaves are immutable to the whole.


of the Gothic period, because of their highly symbolic value as "national plants" when a particular spirit attacks the representation of the flora of the Kingdom of France and thus offers a testimony of a growing need for national unity, turning away from the acanthus leaf which is a Mediterranean species.

However, these artists do not claim to be botanists, and therefore do not seek to restore a perfect physiognomy of plants. The inaccuracy of these representations therefore gives free rein to the symbolic value, which accompanies the decorative one. The representation of the vine is not insignificant, if one refers to the biblical association of this plant with the figure of Christ. 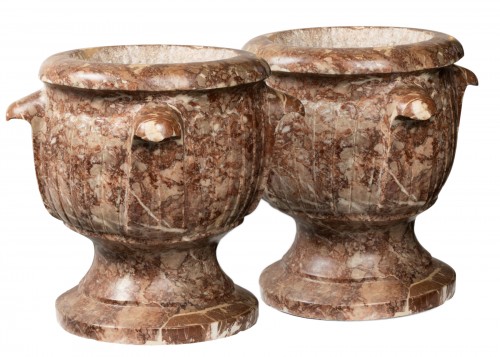 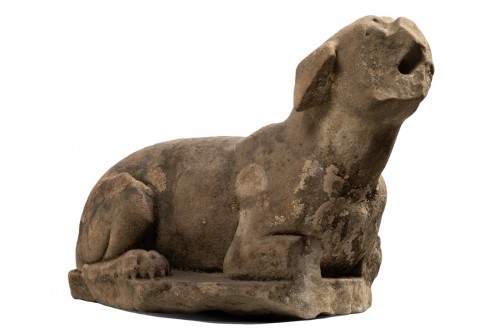 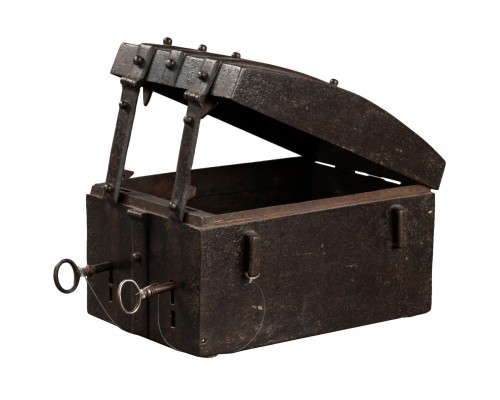 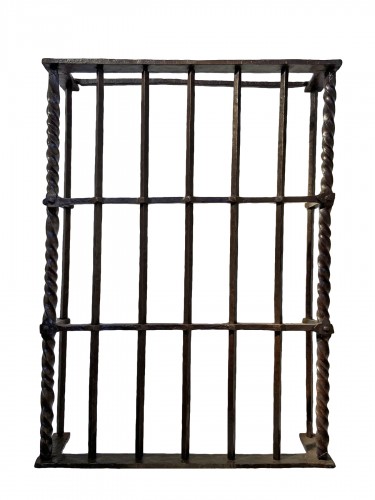 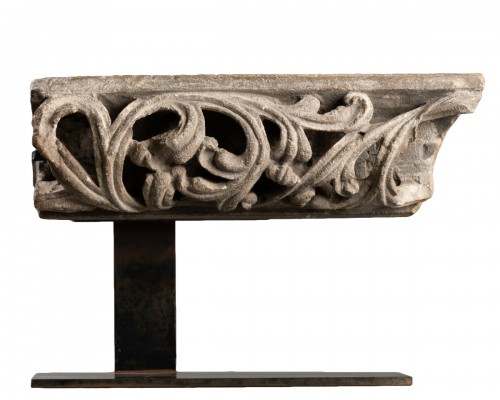 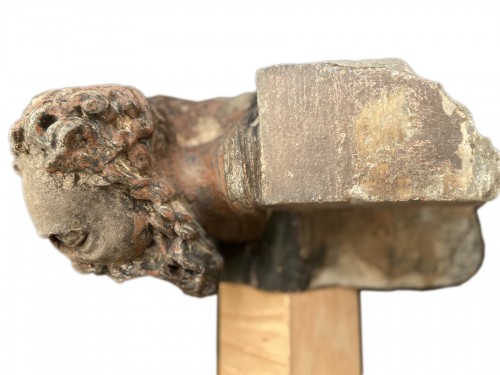 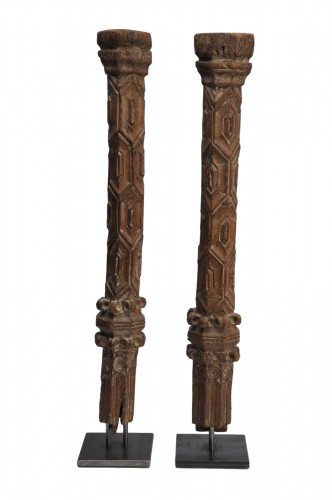