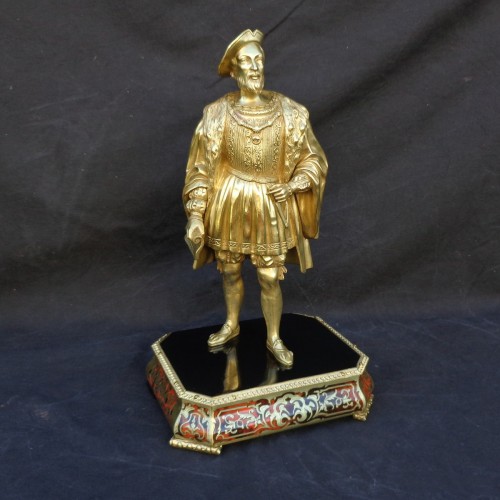 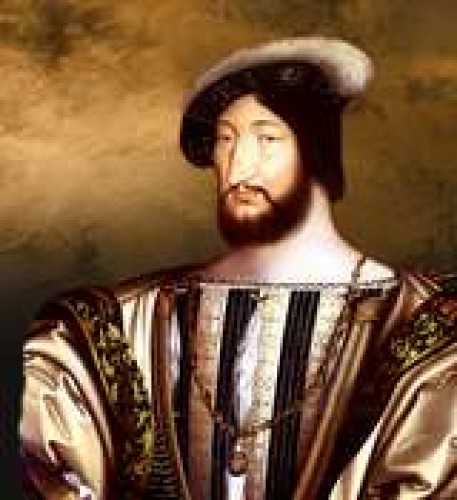 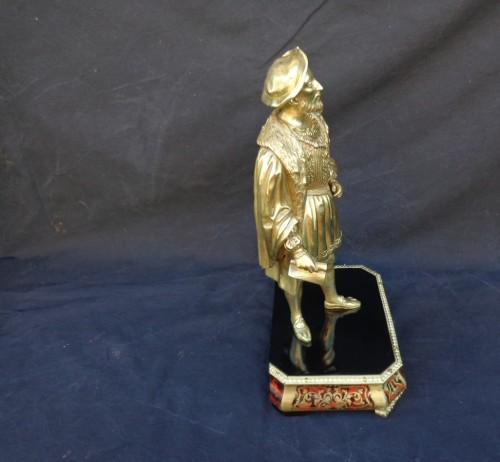 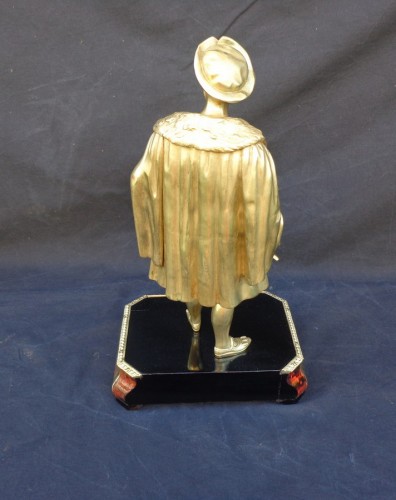 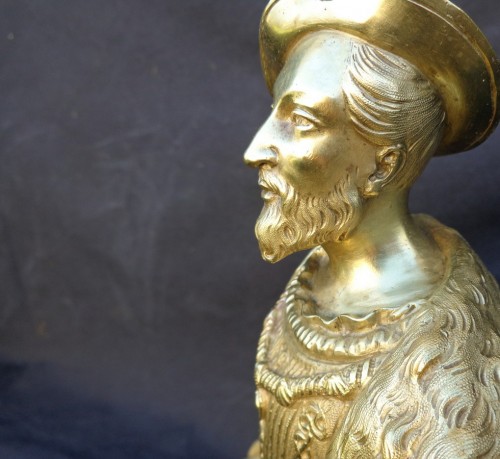 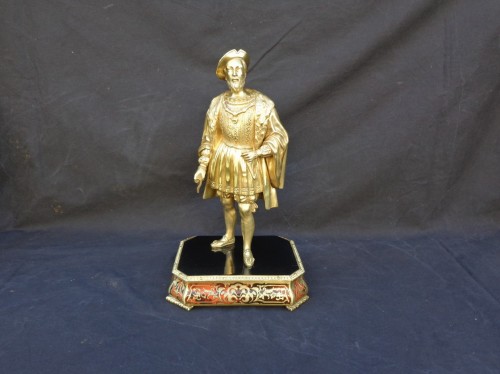 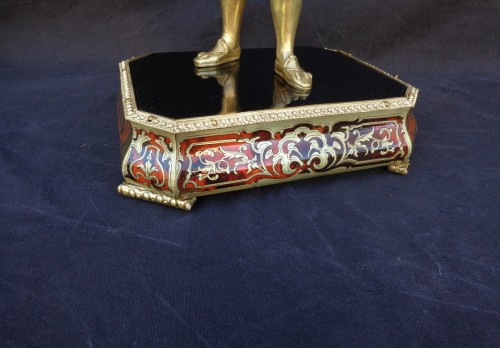 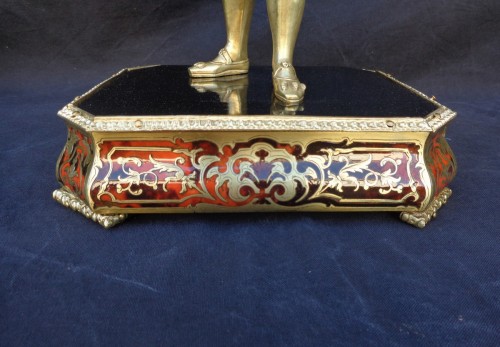 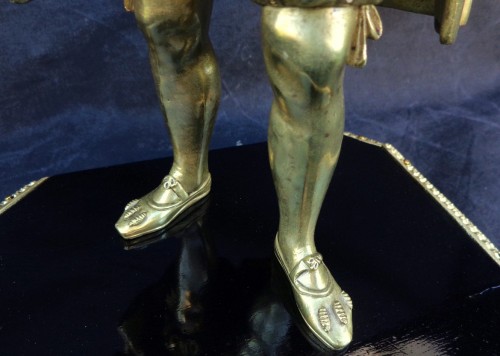 Bronze with pedestal in Boulle Marquetry

François Ier is considered as the emblematic king of the period of the French Renaissance. His reign allowed an important development of arts and letters in France. On the military and political front, the reign of François Ier was punctuated by wars and important diplomatic facts. 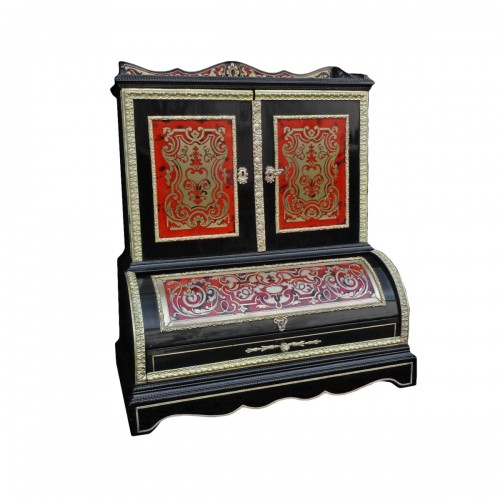 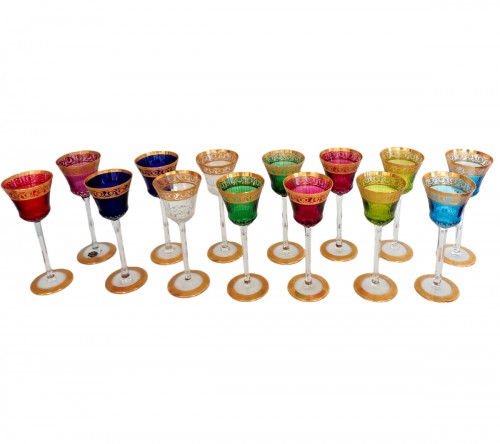 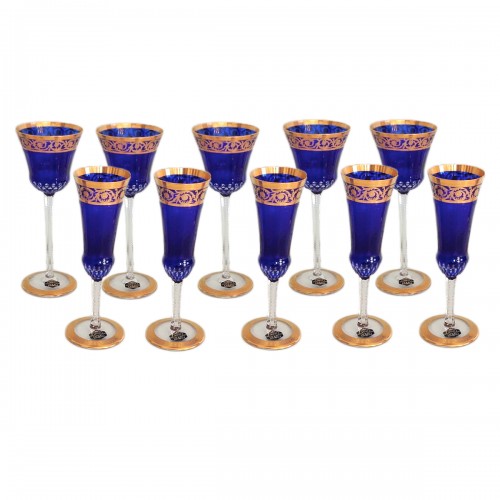 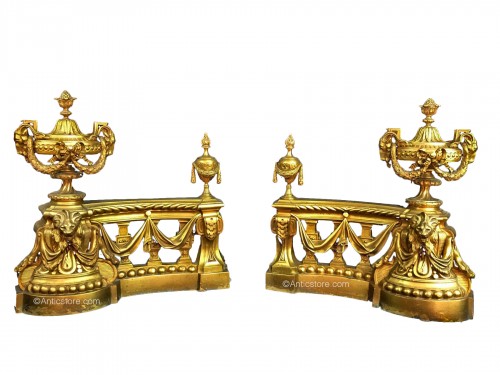 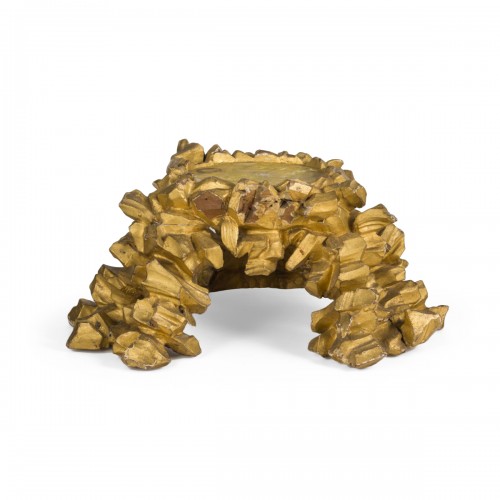 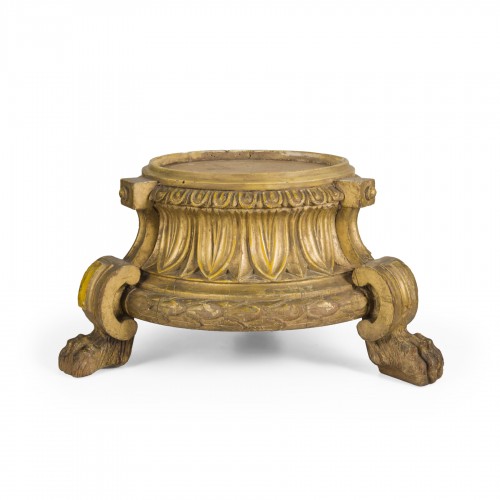