Included in the artist's catalog raisonné

When he tackled neo-impressionism, he already, as an engraver, had a solid background in drawing: he knew how to deal with chiaroscuro, he knew how to compose. Divisionism will make him a powerful colorist who stands out for his originality. Like Pissaro, he demonstrated a certain independence from theory. It has another point in common with Pissaro: unlike Seurat and Signac, both introduce people into their landscapes 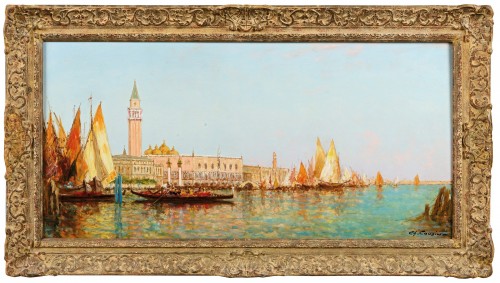 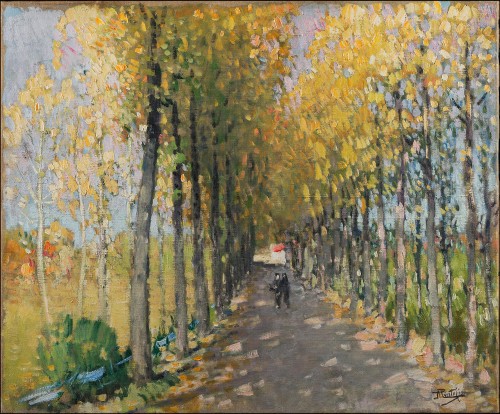