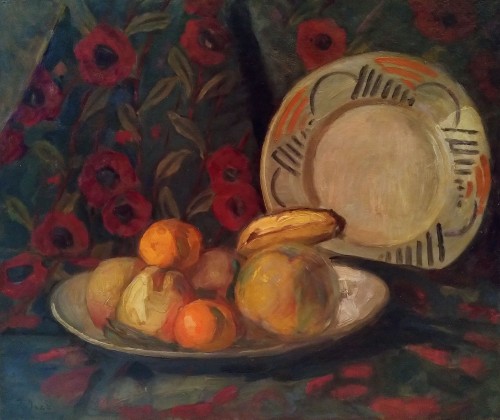 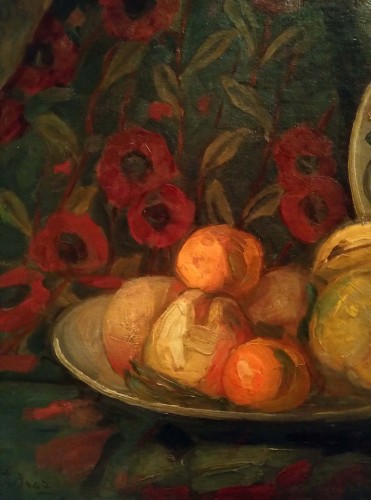 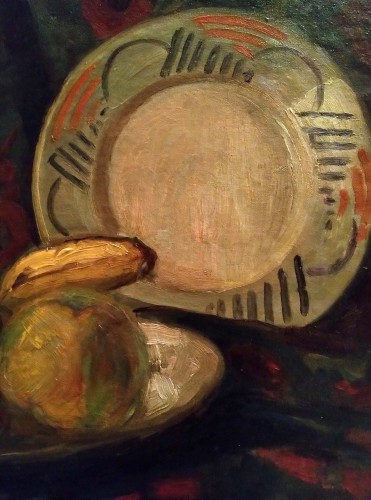 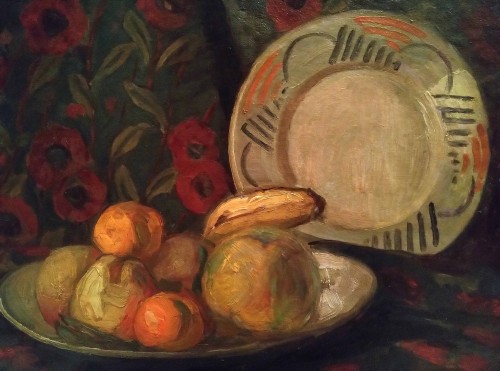 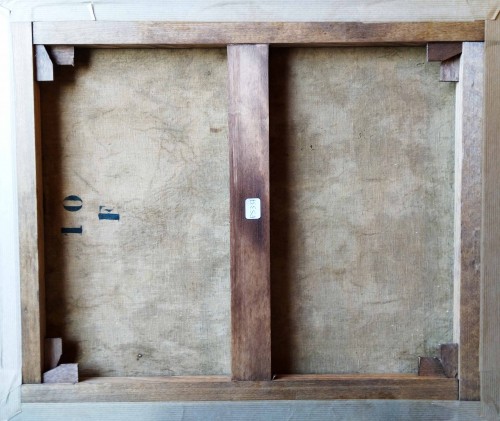 Ossip Braz is a Russian painter, born in Odessa in Russia in 1873 and died in Paris in 1936. He was curator of the Hermitage Museum in Saint Petersburg.

In 1898, Ossip Braz painted a famous portrait of Anton Chekhov.

From 1907 to 1911 he stayed in France and under the influence of French painting he became interested in the landscape. He thus painted many landscapes, especially in Brittany 1.

In 1924 he was arrested; accused of illegal export of paintings and espionage, he spent 3 years at the gulag, in the Solovki camp.

He participated in exhibitions of Russian Art in Berlin and Paris in 1931 and 1932. 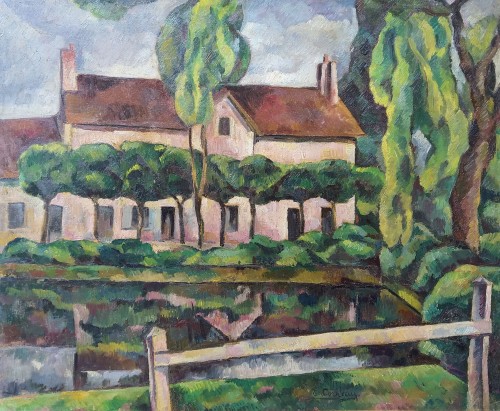 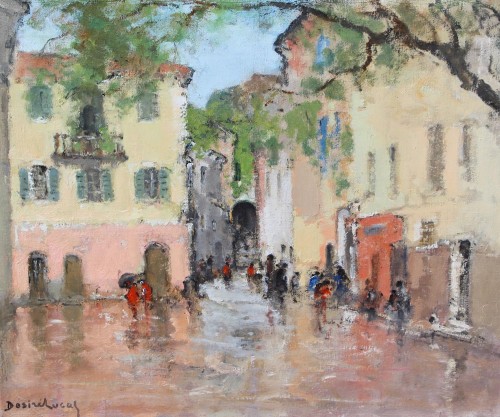