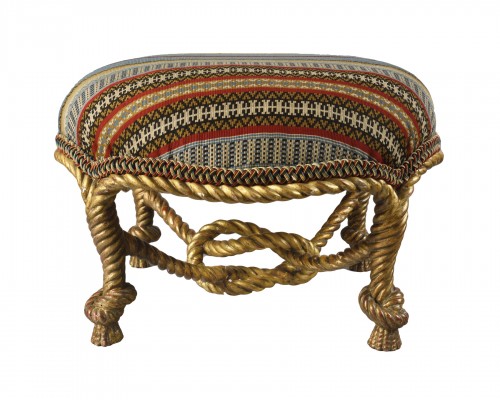 "A Napoleon III Carved Giltwood stool, In The Manner Of A.m.e. Fournier"
seated in upholstered with a rope-like base and strut with the Gordian knot attributed to A. M. Fournier. This model of giltwood Circular Rope Twist Stool was created under Napoleon III by A.M.E. Fournier, its rope-shaped base is significant. A very similar stool to the present lot was given in 1985 by Arthur and Madeleine Lejwa to the Metropolitan Museum of Art, New York, where it is now on display in the 19th century galleries.

Literature : A pouf a? cordes by Fournier is in the cha?teau de Compie?gne and is illustrated in H. Hayward, World Furniture, London, 1965, p. 241, pl. 928, and in J.-M. Moulin, 'The furnishing of the Palace of Compie?gne during the Second Empire', The Connoisseur, December 1978, p. 253. A giltwood stool of the same design was sold by the Earl of Rosebery from the collection of Baron Mayer Amschel de Rothschild, Mentmore, Sotheby's House sale, 18 May 1977, lot 10.


Fournier A.M.E. upholsterer, established in Paris, 109 Boulevard Beaumarchais in 1850, then 12 Boulevard des Capucines in 1867. He presented at the Universal Exhibition of paris in 1867 a tapestry, furniture of living room and bedroom.

National Museum of the Château de Compiègne : "Pouf à cordes", n ° 88 of the guide of the Museum of Compiègne, by M.Terrier 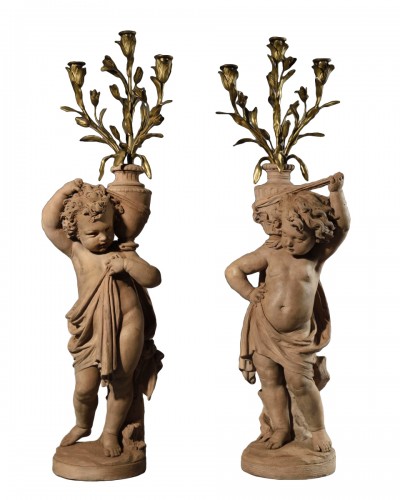 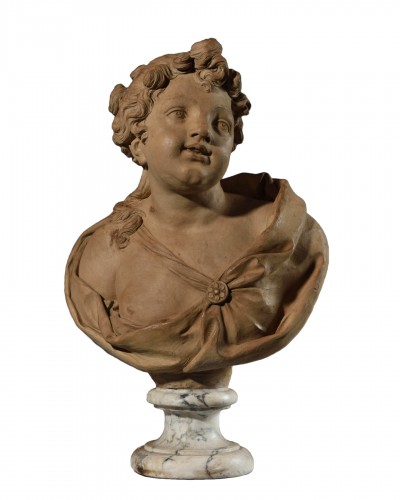 Terracotta Bust Of A Female 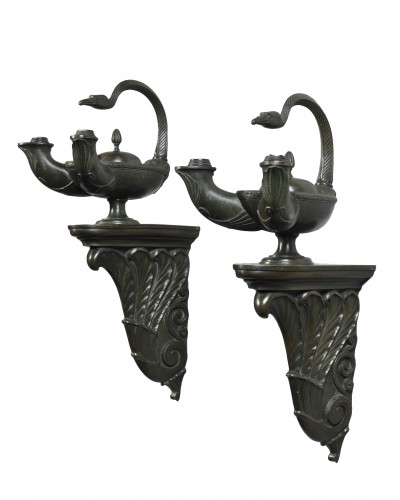 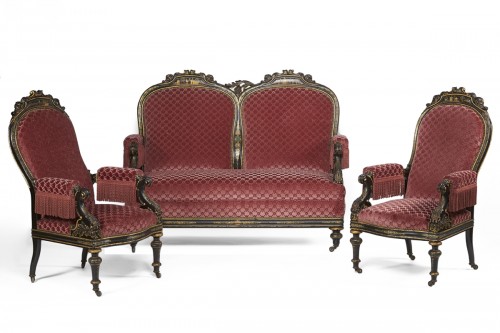