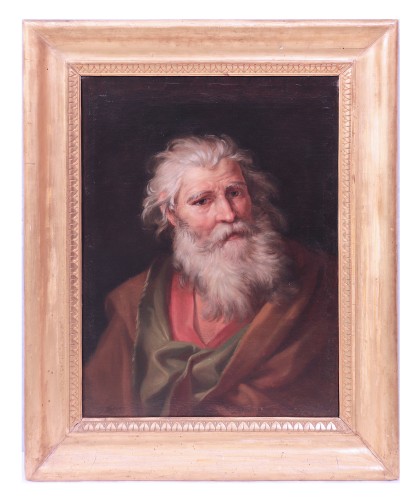 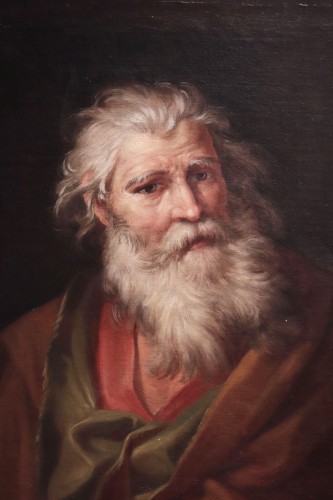 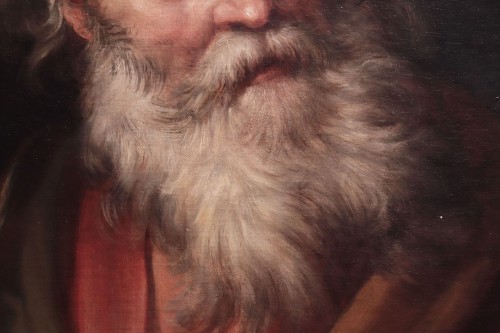 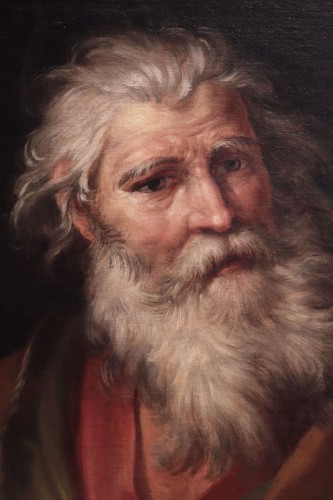 He was a French painter, draftsman and teacher, member of the Royal Academy of Painting and Sculpture. Trained at the school of Bon Boullogne and François Lemaire, a portrait painter, he worked mainly in Paris between 1666 and 1717. In Versailles, he founded a school for women artists. In 1698, he was accepted at the Royal Academy of Painting and Sculpture. In 1704, he became a member painter of history and presented the painting Susanna in the Bathroom, his most famous work. In 1709, on royal commission, he created, for the chapel of the Palace of Versailles, Santa Teresa in ecstasy, reminiscent of Bernini's sculpture. He devoted himself mainly to the representation of subjects of gender and the Christian religion, executing portraits and nudes, for which he was mainly famous. A precursor of Jean-Marc Nattier's genre of fantastic portraits, he created numerous sensual images of allegorical or familiar subjects, sensuality obtained largely with a porcelain complexion and restored in a natural way with grey or cold tones, a style anticipating certain aspects of neoclassicism (Two Actresses (1699); Young Woman with Veil, Portrait of a Woman (1701); Maria Adelaide of Savoy, Duchess of Burgundy). The subjects of Santerre's works were often of Nordic origin: musicians, women who read letters, smokers and cooks. To these were added pilgrims, Spaniards and women dressed in masks. Candlelight, inspired by Gerrit Dou and Godfried Schalcken, was another motif present in his works. He was subject to slander and discredited for the sensual nature of his religiously inspired works. 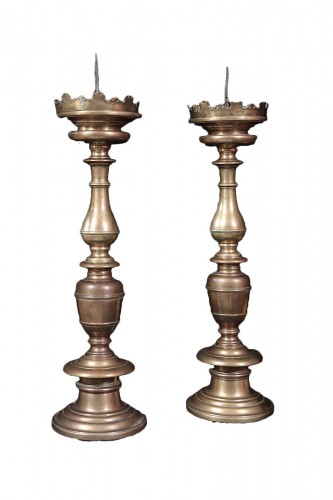 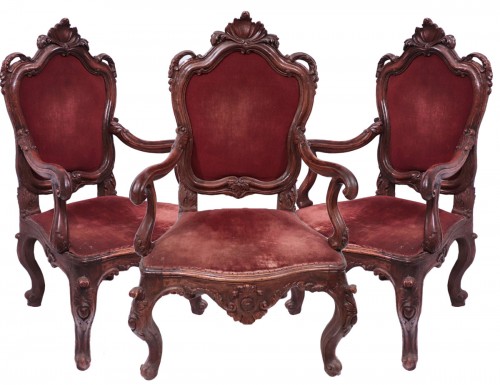 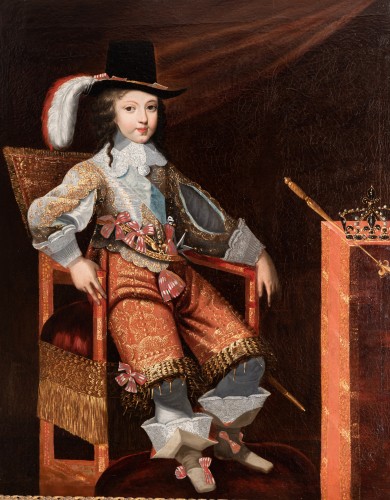