Henry Baronnet-Frugès was a succesfull businessman in Bordeaux. He went bankrupt during the financial crisis of 1929. He is best-known as the first developer who asked Le Corbusier already in 1924 to adapt his utopic ideas in the creation of a garden city with standardized, cheap lodging. Frugès remained passionate about art, painting and music during all his life. Very few paintings by Frugès have appeared onto the art market. 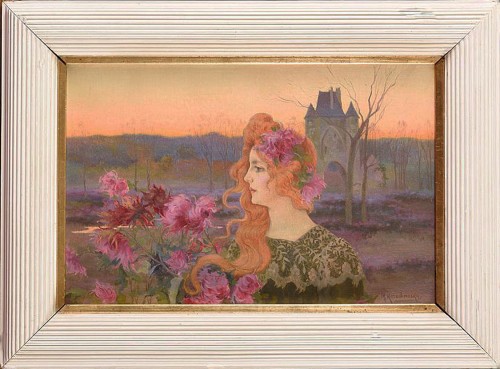 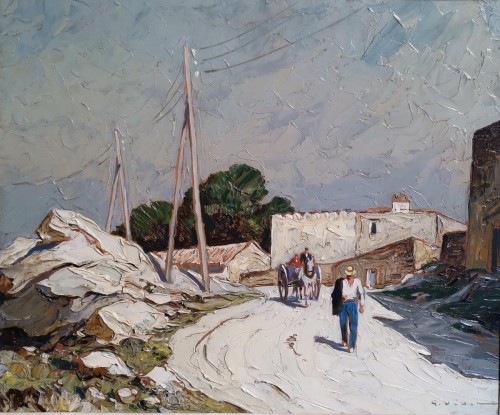 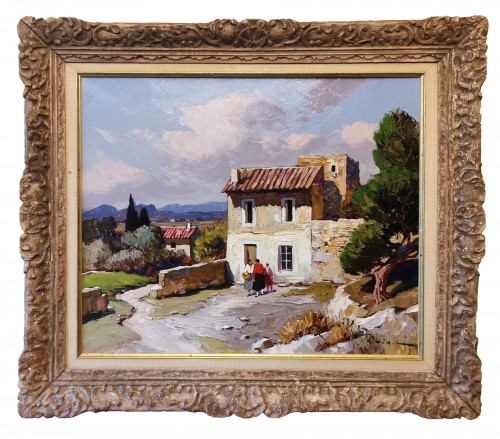 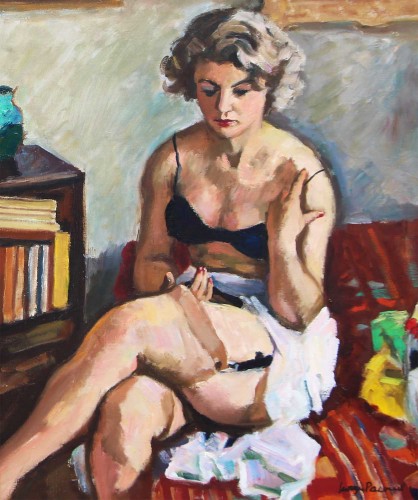 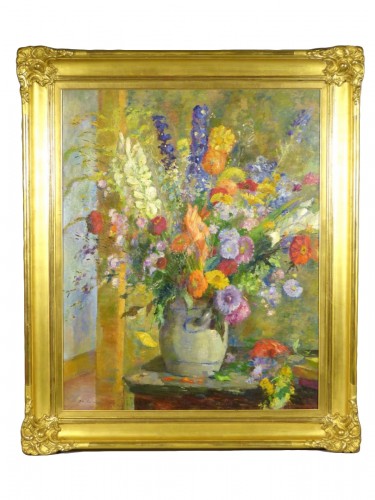