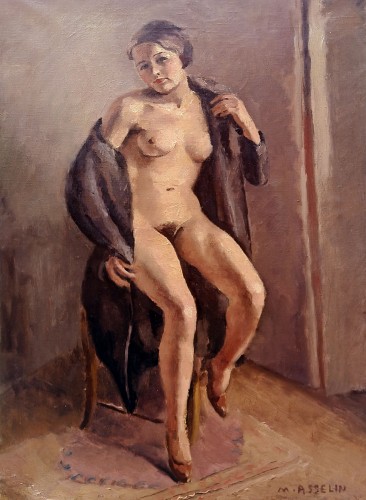 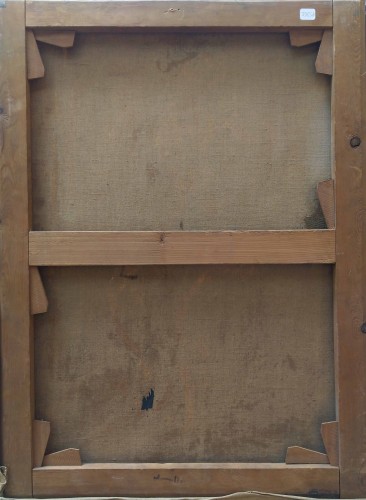 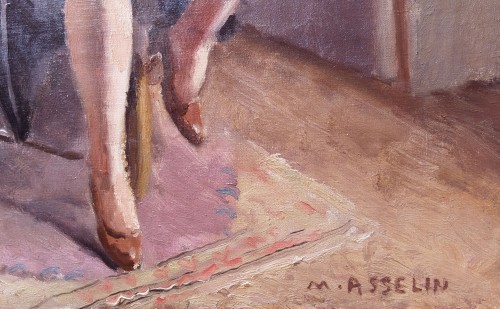 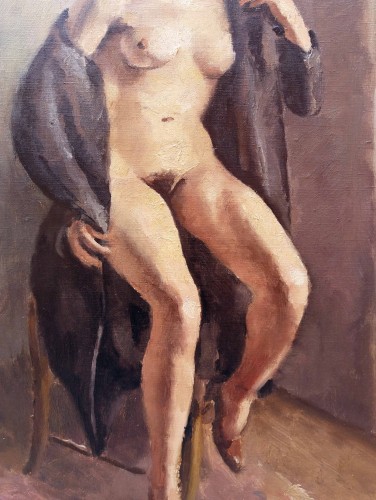 Maurice Asselin born June 24, 1882 in Orleans and died September 27, 1947 in Neuilly-sur-Seine is a French painter and engraver attached to the School of Paris.

Maurice Asselin is best known for his still lifes and his nudes. Another recurring theme in her work is motherhood, which has reached rare levels of delicacy. He also devoted himself to the watercolor and landscape painting of his beloved Brittany.