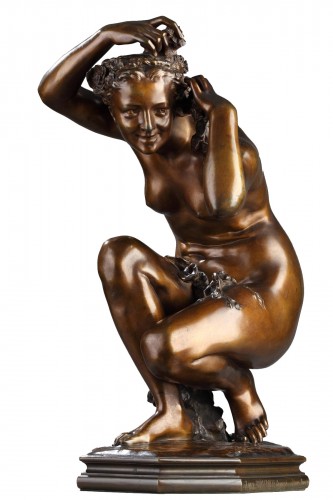 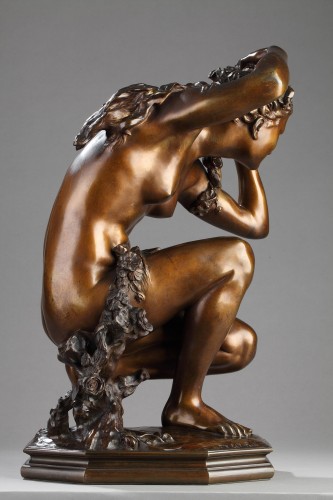 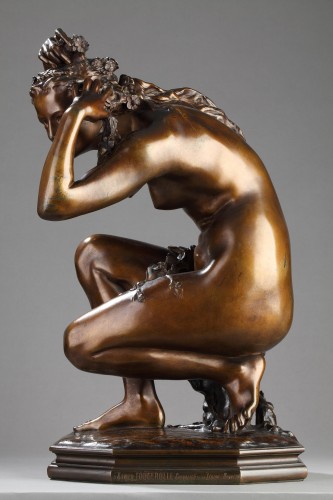 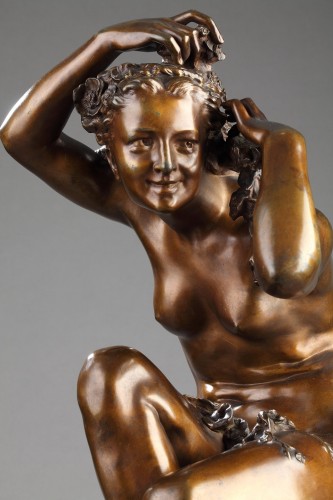 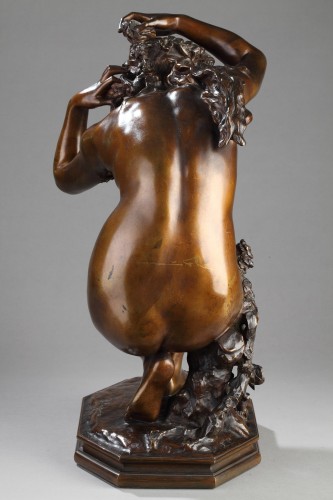 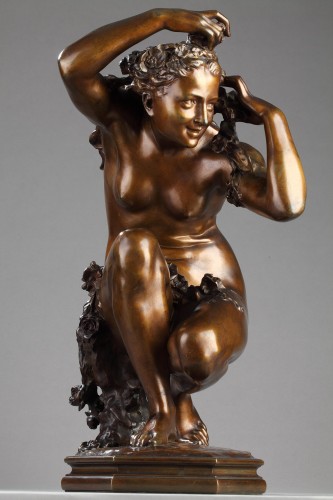 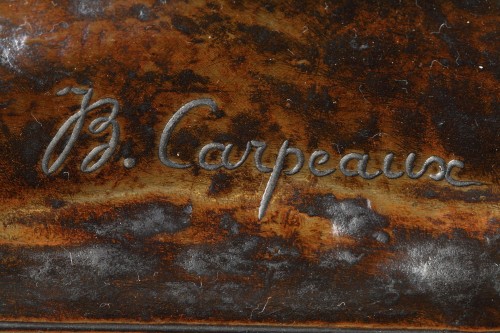 with a mention on the side of the base : "à Xavier Fougerolle, Chevalier de la Légion d'honneur".

Biography :
Jean-Baptiste Carpeaux (1827-1875) grew up in a modest family of workers in Valenciennes. He liked to draw and wanted to study sculpture against the will of his father. At the Academy of the city, he followed René Fache's sculpture classes and Bernard's architecture classes. Arrived in Paris in 1838 with his family, Carpeaux received a first training in drawing and modeling at the Little School. In 1844, he entered the School of Fine Arts in Paris in the studio of François Rude. Ten years later, he won the Prix de Rome. His arrival in the Italian capital was deferred for a year, the artist having to complete several orders. Carpeaux moved to the villa Medici in January 1856 and studied the great masters: Raphael, Michelangelo. He travelled to Italy where he drew his taste for movement and spontaneity. From his Italian stay, he sculpted three shipments, the Little Pouter, the Fisherman with the shell and his Ugolin surrounded by his four children.

In 1862, as he returned to Paris, Carpeaux was introduced to the imperial court by his friend and patron, Eugene Halwin Piennes, soon chamberlain of the Empress. He sculpted the same year a bust of Princess Mathilde whom allowed him to obtain several orders from the Emperor Napoleon III. But each of his works, in which his naturalist conceptions and his desire to recreate the movement inspired by the Baroque style, were the subject of controversy. Carpeaux took part in the exterior decoration of the Flore pavilion at the Louvre Palace (The Triumph of Flora, considered too sensual), and the opera newly built by Garnier, with a high relief La Danse, indignant to the public by his freedom and his realism.

He collaborated with the architect Gabriel Davioud for his latest work, the Fountain of the Four Parts of the World, also known as Fontaine de l'Observatoire in Paris. The last years of his life were dark. The war and the defeat of 1870 dried up the orders. At the same time, Carpeaux developed, with respect to his wife, an unhealthy jealousy that led to the separation of the couple in 1874. Under the influence of his parents, short of money, he abandoned the direction of his workshop to his brother. In 1875, he died at the age of forty-eight, after a terrible suffering due to bladder cancer. Jean-Baptiste Carpeaux, very attached to his hometown, bequeathed part of his works to the Museum of Fine Arts of Valenciennes. 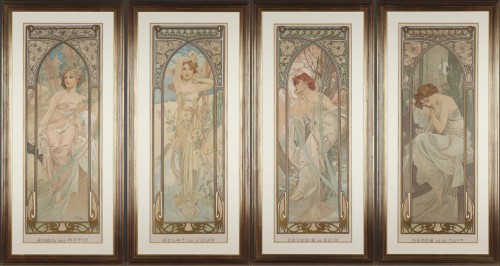 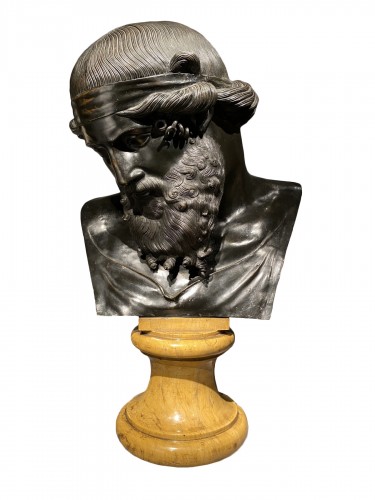 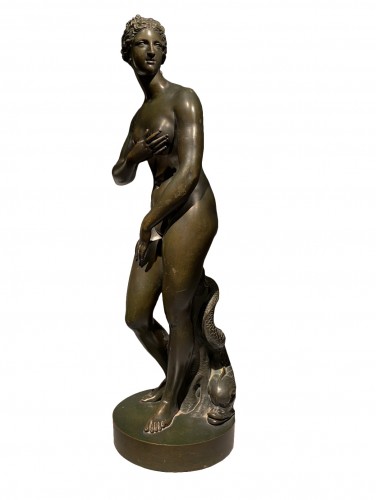 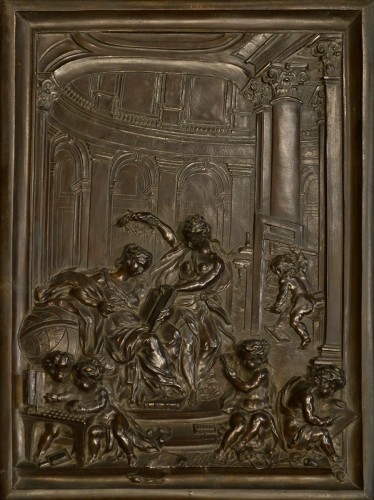 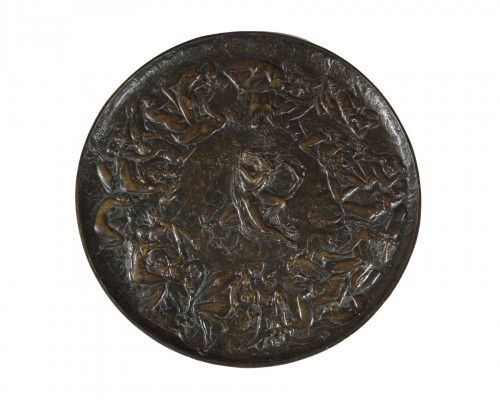 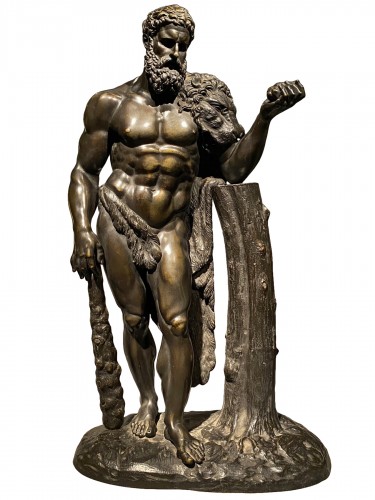 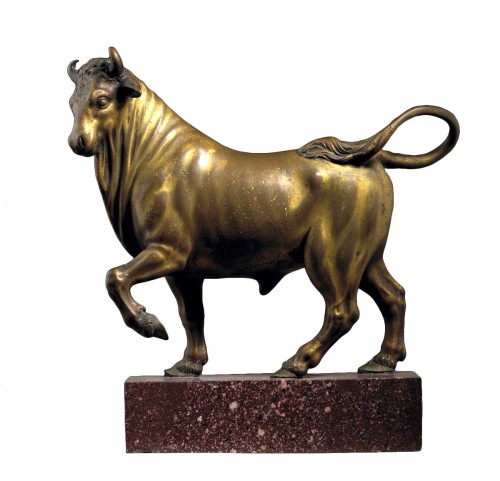