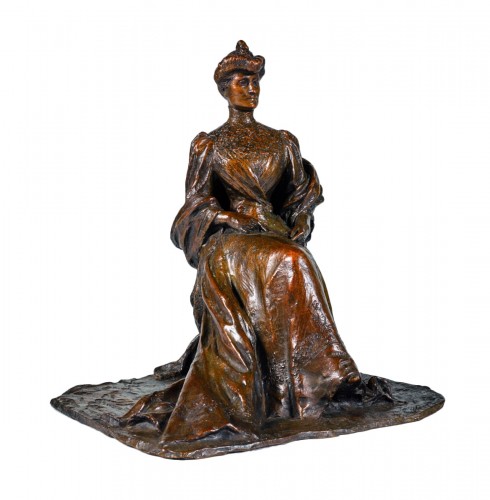 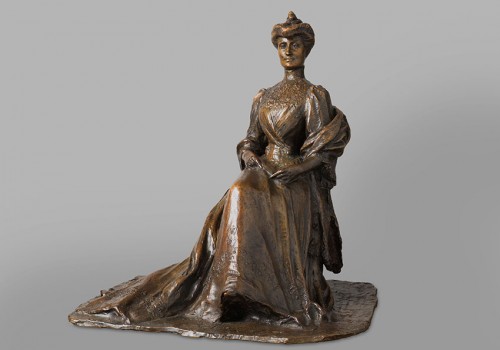 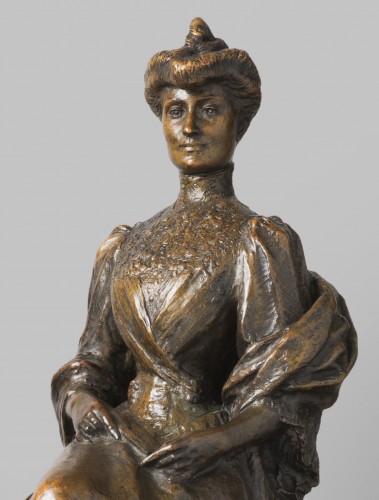 Bronze with a nuanced brown patina
cast by HEBRARD

Biographiy :
Felix Auguste Léonard Antoine Seisses said Auguste Seysses (1862-1946) was a French sculptor. He was part of the group of "Toulousains", trained by Alexandre Falguière at the School of Fine Arts in Paris. He debuted at the Salon des Artistes français from 1891. He also exhibited at the Salon d'hiver from 1904 to 1910. Between 1896 and 1902, he worked in collaboration and under the direction of Alphonse Mucha for the modeling of the sculpture "Femme aux Lys" and "Nature". Auguste Seysses was appointed Knight of the Legion of Honor in 1900, and promoted to the rank of Officer in 1932. His sculptural work included "Les Arts du dessin" and "Les Arts du théâtre", stone statues on the south pylon of the Grand Palaisin Paris. 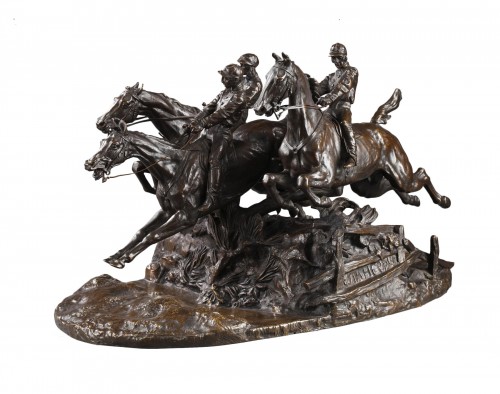 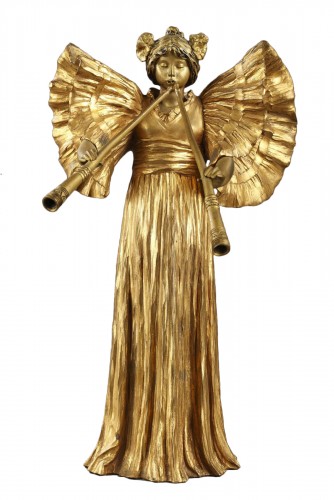 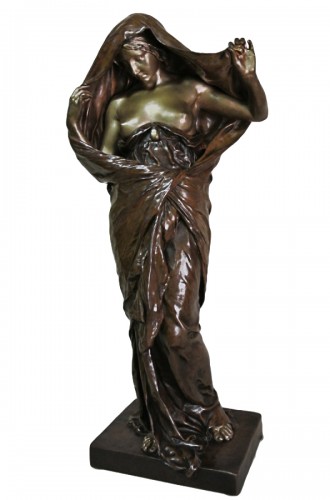 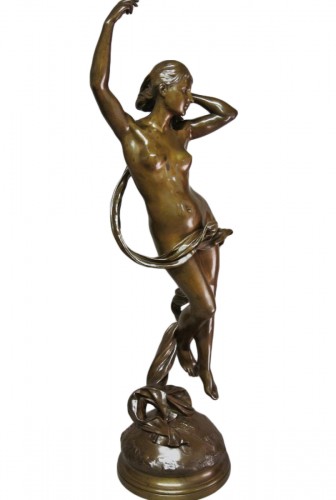 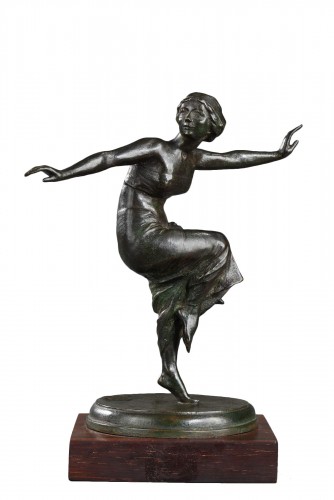