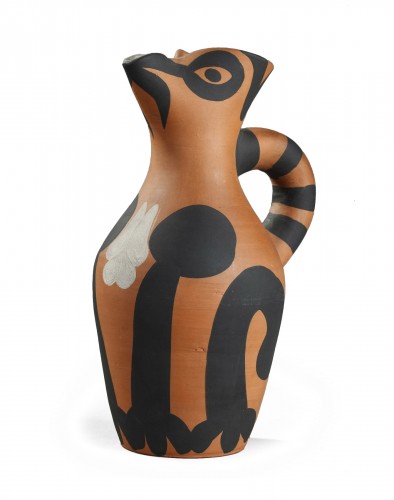 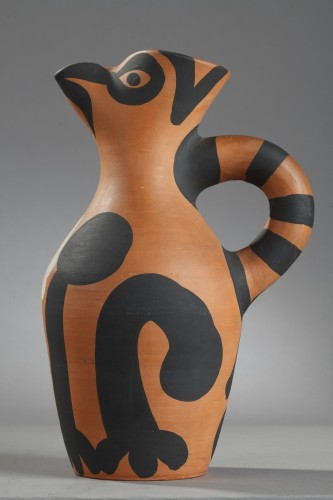 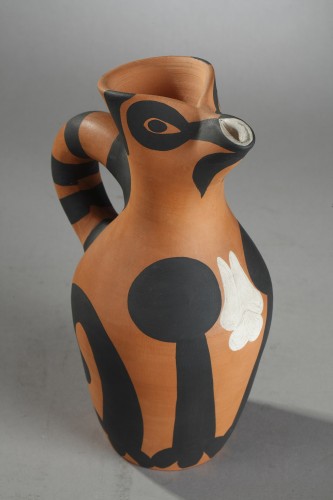 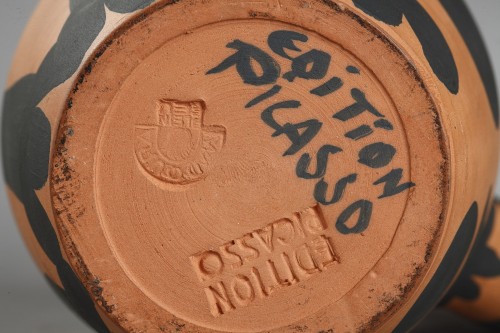 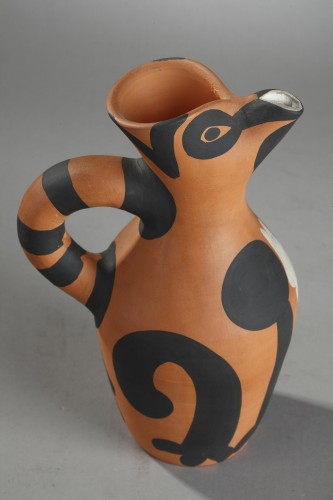 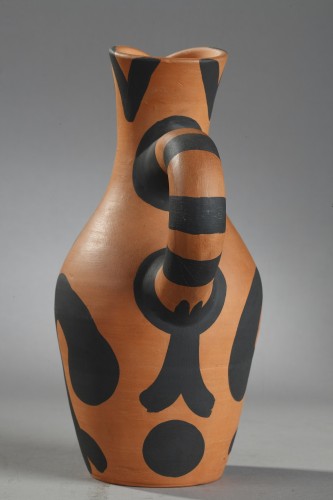 Biography :
In July 1946, Pablo Picasso (1881-1973) left with Françoise Gilot for Ménerbes in the Vaucluse. When he visited Vallauris, he met Georges and Suzanne Ramié, then modeled in their workshop, named Madoura, three ceramic pieces, two bulls and a fauna. Madoura is an acronym consisting of the first syllables of the words Maison, Douly and Ramie. Douly being the birth name of Suzanne Ramié, its founder and owner. Picasso moved with Françoise to Vallauris the following year, in 1948, and found his cooked pieces he had made. It's a revelation. It began then an intense period of production of ceramics that one estimates with about 4,500 pieces. The Madoura workshop was the exclusive editor of Picasso's ceramic work.

Françoise left in 1953, Picasso moved in May 1955 with Jacqueline, at the villa La Californie, in Cannes. Then, it is in the castle of Vauvenargues, at the foot of the Sainte-Victoire mountain, that he resided from 1958 to 1961 and in whose park he is buried. Finally, it is at the Mas Notre-Dame-de-Vie Mougins near Cannes that he resided from 1961 to his death in 1973. 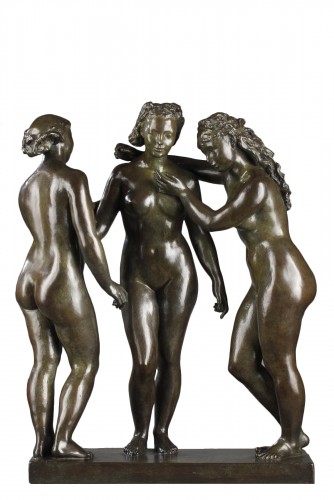 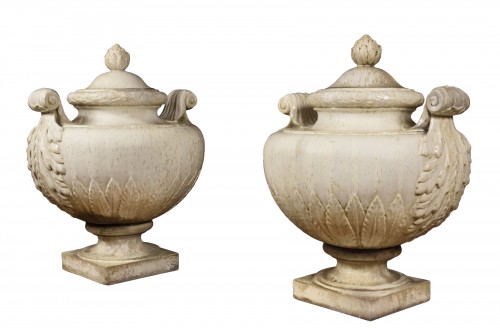 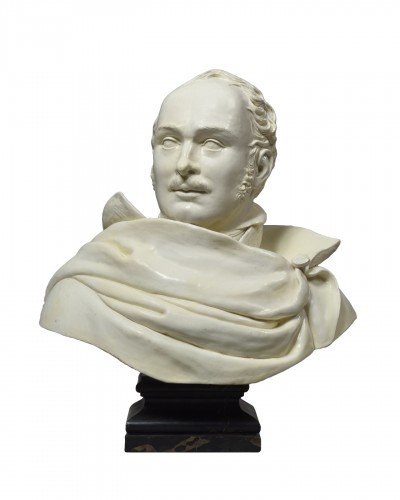 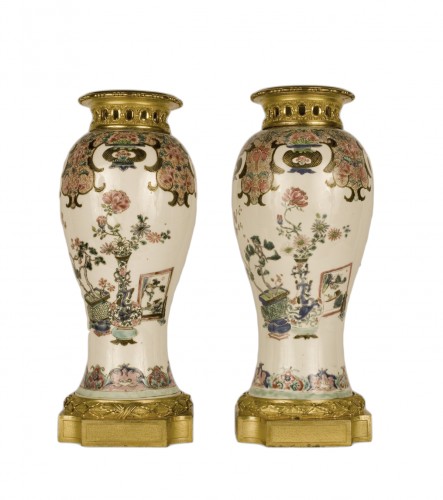 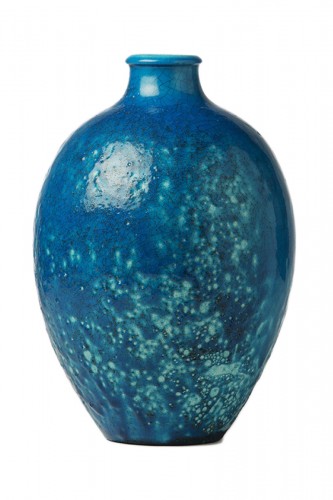 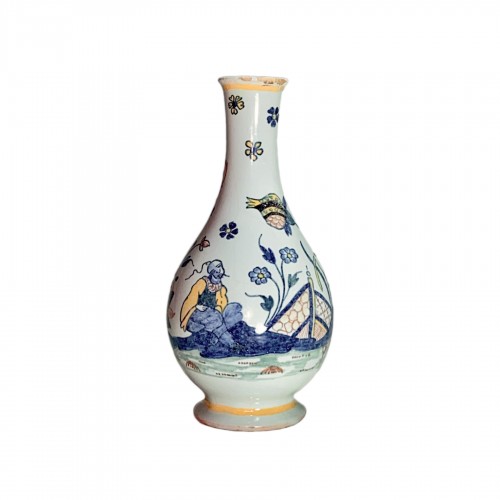