Secrétaire of the Habsburg Empire, he celebrates the birth of Austria-Hungary.

Rectangular walnut richly decorated and carved with a two-headed eagle hosting two crowns of Hungary surmounted by the crown of the Holy Germanic Empire.

In the lower part, a lion sculpture in arms facing a griffin and in the lower part two doves symbolizing the union and peace between the two countries.

A unique piece for history lovers

A condensed history in low relief:

On February 8, 1867, the Austrian empire gave way to an Austro-Hungarian double-monarchy.
The new state, called Austria-Hungary, is the union of two independent countries simply united by allegiance to the same sovereign.
This beautifully engraved furniture is a true testimony of this alliance where we find the union of the two flags, two crowns under the protection of the two-headed eagle of the Habsburgs.
The Golden Griffon of Austria faces the Hungarian lion in a rally of their strength by a peaceful union which is emphasized with the presence of the two doves.
This cabinet secretary probably contained confidential documents relating to this period both glorious and tragic as evidenced by a closure by a three-point lock of the flap.

There is no stamp on furniture as on most Austrian furniture, but its value is above all historical, this secretary has witnessed the constitution of the last Habsburg empire, it is the history of the Emperor Franz Joseph and the Empress Sissi but also the Archduke Franz Ferdinand murdered in Sarajevo resulting in the First World War and the end of the conflict the dismantling of the Empire. The secretary cabinet nevertheless survived despite the symbols that mark it and the sad end for this dynasty. Symbol of a fallen empire the secretary cabinet was relegated to an attic at the mercy of insects and time but so hidden, it did not finish in the wood of the nationalists, hostile to the empire and the dynasty centuries of Habsburg. 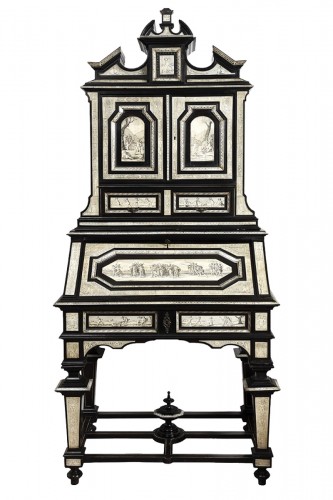 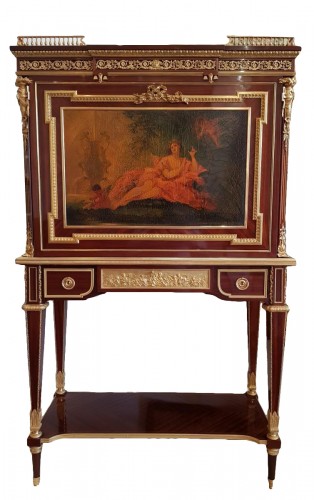 Mahogany Secretary by P. Sormani And Son In Paris 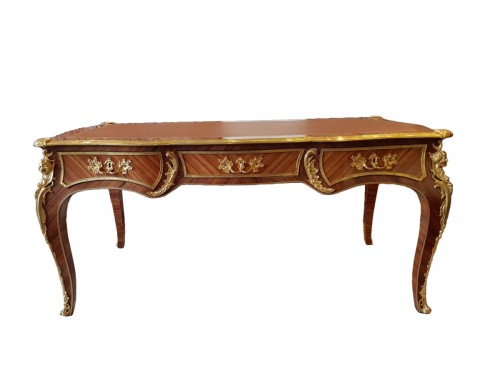 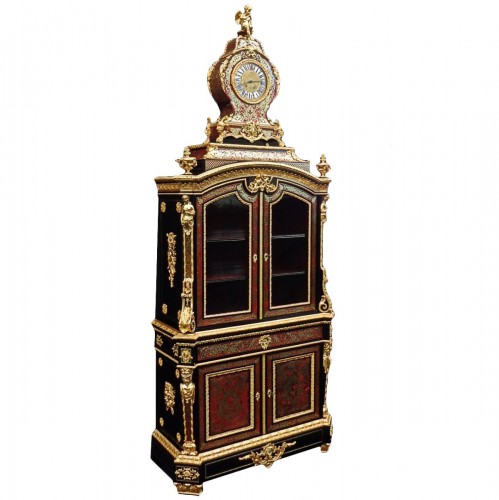 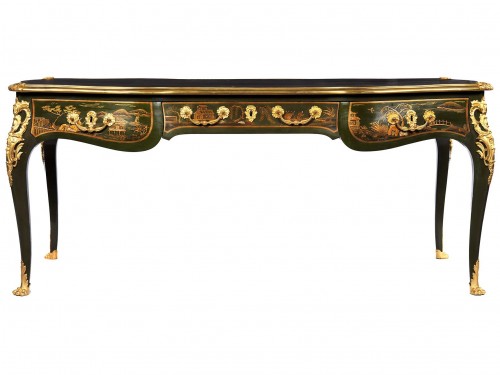