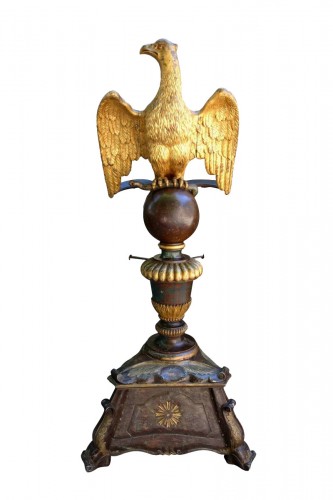 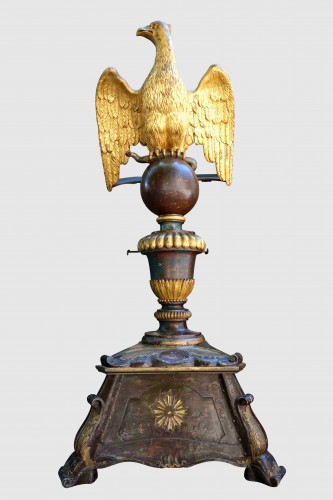 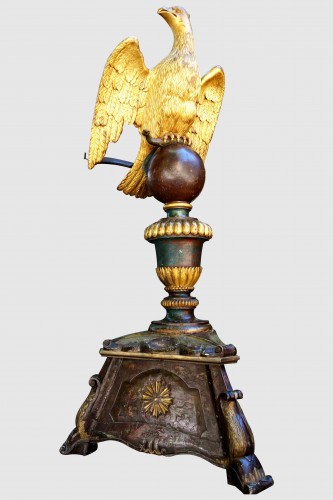 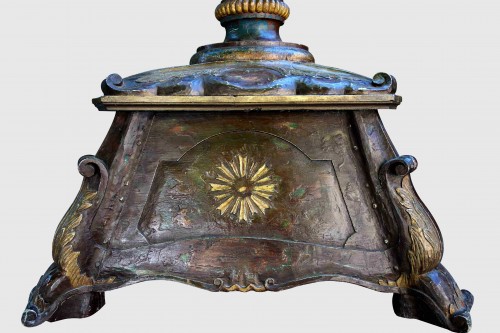 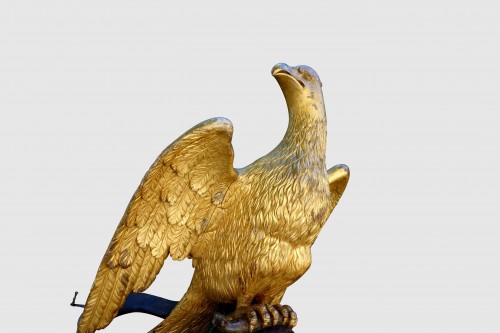 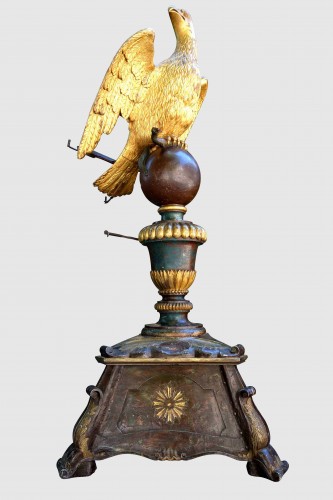 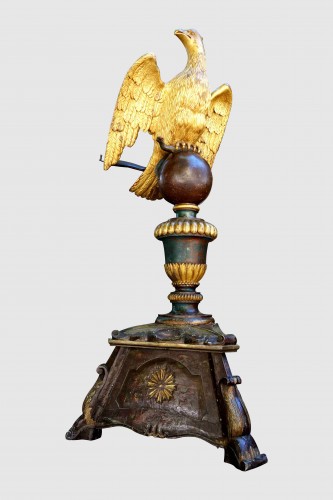 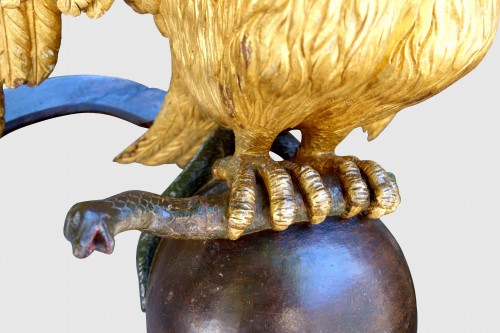 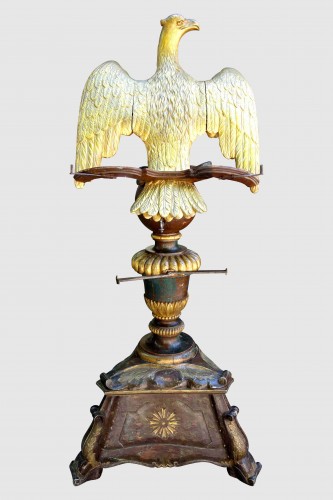 The golden eagle with severe eyes and spread wings rests on a large sphere carved by hand. Between his claws the biblical serpent, the symbol of evil, is vanquished.
On an imposing carved and lacquered base.
With an articulated wrought iron handle to allow lateral pivoting.

He has these spades candles to practice the office in the darkness of the religious building.
The eagle is the animal symbol of St. John the Evangelist (called Eagle of Patmos, the name of the Greek island where, under house arrest, he wrote his epistles and the book of the Apocalypse).
An unusual lectern probably ordered by the church warden of an important parish under the Ancien Régime. 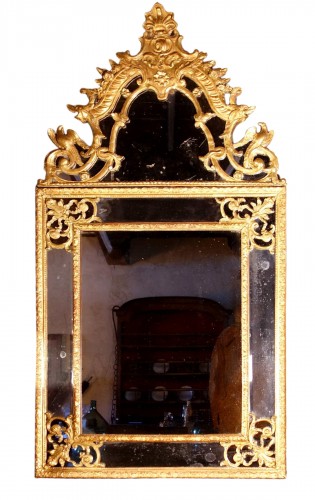 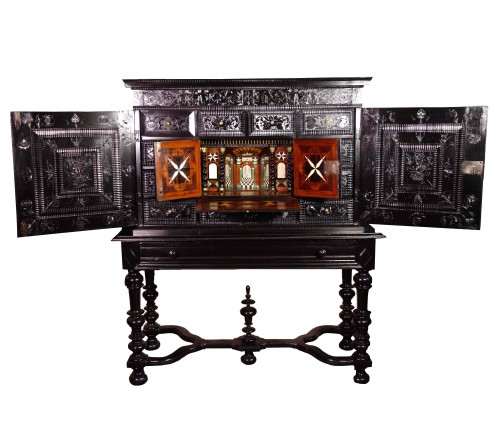 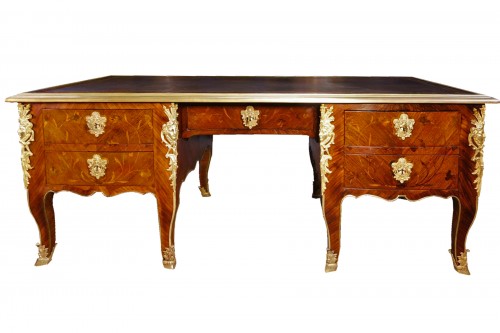 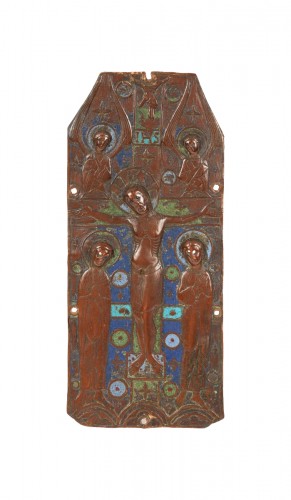 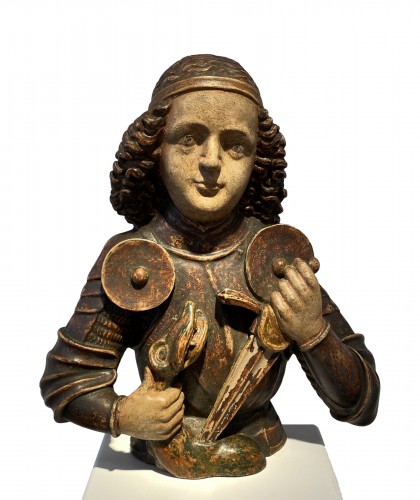 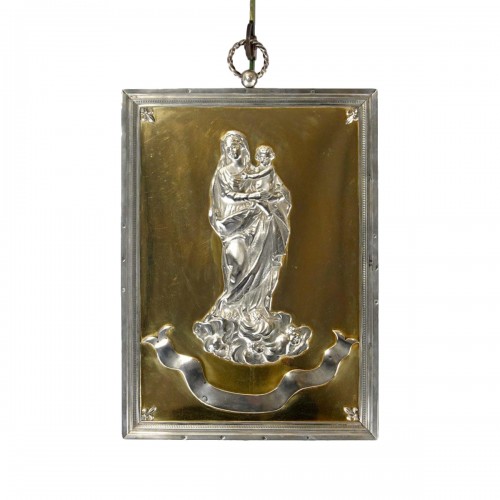 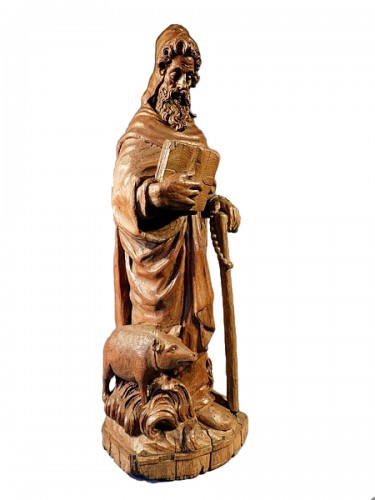 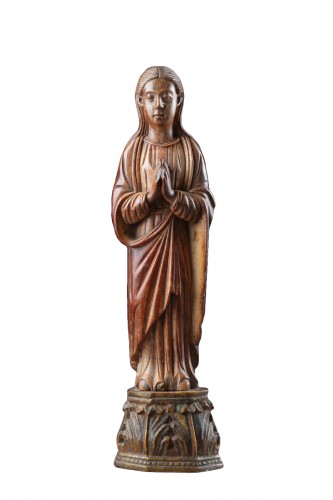