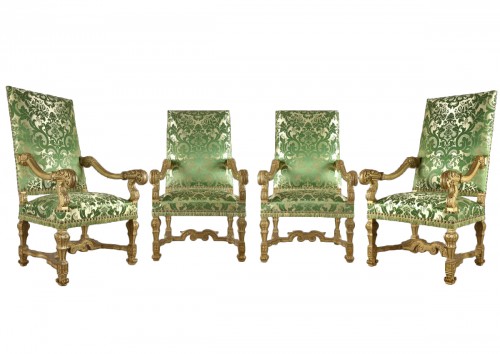 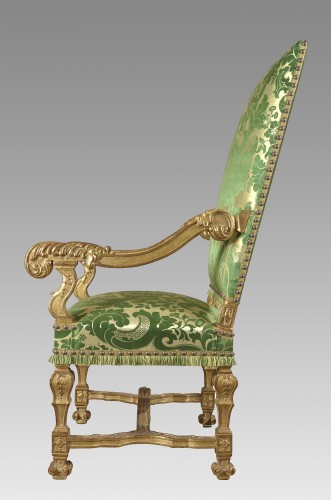 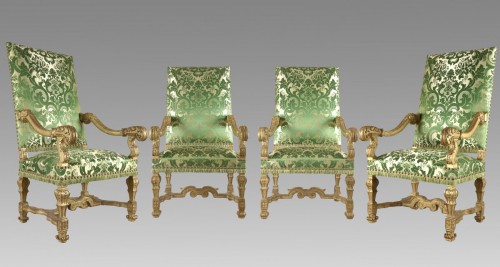 Very rare and important suite of four armchairs in the pageantry of golden beechwood and walnut. They have a very high record of rectangular shape from which two arms lavishly decorated with flowers, foliage and valances, completed by a stick decorated with windings and a flower. Console arm is adorned with acanthus leaves. They are based on four feet of baluster form with double bulb square tablet pressed carved leaves. The feet are completed by a double winding, connected via a spacer in the form of H which crosses the median of two C together is decorated with acanthus leaves, foliage and résille. They are covered by a green silk damask on a yellow background.

In 1582, Henri III establishes a settlement of his house that will endure throughout the 17th century.
In the ballroom, chair for the King and Queen And a 20th of seats as stools that scabeaux for those who should sit, which is a great honor.
In the 17th century, the Journal of Dangeau, the Mémoires de Saint-Simon, the letters of Madame de Sevigne anectodes are filled on the hierarchy of seats and the jealousies and intrigues caused by the fact that one has the right to a chair or a chair or stool. 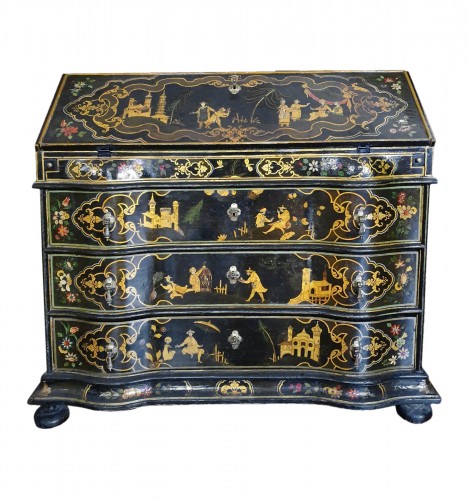 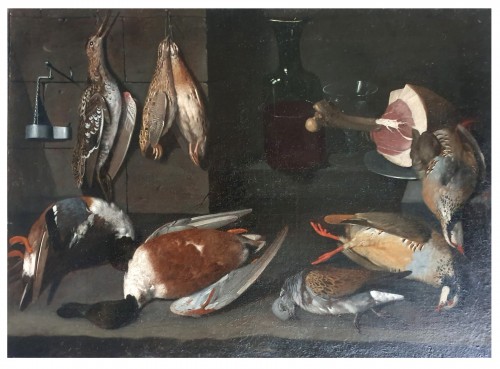 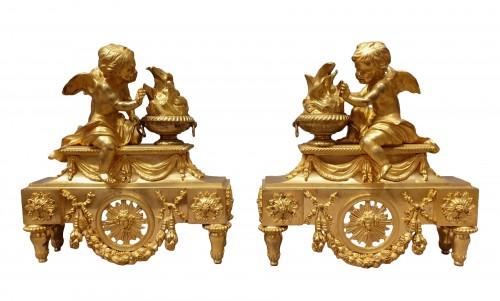 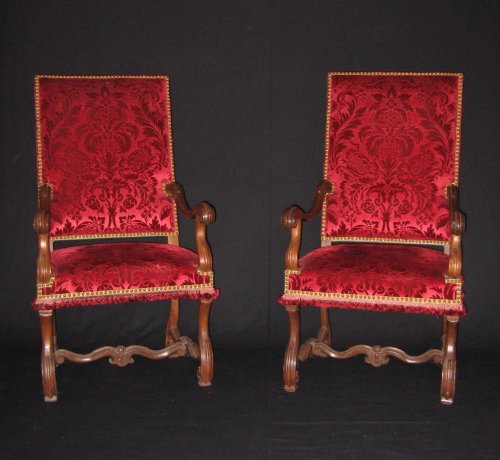