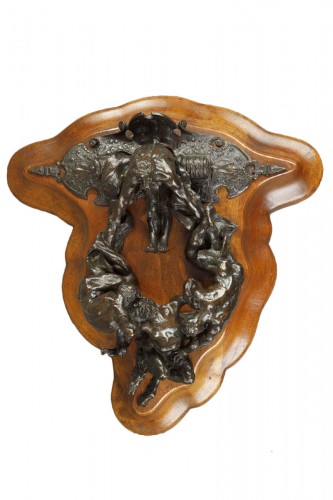 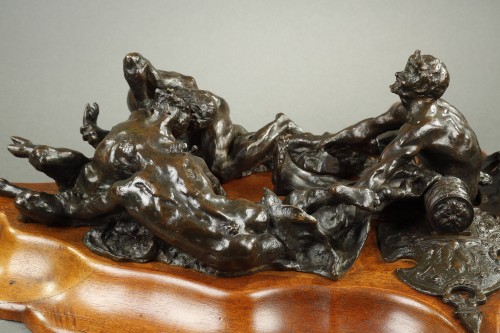 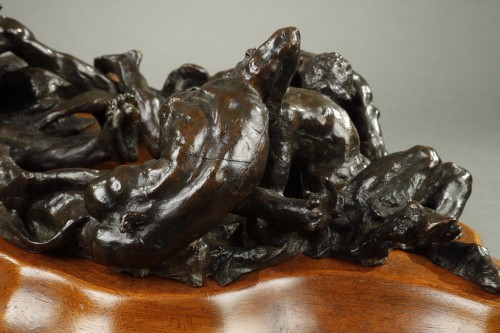 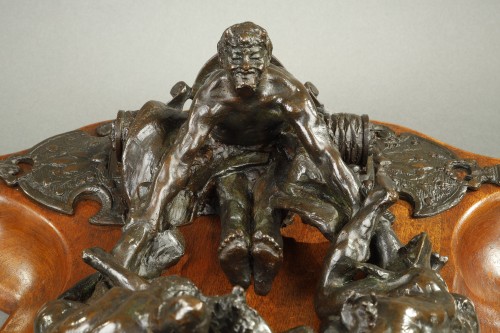 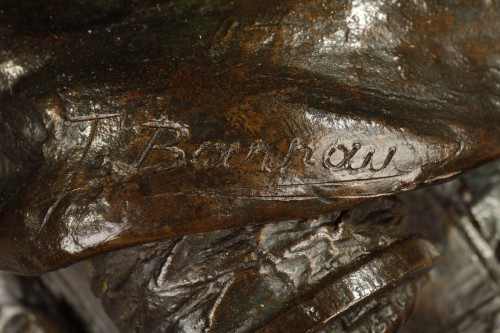 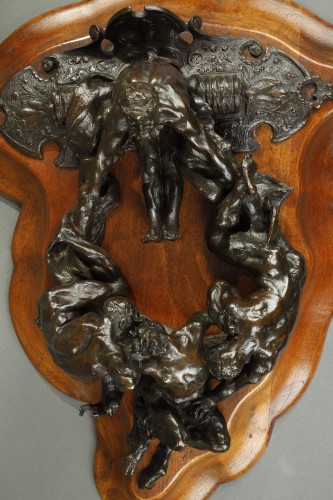 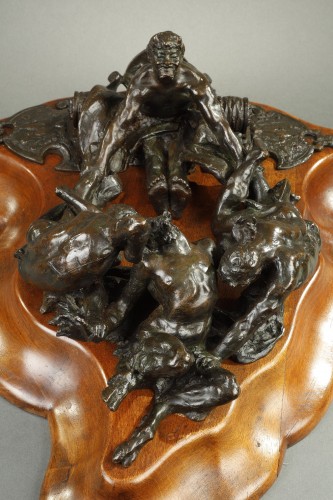 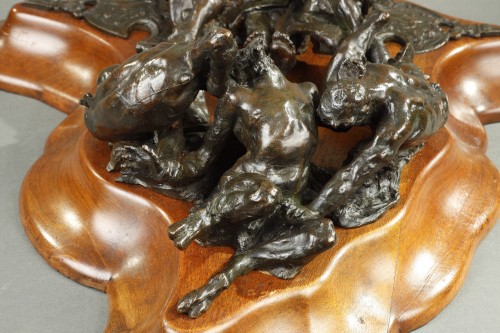 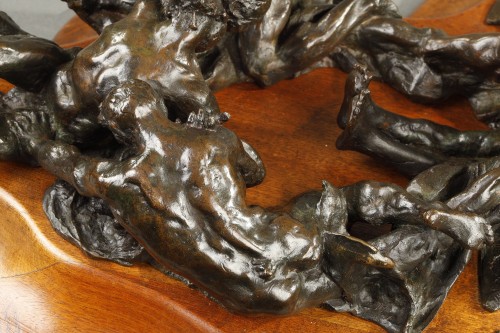 Biography :
Théophile Eugène Victor Barrau, known as Théophile Barrau (1848-1913) was a French sculptor from Carcassonne. He studied at the School of Fine Arts in Toulouse, but he was mobilized when the war of 1870 broke out. After the war, he became a pupil of François Jouffroy then Alexandre Falguière at the School of Fine Arts in Paris. To support himself and his family, Barrau worked as a practitioner, notably at the Monument to Jacques Cœur by Auguste Préault erected in Bourges in 1875.

Théophile Barrau regularly presents his works at the Salon from 1873 and gradually executes sculpted groups acquired by the State and the City of Paris. He was appointed professor of drawing at the schools of the City of Paris in 1880. Barrau received a certain recognition at the end of the 1880s which took the form of several awards, a silver medal at the Universal Exhibition of 1889 for his group in marble "Mathô and Salammbô", the Legion of Honor in 1892 and a gold medal at the Universal Exhibition of 1900.